You know it won't be easy! 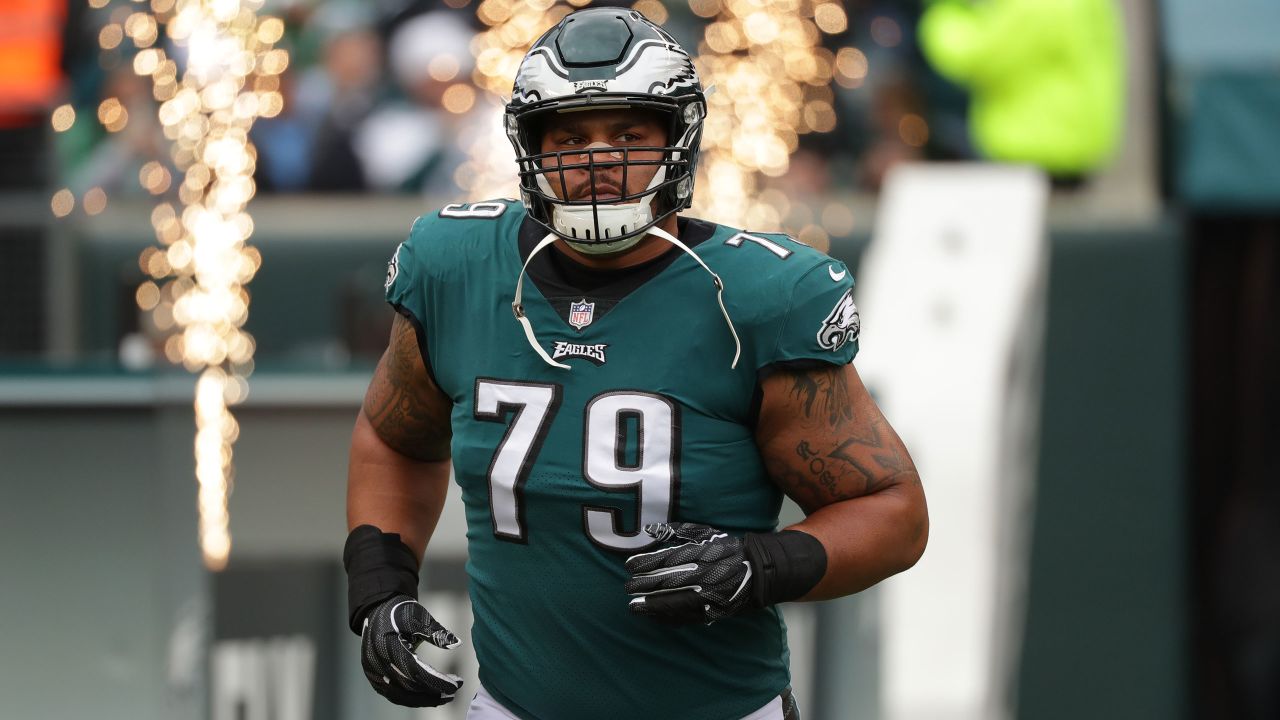 You know it won't be easy!

If you absorbed that stinker between Green Bay and Da Bears, you already understand how the Eagles offense could be forgiven if it ain’t exactly right on Sunday. You understand how any offense (pro or college) which hasn’t really played together in over 8 months could really suck the first time out.

That’s the way it could be against the Redskins. And vice-versa.

Compounding the Eagles sitch is many, many starters are just now coming off the injury report.

The only players who are out for the game are linebacker Kamu Grugier-Hill (knee), tackle Jordan Mailata (back), and quarterback Nate Sudfeld (left wrist). Everyone else was a full participant in Friday’s practice and will be available.

So getting their very first full combat reps of 2019 in this one will be QB Carson Wentz, LG Brandon Brooks, DT Fletcher Cox, DE Derek Barnett, CB Ronald Darby, LB Nigel Bradham, and S Rodney Mcleod. You could also throw WR DeSean Jackson and WR Alshon Jeffery into that mix since both had such limited reps in the preseason.

Of course you worry that Wentz and his Weapons could have used a little more together time in actual game conditions in the preseason. This is the risk we assume when dealing prudently with rehabbing athletes. Buying time to heal has its long-term rewards but also its short-term capital risks.

The Redskins are a Gruden-esque mess on offense, but their defense is going to pluck the nerves of any budding vision you may have of the Eagles’ offense.

“The infusion of youth up front on defense is complemented by edge rusher Ryan Kerrigan, a four-time Pro Bowl selection who has posted 37 sacks over the past three seasons. On the back end, cornerback Josh Norman has some help in the form of a former NFC East rival in safety Landon Collins. Washington signed Collins away from the Giants with a massive six-year contract in free agency. Collins was named to the Pro Bowl in each of the past three seasons in New York.”

But let’s focus on the optimistic half of the glass.

In Case Keenum you haven’t seen this piece yet, Eagles rookie RB Miles Sanders is gung-ho for this opener on Sunday at 1:00 PM at the Linc. You can read his “in his own write” story at The Players’ Tribune. Here are some out-takes to get you pumped about why the Eagles should be able to summon up the will to get it together on offense on Sunday:

“I’m telling you, Philly … every day that I’m here, it becomes more and more obvious that I couldn’t have landed in a better spot. That’s why I wanted to hit you guys up real quick before the season starts. Everything has happened so fast, and things have been so crazy, that I never got a chance to properly introduce myself.

“…Here’s the thing about growing up playing football in Pennsylvania: If you’re good enough, you get labeled as the next so-and-so. We’ve had so many great football players come out of this state over the years, especially recently. So there are some kids out here in PA right now being called the next Tyler Boyd, or the next Marvin Harrison, or the next Aaron Donald — all Pennsylvania legends.

“When I was coming up, people called me the next LeSean McCoy, which I was cool with because I always loved Shady’s game. He could ball. But after a while, the comparisons get to be a lot. Not so much the pressure — I’m cool with that — but more the fact that it’s easy to get caught up in trying to be somebody else or live up to expectations, instead of just controlling what you can control and doing you. It’s easy to forget who you are.

“I almost ran into that at Penn State after Saquon Barkley left. I gotta admit, sitting on the bench behind Saquon was probably the most difficult thing I’ve gone through in my football career. For two seasons I watched my brother take the world by storm. And I was happy to see him shine. He’s a special player.

“But man, it was tough to go from being the man in high school — one of the top backs in the state ready to blow up in college — to … being a backup.

“Looking back, I’m thankful for that struggle because I used that time to grow as a person, and also to get stronger and more explosive as a running back. I really took my game to another level, and I learned a lot about myself and what I’m capable of in the process. When Saquon left for the NFL, he pulled me aside and said, “Boobie … just go out there and be you. Don’t try to be anybody else.”

“I don’t think I ever had it in my head that I needed to be Saquon. But can you imagine a tougher player to follow? Those are big shoes to fill. And for him to make it a point to let me know that he had the confidence in me to make a name for myself and help carry our team … that really meant a lot.

“And now, here in Philly, I have more motivation than ever to be great. When I get into that huddle and I look around, I see Kelce and Lane Johnson, both Pro Bowlers. Jason Peters, who’s been to nine Pro Bowls in his 16 years in the league. I see Zach Ertz, Carson Wentz, DeSean Jackson, Nelly Agholor — and it’s like, Damn (excuse my language), we got some ballers right here. And most of them have Super Bowl rings.

“So I see these guys, and all I can think is, Man, I gotta get on their level. I gotta work harder. And they’re bringing the best out of me. I really believe that. They’ve all been such great mentors, coaching me up on the field and teaching me how to be a pro off it. It’s pretty unbelievable, really.

“I feel like I’m the luckiest guy in all of Pennsylvania.”

And that kind of bond between youthful talent and the rusty veterans on offense should keep things on point for the Birds. This looks like a good mix. It should be able to weather a slow start against the Redskins.