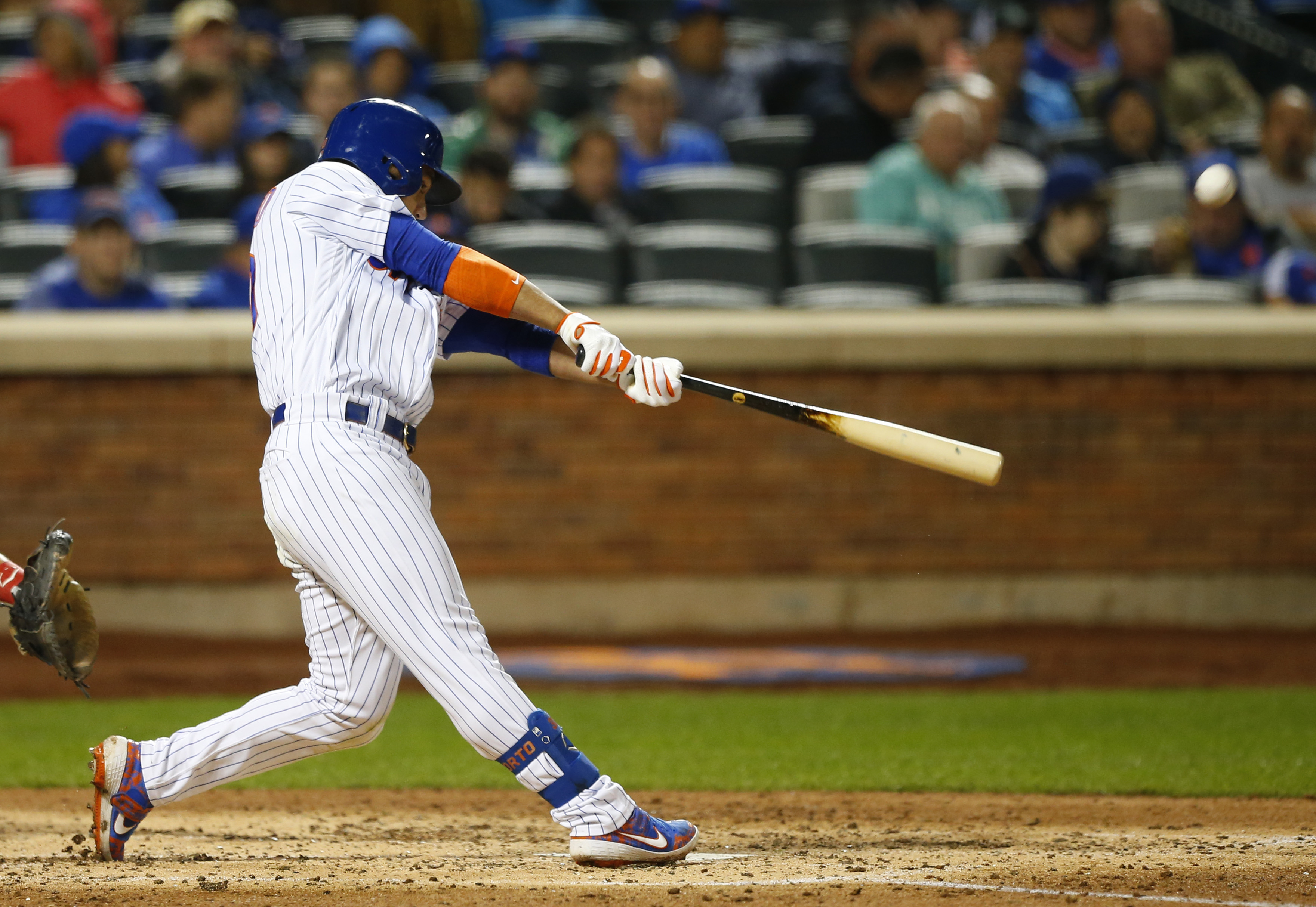 The New York Mets (72-68) had a good night last night. After walking off with a 5-4 win over the Philadelphia Phillies (72-68), the Mets extended their winning streak to two games and got more good news when the Chicago Cubs lost in Milwaukee. That allowed the Mets to pick up a game in the wild card standings, and they will look to keep gaining ground with another win over the Phillies today. First pitch for the middle game of this series is scheduled for 7:10 p.m. at Citi Field.

The Mets will send right hander Marcus Stroman (1-1, 4.85 ERA) to the mound tonight. Stroman was good in his last start, allowing two runs in six innings against the Phillies on Sunday, but was not a factor in the decision. The Mets ended up losing that game 5-2. The Phillies will counter with lefty Drew Smyly (3-6, 6.65 ERA). Smyly was sharp in his last outing, allowing a run in 5.1 innings to pick up a win over the Cincinnati Reds on Monday.