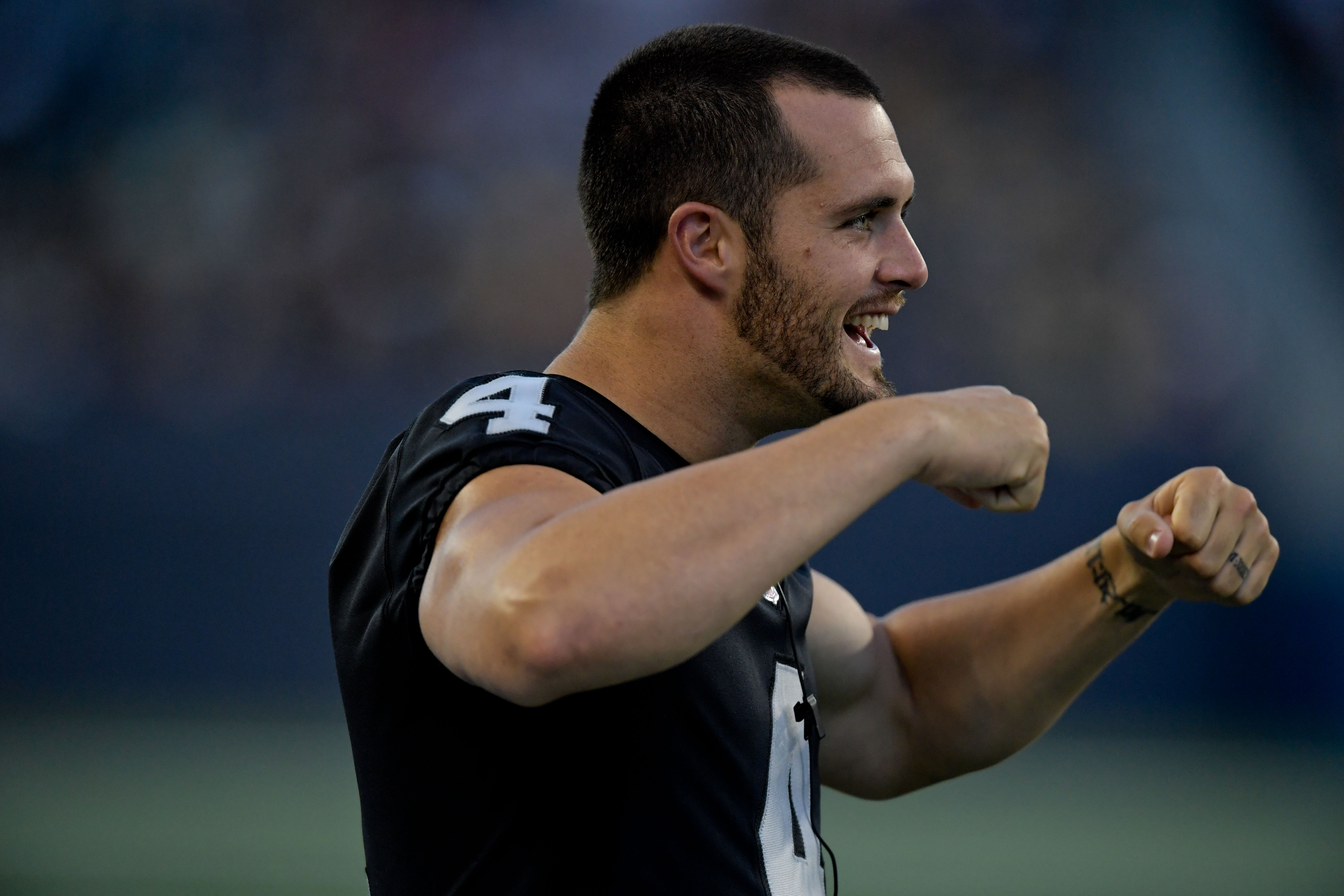 The Raiders coaching staff made it clear that it’s ready to move on from Antonio Brown, and apparently, the team’s quarterback feels the same.

Brown has been a distraction since training camp began, even though he barely even practiced with the team. It began before he even stepped foot on the field, with him refusing to conform to league rules and wear an approved helmet. He was later fined, and suspended indefinitely, but the coaching staff lifted it, and cleared him for Week 1.

And yet, rather than being grateful, Brown complained about being fined, and then got into it with general manager Mike Mayock during a practice. He later requested his release on Saturday morning, and the team granted it soon after.

Quarterback Derek Carr was asked about Brown’s release, and “relief” was the first word that came to mind for him.

Just now on @nflnetwork … @DCarr8 told @PatrickClaybon & me that the word his brother Derek used to describe Antonio Brown's release was "relief." (He clarified that Derek wanted AB on the team… but the saga was weighing on him as a leader.)

Moments ago @DCarr8 told @MikeSilver and me that Derek Carr worked with AB this offseason more than he has with *any* WR in his career. He's glad the ordeal is over….but was truly looking forward to playing with him.

Carr is likely speaking for all his teammates there as well.