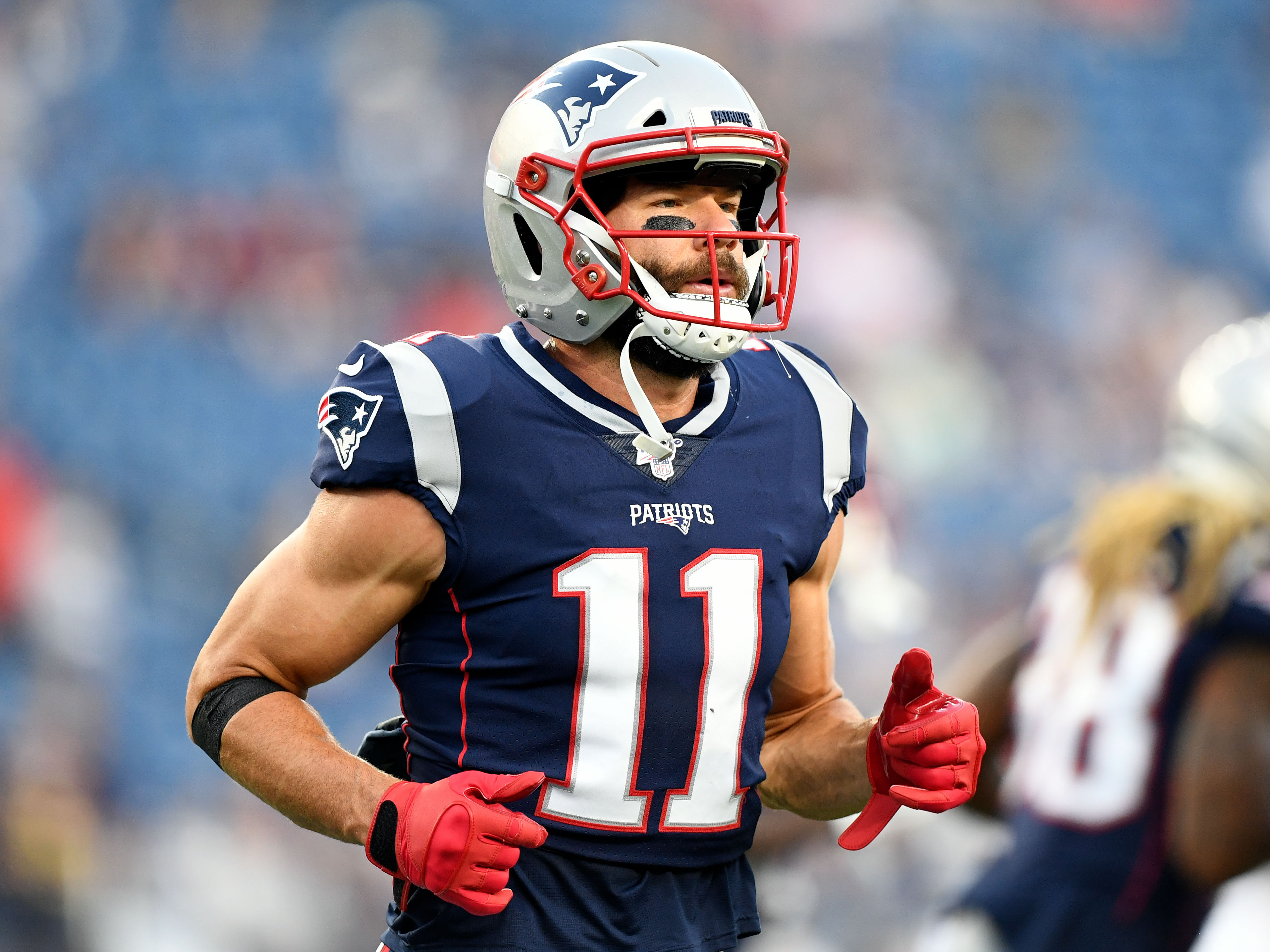 It was only a few weeks ago when the Patriots wide receiver corps was looking extremely thin, and suspect, yet now, all of a sudden, they’re among one of the most talented groups in the league.

Josh Gordon, after all, was still indefinitely suspended at the time, but he was cleared to return, and he’s now back as a legit receiving threat outside. Paired with Julian Edelman in the slot, the two veterans posed a threat to opposing defenses.

The Raiders released Brown on Saturday morning, and the Patriots signed him just a few hours later. Edelman appeared to be excited about it, as he had this to say on Twitter afterward.

100, indeed. AB, Edelman, Gordon and a staple of running backs — that offense is downright lethal.