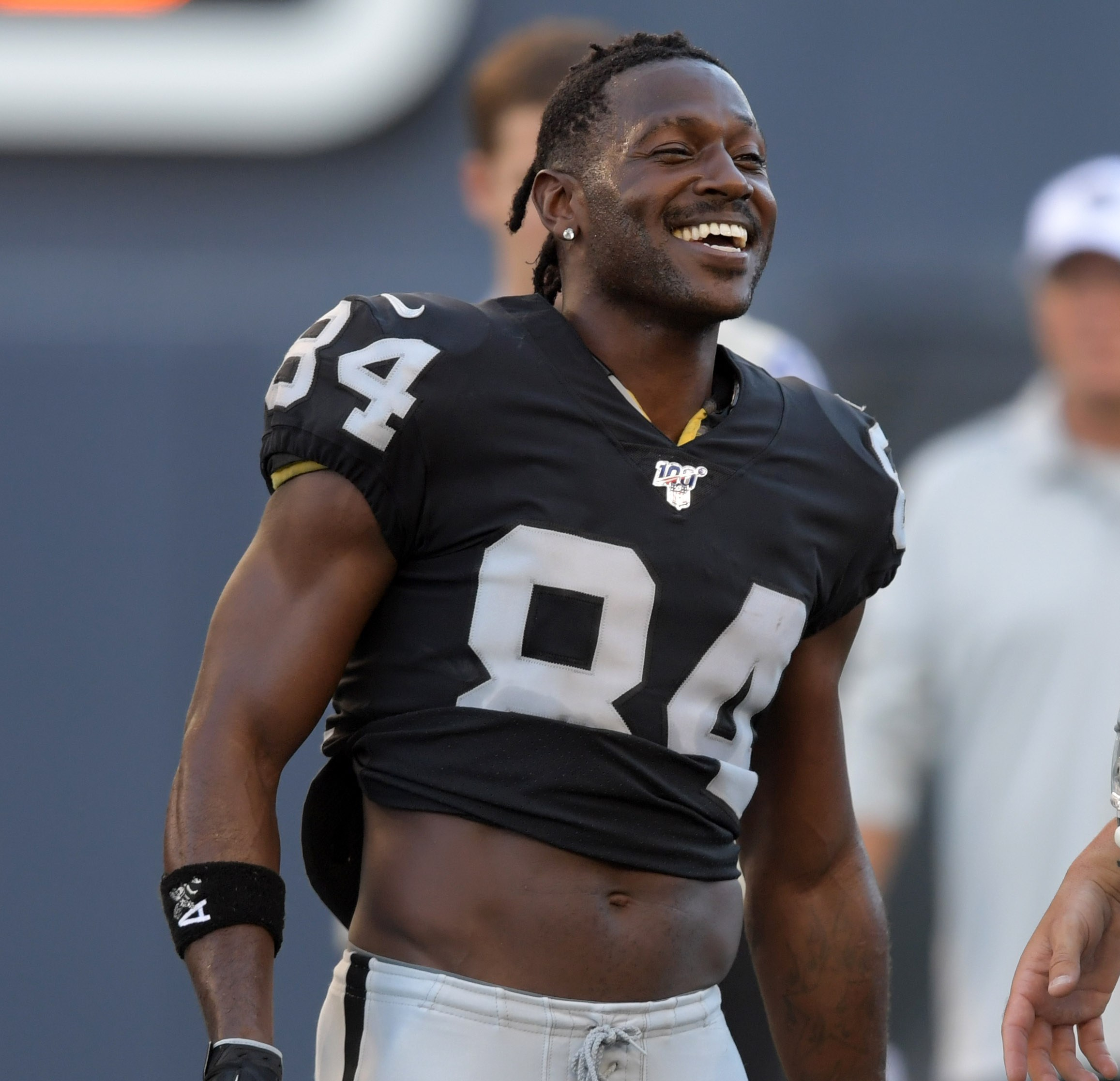 The Oakland Raiders have had a tumultuous time with running back Antonio Brown of Miami, FL. That trend continued in Saturday when the Raiders announced they released Brown, who had signed a three year deal with the Raiders in the offseason for a whopping $50 million, of which $30 million was guaranteed.

Brown got himself into trouble on Friday after the team forgave him for an altercation earlier in the week with general manager Mike Mayock. The wide receiver posted a controversial video on YouTube titled “This is my life. Ain’t no more games.”

In the video, Brown has a phone conversation with who appears to be Raiders head coach Jon Gruden, who seems to show concern about his star receiver and asks him if he wants to be part of the Raiders organization. Brown responds that he has tried to fit into the organization and then asks Gruden if the team wanted him to be with the Raiders.

Gruden then asks Brown to “just play football” and asks him how hard it is. Brown finishes the conversation with the response “This is my life. Ain’t no more games.”

One does not need a degree in psychiatry or psychology to figure out that Brown does not completely have his head into football at the moment. He will be a free agent as of Saturday and will be free to sign with any team in the National Football League which he chooses. However, there are now some stipulations. Brown was fined $215,000 on Friday and is not eligible to play in week one.

The fact is the NFL has not had so much drama involving one of their wide receivers since Terrell Owens was suspended for four games by the Philadelphia Eagles at the end of the 2005 season. Brown continues to be an elite wide receiver. Last season in Pittsburgh, Brown led the NFL with 15 touchdown catches and had 104 receptions for 1297 yards.