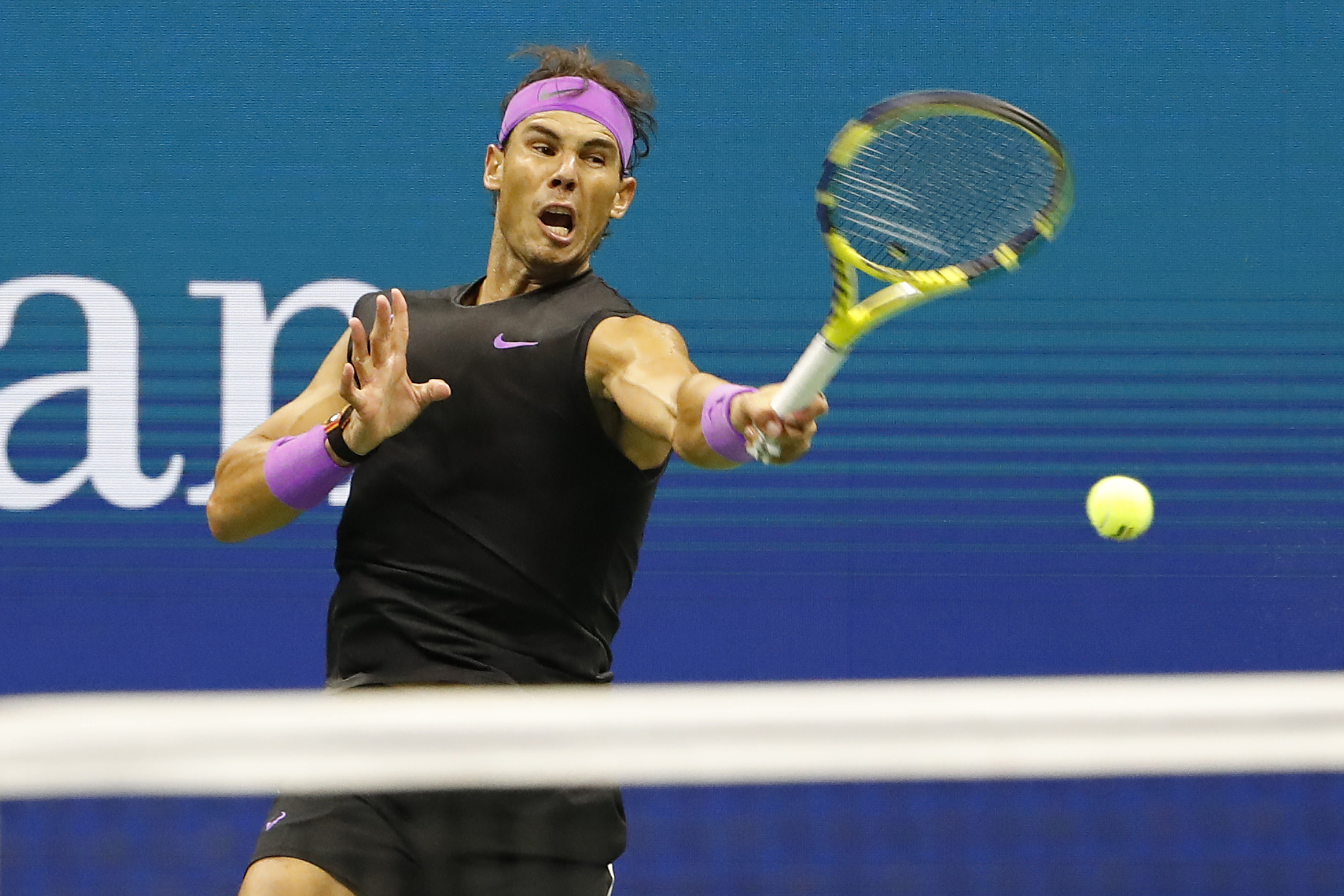 The first set, which took 74 minutes to complete, was a huge turning point in this match. Berrettini was up 4-1 and 5-2 in the tiebreaker, but the second ranked Nadal showed tremendous resiliency and determination and won the first set in a tiebreak 8-6.

The final two sets Nadal was in complete control. In the second set, Nadal broke Berrettini in the eighth game and then only lost one game in the entire third set. The last two sets took only 81 minutes to complete after a very competitive opening 12 games and tiebreak.

With the win, Nadal will face the fifth ranked Daniil Medvedev of Russia. It was a convincing win for Medvedev too. He beat the unseeded Grigor Dimitrov of Bulgaria 7-6, 6-4, 6-3 in the other semifinal on Friday afternoon. Like the Nadal/Berrettini match, the first set in Medvedev/Dimitrov went to a tiebreak, before Medvedev took control. The score in the first set tiebreak was 7-5 for Medvedev.

Tennis history was also made on Friday after the victories for Nadal and Medvedev. For the first time ever, the Rogers Cup finalists and the U.S. Open finalists were the exact same for the men and women in the same year. At the 2019 Rogers Cup Final in Montreal, Quebec on August 11, Nadal beat Medvedev rather easily 6-3, 6-0.