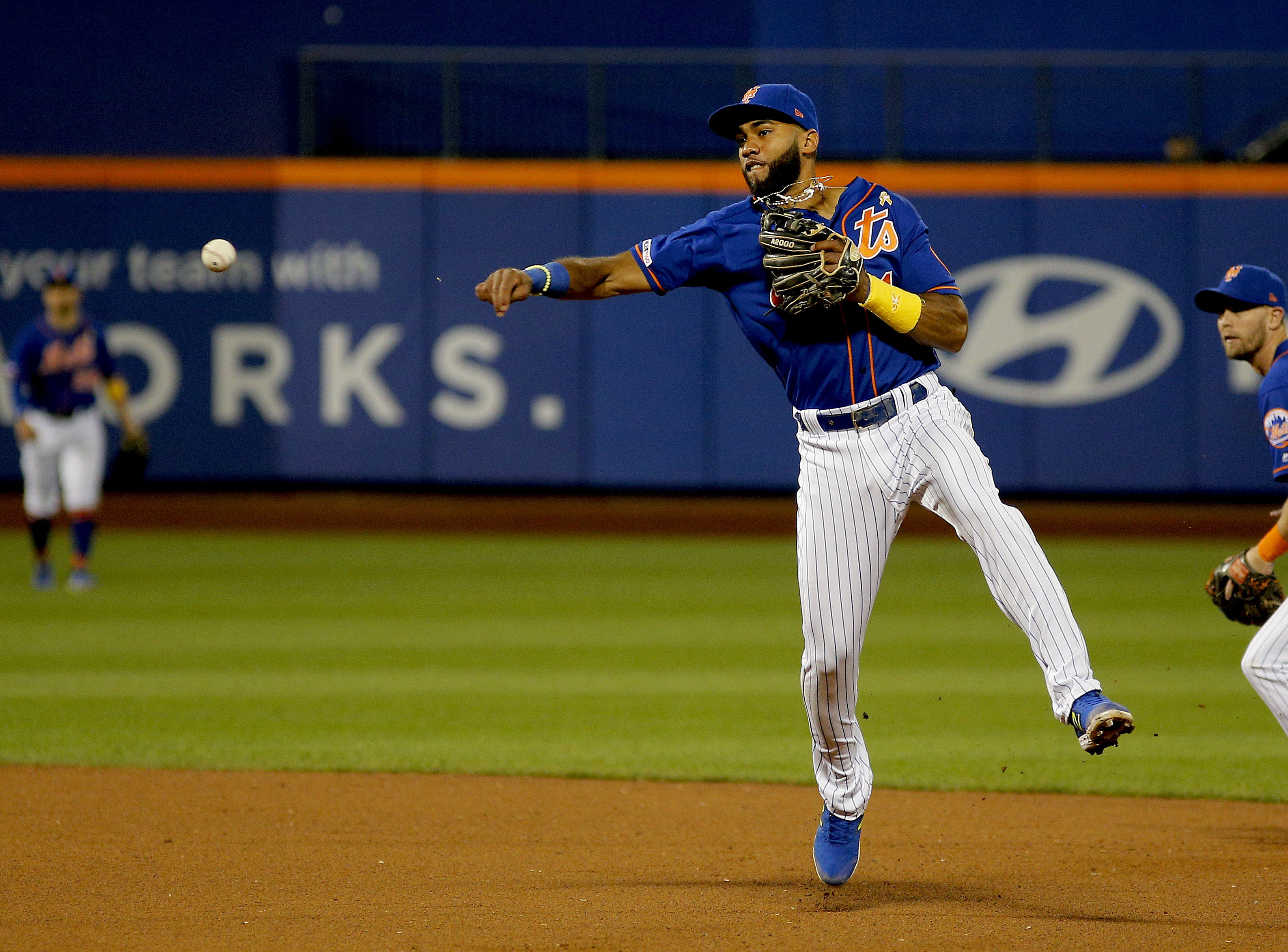 It might be the first full NFL Sunday of the season, but the New York Mets (72-69) still have some work to do. The Mets didn’t have a good night last night, falling 5-0 to the Philadelphia Phillies (73-68), but they didn’t lose any ground in the Wild Card race with the Chicago Cubs falling to the Milwaukee Brewers in walk-off fashion. With every game becoming more precious as we inch closer to the postseason, the Mets and Phillies will look to secure the critical rubber game this afternoon. First pitch for today’s game is scheduled for 1:10 p.m. at Citi Field.

The Mets will send right hander Noah Syndergaard (10-7, 3.97 ERA) to the mound today. Syndergaard was excellent on Labor Day, tossing seven shutout innings to beat the Washington Nationals and pick up his 10th win of the year. The Phillies will counter with right hander Vince Velasquez (6-7, 4.80 ERA). Velasquez didn’t last long in his last start, allowing a run in three innings against the Cincinnati Reds last Tuesday, but the Phillies did go on to win 6-2.