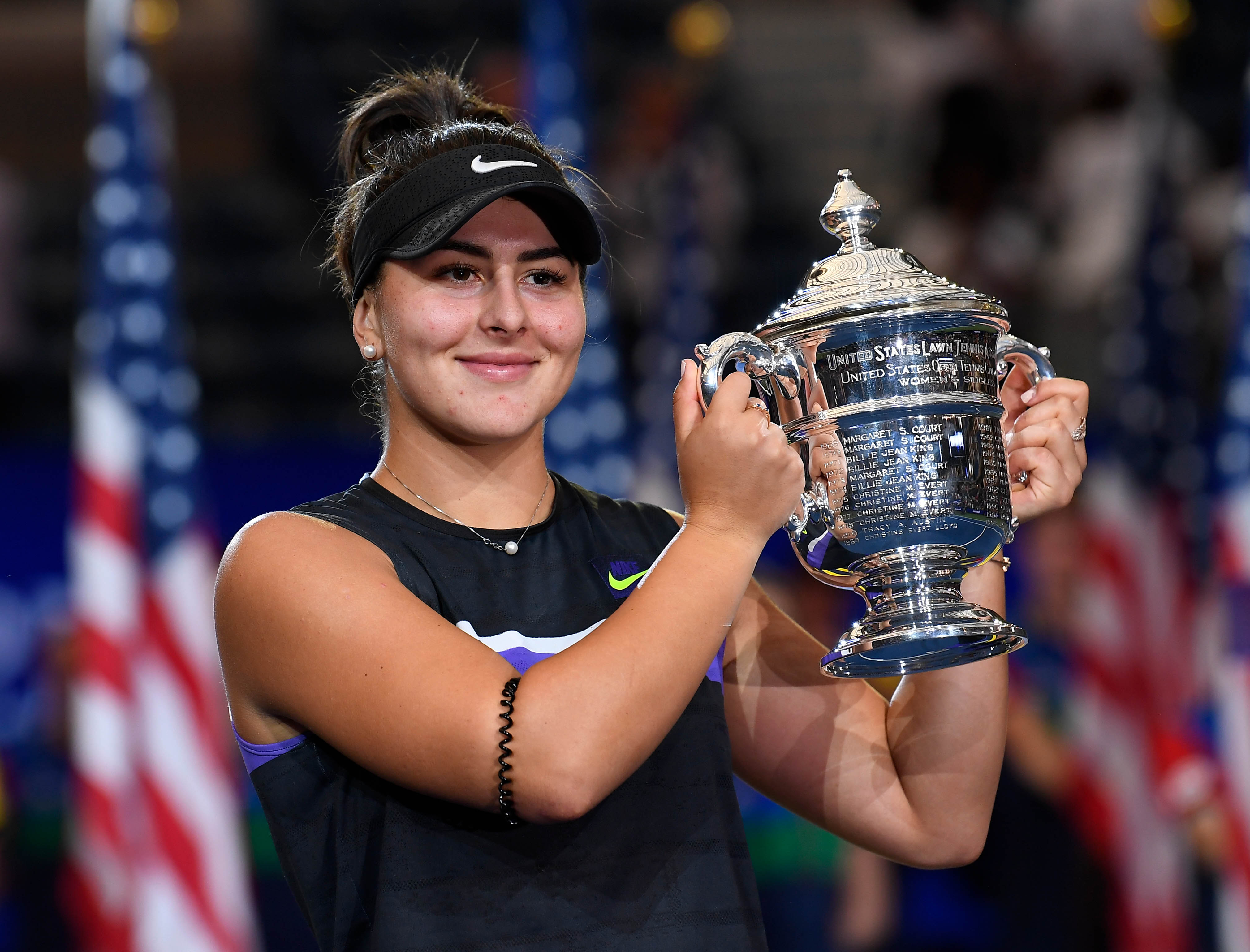 It has simply been a remarkable 2019 tennis season for Bianca Andreescu of Mississauga, Ontario. On Saturday, Andreescu, the 15th seed accomplished what many tennis fans thought would be the unthinkable. She went into Arthur Ashe Stadium, completely dictated play against 23-time grand slam champion Serena Williams, and won in straight sets 6-3, 7-5. In the process, she became the first Canadian tennis player ever to win a grand slam singles tennis tournament, and created one of the most memorable moments in the history of Canadian sports.

In the women’s final, a major reason why Andresscu became victorious came down to unforced errors. Andreescu had 17, while Williams had 33. Andreescu also did a great job in making the 37 year-old from Saginaw, MI run. Andreescu, at only 19 years of age, made outstanding decisions when it came to shot selection in becoming the first major winner in tennis to be born in the 2000’s.

With the win at Flushing Meadows, NY, Andreescu will now move into the top five players in the world on the WTA Tour. She will be behind Ashleigh Barty of Australia, Karolina Pliskova of the Czech Republic, Elina Svitolina of the Ukraine and Naomi Osaka of Japan.

Williams meanwhile continues to struggle in women’s tennis finals since being a mother. In four majors since her daughter Olympia was born in September of 2017, Williams has not won a major. She also lost the 2018 Wimbledon Final to Kerber 6-3, 6-3; the 2018 U.S. Open Final to Osaka 6-2, 6-4 and the 2019 Wimbledon Final to Simona Halep of Romania 6-2, 6-2. In all four of the majors, Williams has not won a set.

Williams showed outstanding resiliency on Saturday. Down 5-1 in the second set, Williams, the eighth seed, broke Andreescu twice to tie the match at five. However she was then beaten by Andreescu in the next two games.

Hall of Very Good 31m ago