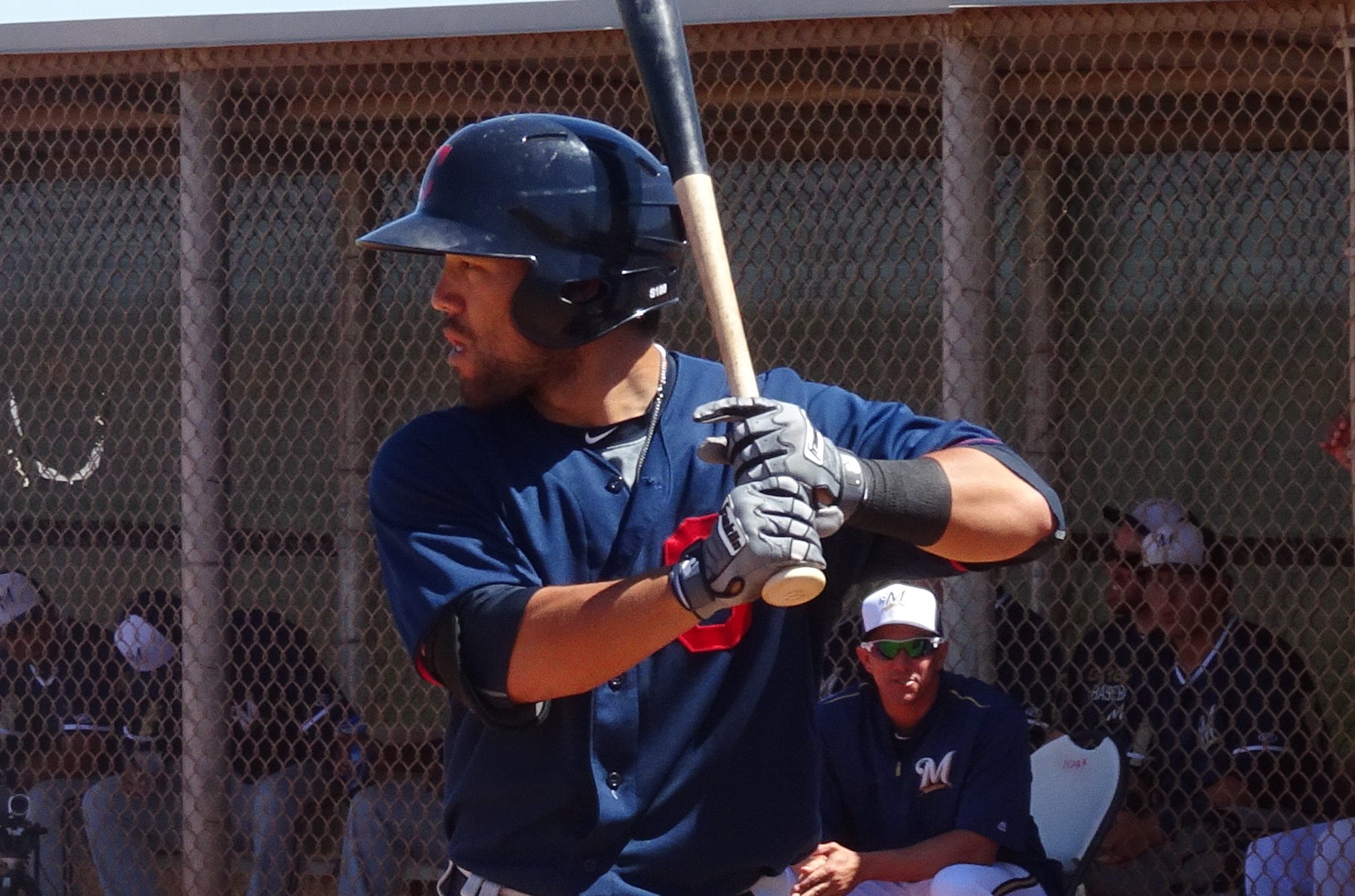 After getting beat 10-6 Friday night at home, the Columbus Clippers took care of business on Saturday night, beating the Gwinnett Stripers 5-4 to take the five game series in four games and advance to the International league Championship Series. The Clippers won behind a balanced pitching and hitting attack, highlighting a team that has received contributions from players up and down the roster this season.

Bobby Bradley started the Clippers off in the bottom of the first inning, on a line drive single to center to score left fielder Ka’ai Tom. In the top of the second, the Stripers came right back, when third baseman Pedro Florimon homered to right center-field off of Clippers’ starter Kyle Dowdy.

The Clippers and Stripers would trade runs and the lead several times throughout the game. In the bottom of the third Tom homered to right-center field off of Stripers’ starter Bryse Wilson (6.0 IP, 10 H, 3 R/ER, 1 BB, 6 SO) to give Columbus the 2-1 lead. In the top of the fourth Gwinnett tied it up again on an RBI groundout by Braves prized prospect and Gwinnett center fielder Cristian Pache‘s groundout to third base.

In the bottom of the fourth Columbus took the lead again on right fielder Daniel Johnson‘s RBI single off of Wilson to score third baseman Mark Mathias. Again Gwinnett fought back and took the lead on a Jack Lopez two-run homer off of reliever Kyle Nelson.

Gwinnett would hold the lead and both bullpens held tight until the bottom of the 8th inning. The Clippers’ Connor Marabell, a late season call-up from AA, hit a line drive double to left field, scoring Mathias and second baseman Ernie Clement to take the lead at 5-4. Relievers Jon Edwards and Josh D. Smith finished off the Stripers in the ninth, with Edwards getting the win and Smith the save.

The Clippers’ bullpen backed Dowdy up to keep the Clippers in the game and handing the offense a chance to win it. After Dowdy gave up two runs over four innings, Kyle Nelson came on to pitch the fifth and sixth, giving up two earned. James Karinchak relieved Nelson in the seventh, pitching 1.1 scoreless innings and getting all four outs via strikeout (for those keeping track of Karinchak at home, he also gave up two walks and two hits). Edwards came on in the seventh and pitched another 1.1 scoreless innings, before handing it over to Smith to get the final out of the game and the series.

Offensively, Tom was 3-5 with two runs scored and an RBI. Tom has had an excellent second half for Columbus and has followed that up with a fine series against Gwinnett. He’s been a true spark plug at the top of the order. Mathias, another player who has had a really good AAA season, went 3-4 with two runs scored. Marabell was 2-4 with two RBI, including the game winning RBI’s. Overall, it was another balanced attack by the offense with eight of the Clippers’ nine starters getting hits in this game.

The Clippers are on to the International League Championship Series where they will play the Tampa Bay Rays’ AAA affiliate the Durham Bulls. As we speak, the Indians are battling the Rays for a wild card spot in the American League playoffs, so it’s only appropriate that their future stars face off in the AAA playoffs. The five game series begins Tuesday in Columbus at 6:35 p.m.