It's Time To Make Seth Lugo A Real Closer 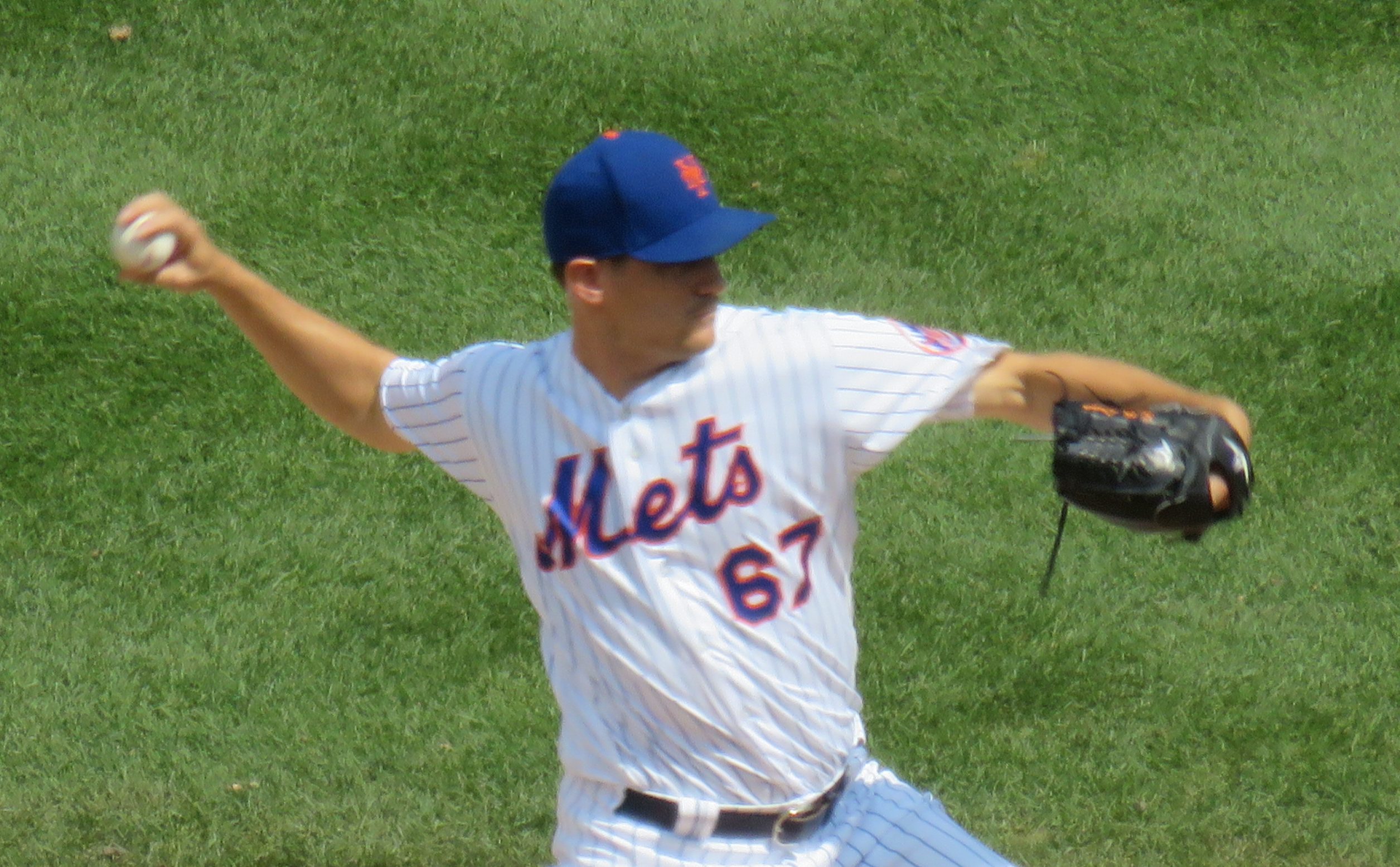 It's Time To Make Seth Lugo A Real Closer

Seth Lugo is the closer of the New York Mets.

When he’s available, he’s the first choice for the ninth inning. Edwin Diaz has been reduced to pitching in low leverage situations, and closing on the days Lugo isn’t available (with what happened on Friday night, it’s no wonder why.) The problem is that there are too many days where Lugo isn’t available. With the Mets going through a stretch where Lugo was the only viable option out of the bullpen, he would have to close games two innings at a time while the starters were stretched out to seven innings. It was the only real chance for the Mets to win games from June to August, and somehow, Lugo (and yes, Handsome Art Howe) made it work.

But with Handsome Art’s “Lugo Rules” in effect … nobody’s quite sure what they are but we know that if he pitches two innings, don’t expect to see him for a while … there has to be a way to make him available for more games. Now that Justin Wilson and Brad Brach are proving to be viable options for the Mets these days, there really is no more reason to go to the desperation route and hope that a starter goes seven so that Lugo can go two innings, causing him to not be available for three days. Luis Avilan has been very good as a lefty specialist, and you can still sprinkle Familia and Diaz for a couple of batters here and there. But there’s no reason to make Lugo pitch for two innings at a time anymore.

Since returning from injury, Wilson has been pitching to an 0.79 ERA in 22 and 2/3’s innings, and the Mets are 21-6 in games that he’s pitched. (Opponents are batting .210 against him since July 2nd.) Brach has been a little more spotty as a Met with an ERA of 4.82 since joining the Flushing Nine. But his WHIP is 1.17 which isn’t bad, his FIP is 1.50 which is spectacular albeit in a small sample size, and he has his walks down to 1.9 BB/9 while still striking out over ten betters per nine innings. Most importantly, he hasn’t given up a home run yet.

Handsome Art says that they have to pitch Diaz and get him effective for the Mets to win. I’ll contend that Seth Lugo needs to have an impact on as many games as possible down the stretch for the Mets to make it to the finish line. Yes, pitch Edwin Diaz. Pitch him in an important spot for a batter or two if you have to. But his presence has to be minimized in the ninth inning the rest of the way. Lugo can be a ninth inning pitcher now, and appear in more of them, with the help of Wilson, Brach, and Avilan … and of course, the starters going six or seven innings every time out. As long as Lugo’s past injury history isn’t going to become present injury history by warming up on more days than he’s used to, then it makes too much sense.