Mystics understand importance of No. 1 overall seed in WNBA Playoffs 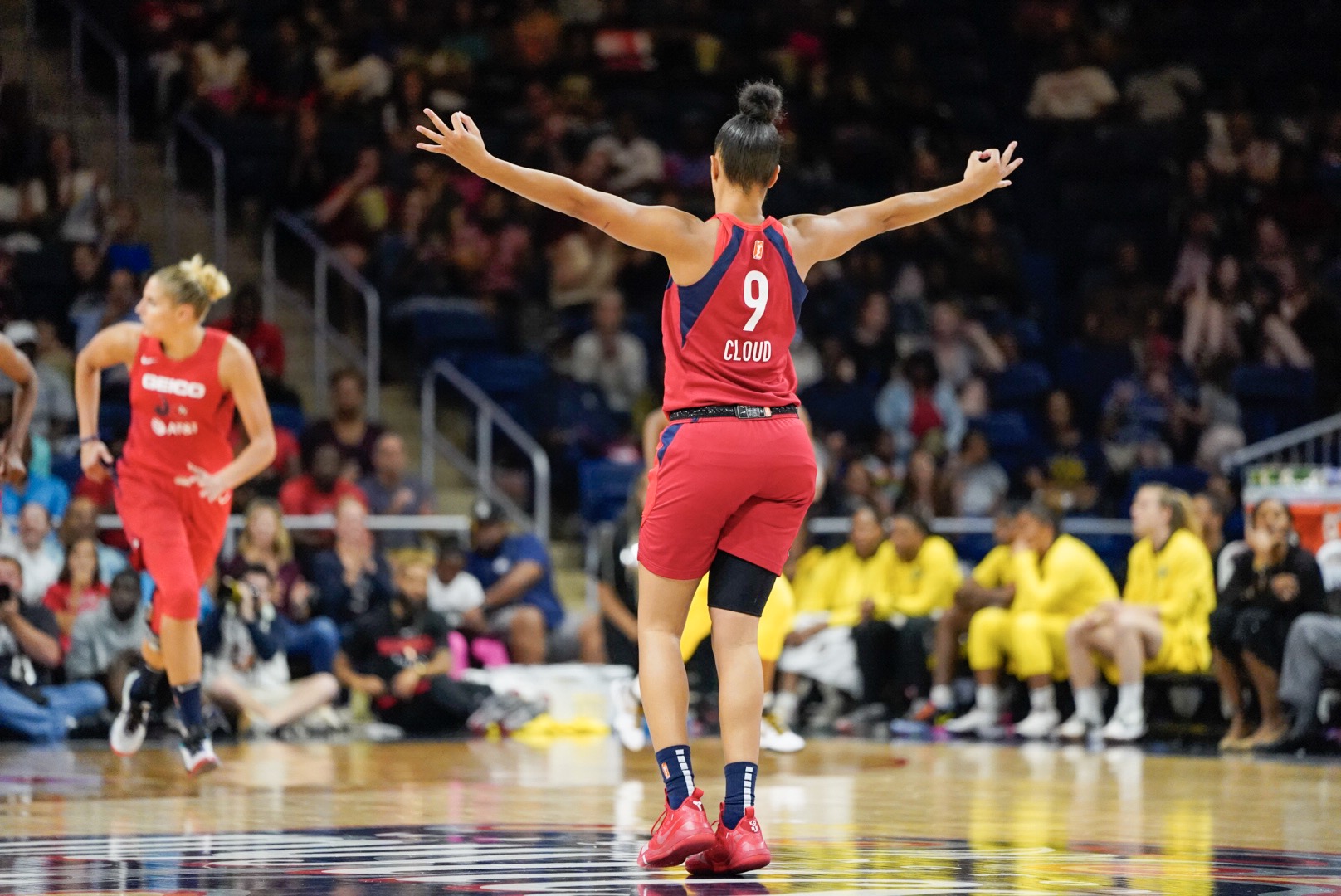 Mystics understand importance of No. 1 overall seed in WNBA Playoffs

The Washington Mystics have finished the 2019 regular season with a ridiculous 26-8 record, best in the WNBA and best in team history. The Mystics will enter the playoffs as the No. 1 seed and have homecourt advantage during the semifinals and potentially Finals.

Unlike last season when Washington had to win a single-elimination playoff game to escape Round 2, the Mystics will be able to sit back and relax as the 10-team field dwindles to four before they even get involved. No. 5 Chicago Sky will play No. 8 Phoenix Mercury and No. 6 Seattle Storm will play No. 7 Minnesota Lynx in the first round with the winners moving on to play No. 3 Los Angeles Sparks and No. 4 Las Vegas Aces. No. 1 Washington will face the lowest seed left standing after the first two rounds.

The feel around the organization and the larger group of Monumental Basketball is that anything short of a championship will be a disappointment for the Mystics this season. They hope to get point guard Kristi Toliver back from a knee contusion injury even though guard Natasha Cloud has done a good job shouldering the load. Getting Toliver back and everyone else through bumps and bruises will be key for Washington. When Elena Delle Donne is healthy, the Mystics are a ridiculous 26-4 with the MVP candidate available for the full game. Now, the D.C. team is six wins away from a championship.

Here is what Natasha Cloud and Emma Meesseman had to say after Washington’s penultimate regular-season game on Friday against the Wings. Hoop District’s Tillman Dunbar asked the questions.

On being the only true point guard without Kristi Toliver (knee):

On the team’s mindset to make a championship run:

On heading into the playoffs as the No. 1 seed:

Meeseman: “Good for us to get home court advantage because the fans will help us get that win and it will be nice to have two weeks of no travel with the double bye.”