We Had A Problem 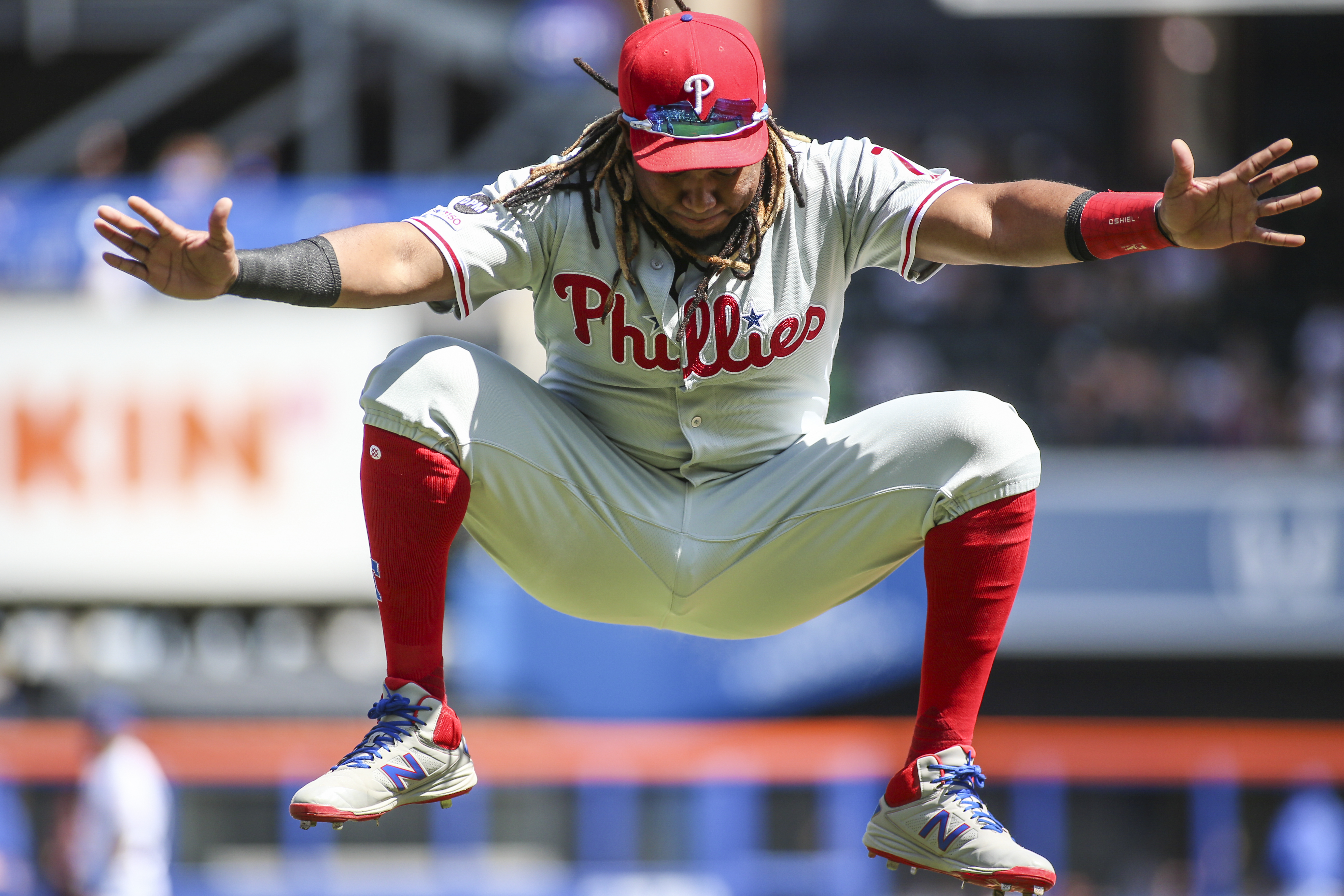 We Had A Problem

There will be plenty of time to pick at the carcass of this team. Plenty of time to dissect what exactly went wrong and to try to come up with our own fixes while knowing that nothing that we suggest will come to fruition because the front office is going to get “creative”.

But while today’s 10-7 loss to the Phillies didn’t eliminate the Mets mathematically, it sure as hell felt like we were all Jimmy Conway in the phone booth when Vinne told him that “we had a problem”. The Mets tried to do everything they could this season, but it’s gone and they couldn’t do nuttin’ about it. That’s what Sunday felt like.

Jimmy Conway had hope to start that day too. That was the Mets’ 3-0 lead as Wilson Ramos and Robinson Cano hit back to back home runs. But Noah Syndergaard gave it all back in five innings where the final two were scored on a Corey Dickerson base hit on a pitch that wasn’t all that bad to give the Phillies a 4-3 lead. Of course it happened after Jeff McNeil couldn’t corral a pop-up in foul ground to set up the Dickerson hit. Seems to always happen that way.

Syndergaard had thrown 78 pitches to that point when the Mets tied it on a bases loaded walk in the bottom of the fifth with two outs and Noah due up. Handsome Art Howe decided to pull Syndergaard at that point and go for the jugular, He brought up Todd Frazier to hopefully run into one and give the Mets an 8-4 lead. Instead, Frazier swung at two baseballs with his patented “I’m going to lunge at this baseball as if I’ve never played baseball before” swing and left the bases loaded. Just as it was on Saturday night, Todd Frazier stranding the bases loaded felt like that was pretty much it.

Sure enough, it was. The Mets bullpen has been okay lately, so trusting the outer reaches of the ‘pen didn’t seem like a fool’s errand. But everyone seemed to reset to April Mode. Paul Sewald gave up a double to Rhys Hoskins to lead off the inning, After a sacrifice, Handsome Art brought in the lefty Luis Avilan to face Adam Haseley, who had homered off Syndergaard earlier in the game. Gabe Kapler pinch hit with the righty Phil Gosselin, who chunked a single into center to give the Phillies the lead. The mistake there was that Handsome Art left Avilan in to face not only another righty, but Maikel Franco who has an OPS of a billion against the Mets this season. Franco, predictably, homered off Avilan for a 7-4 lead and it felt like the roof caved in.

The Mets got it back to 7-6 and brought in Justin Wilson, who gave up a hit to Jean Segura but struck Dickerson and Hoskins out. Scott Kingery was next, and Kingery smacked a two run homer off Wilson … and it serves me right as I wrote this morning about how great Wilson has been. So wouldn’t you know, it would be off Wilson that the rest of the roof caved in. When the best options go to pot, it’s more proof that Vinnie wasn’t lyin’ … they couldn’t do nuttin’ about it.

The only thing left was for Handsome Art to do something else stupid, intentionally walking Andrew Knapp knowing that Gabe Kapler had Bryce Harper and Jay Bruce on his bench. He sent up Harper who Tyler Bashlor walked for the final run. Handsome Art Howe was outmanaged by a guy who pulled a pitcher last night and forgot to double switch him. Good times.

The Cubs lost again. The Mets are still four games back, now with 20 games to play. Cite math all you want. But this team showed on Sunday who they definitively are. It’s not all bad, but it’s not all there. They were what their record said they were today. Now comes four games with Arizona which feels a lot like Bonnie and Clyde at Bienville Parish. It’s the last stand, and Wilmer Flores will play the part of the FBI agents.

Have Layla cued up in case we end up in the meat truck.