Be Prepared For Wilmer Flores To Be Our Grim Reaper 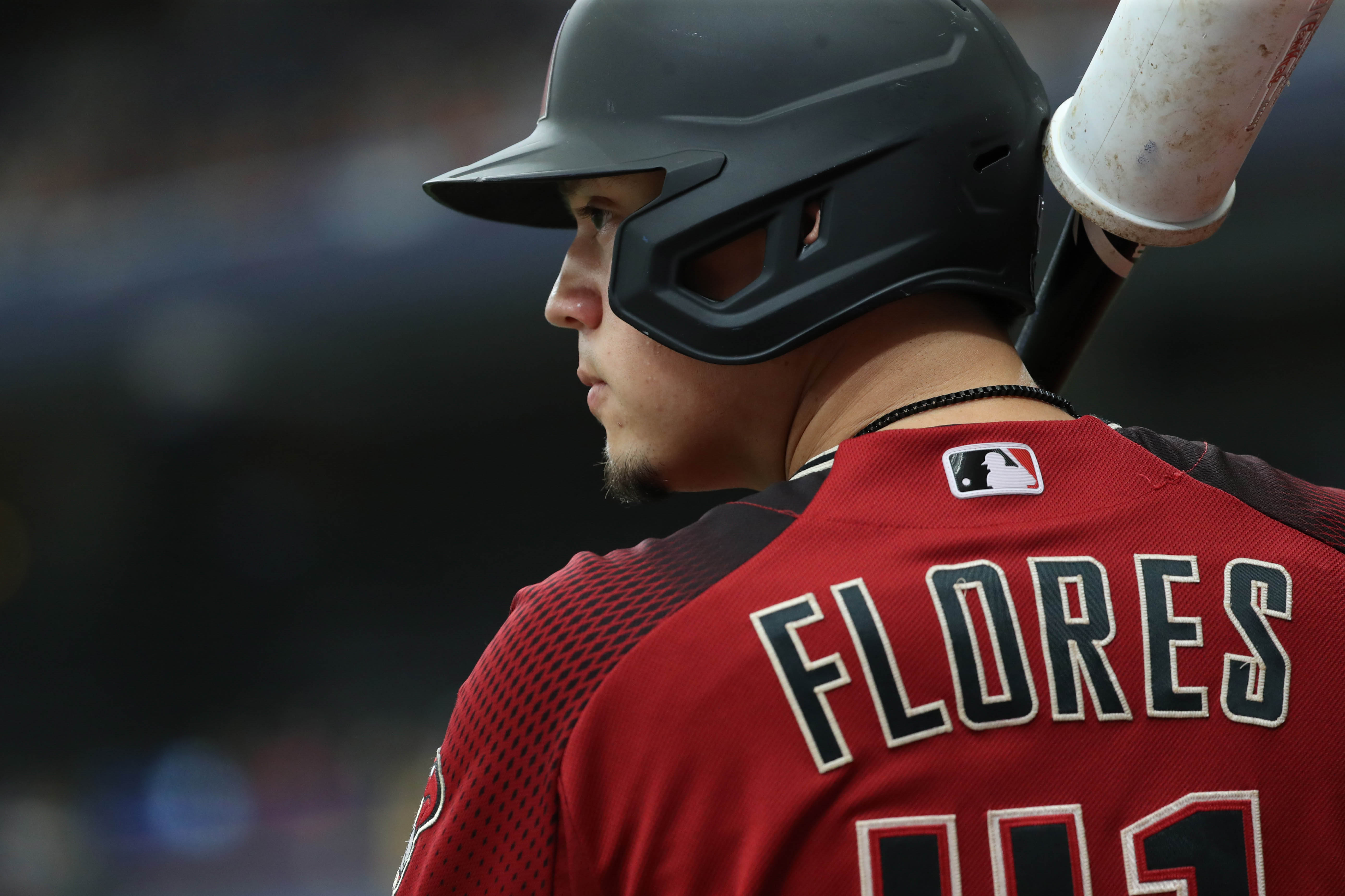 Be Prepared For Wilmer Flores To Be Our Grim Reaper

You probably never thought that Mets vs Diamondbacks in the middle of September would be as important as it’s going to be this week … and that’s for both teams. The Mets put themselves on the fringe of the playoff race (notice, Cleveland Indians social media person, the more subtle phrasing of the truth) with a great August. But more incredible has been the performance of the Arizona Diamondbacks. They waved the white flag when they traded Zack Greinke on July 31st. And on August 24th after losing 4-0 to the Brewers, the Snakes were dead.

But then a funny thing happened: They went out and won 11 out of 12 games to put themselves two games behind the Cubs for the second wild card spot and ahead of the Mets. Their only loss was an 11 inning loss to the Dodgers where they gave up a ninth inning home run to Cody Bellinger and an 11th inning home run to Joc Pederson. That kept the Diamondbacks from sweeping the Dodgers in a four game series.

Archi Bradley, who had a rough start to the season, has found himself as the Diamondbacks closer. From August 25th through Saturday, Bradley has had a win and seven saves in eight games with a 2.25 ERA. Eduardo Escobar is a .964 OPS player Since 8/25. Ketel Marte has had an unbelievable season, but since August 25th he’s been incredible, hitting .457. They’re also getting contributions from players like Zac Gallen, Tim Locastro, and Mike Leake.

Who am I forgetting?

Former Met and Forever Friend Wilmer Flores might be in a position to provide the death blow for the Mets this week. (Metstradamus)

You might have lost track of Wilmer Flores. He battled injury in the early half of the season. But as we were tracking the local team here in Queens, Flores has very quietly started to scratch the surface of what we always thought he would be here. In 74 games and 228 PA’s this season, Flores is set to smash his career highs in just about everything, including batting average (.319 as of Saturday), OBP (.364), and on base percentage (..848).

Since Flores came back from injury on July 19th he’s hit .375 with five of his seven home runs and an OPS of 1.029. Since August 16th Flores had hit .442 an OPS of 1.281 in 45 plate appearances. Flores has only had to play two positions this season, and close to 86% of his innings has been at second base, which has to be at least a small part of why Flores has been able to worry primarily about hitting, and he’s been doing a great job of it, even in a limited role.

This isn’t to say that the Mets should have kept him … he had a rough 2018 and didn’t take that next step. But it makes you wonder what the Diamondbacks have done right by him that maybe the Mets did wrong. Besides bouncing him between multiple positions and playing him irregularly when he deserved more playing time (four games out of ten after getting six hits in a game), the answers aren’t so obvious. But for as much as we ring our hands over the year that Travis d’Arnaud is having in Tampa, the year that Flores is having might be better.

But the point of all this is to warn you as we head into this series with Arizona with the Mets’ lives on the line, Wilmer Flores … he of the multiple Mets walkoffs … is as dangerous a player as he’s ever been in his career. It isn’t going to feel good if (or dare I say … when?) Flores is the one that delivers the hit that the Mets can’t recover from.

Clutch Wilmer Flores and the surging D-Backs officially ending Mets playoff chances in Queens makes too much sense to not happen. Seems scripted.

I think even Hollywood would reject this script. Too “on the nose”.