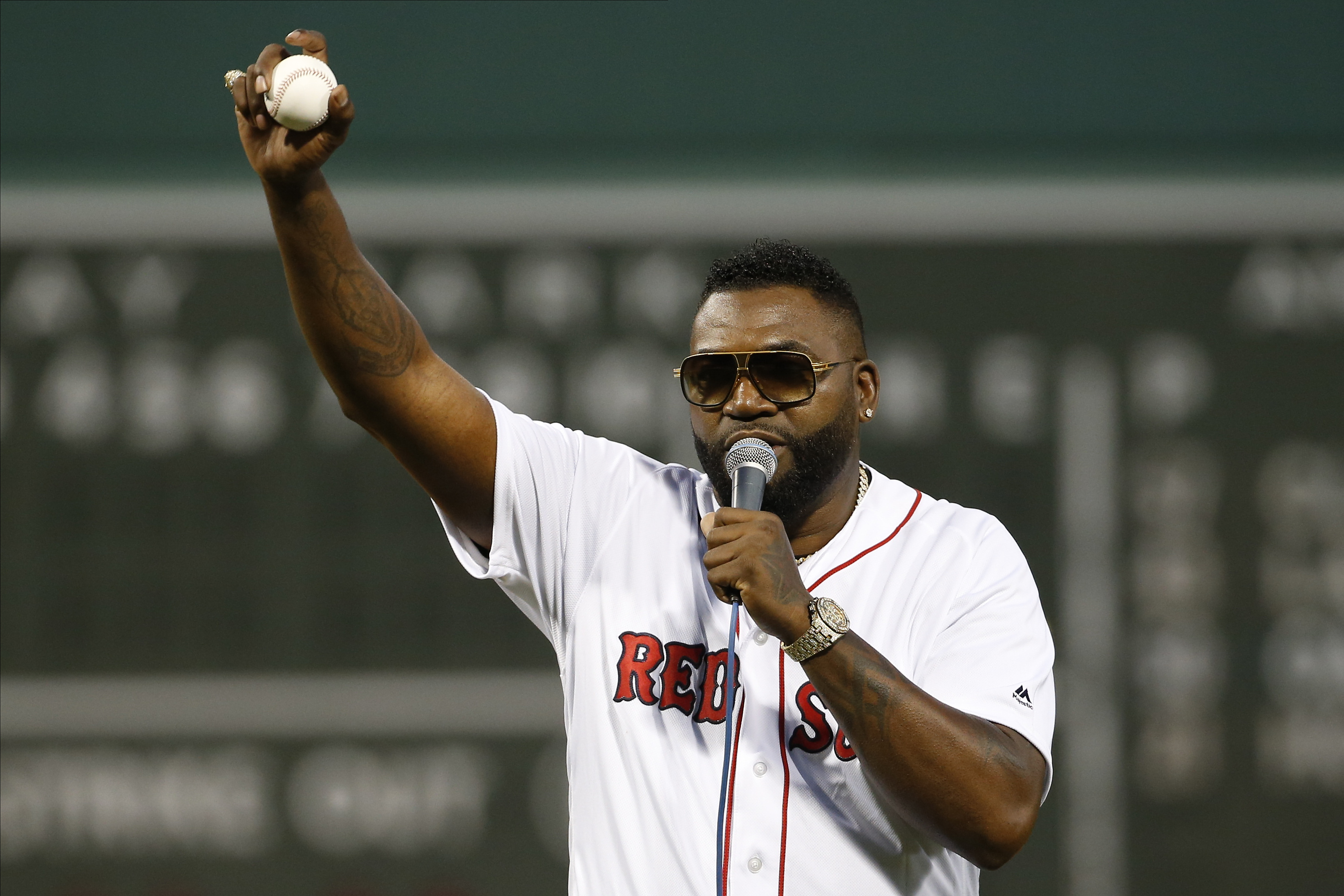 It was only a few months ago when David Ortiz’s life was on the line, and it was unclear if he’d even live through the gunshot wound in his back, which caused him to have emergency surgery back in June.

Fast forward to now, where there’s a lot more cause for optimism, as Ortiz ended up having a third surgery, but already appears to be recovering and moving around well.

As such, he was given the honor of throwing out the first pitch before Monday’s game against the Yankees at Fenway Park, which he did to former teammate Jason Varitek.

WATCH: David Ortiz returns to Fenway, making his first public appearance since being shot in the Dominican Republic.

He throws the first pitch and addresses the crowd. Courtesy: NESN pic.twitter.com/q8Ayaegsrq

David Ortiz returns to Fenway to deliver out the 1st pitch to Jason Varitek pic.twitter.com/xWX54LH94i

June: David Ortiz was shot in the Dominican Republic

September: Big Papi returns to Boston to toss the first pitch at Fenway 👏