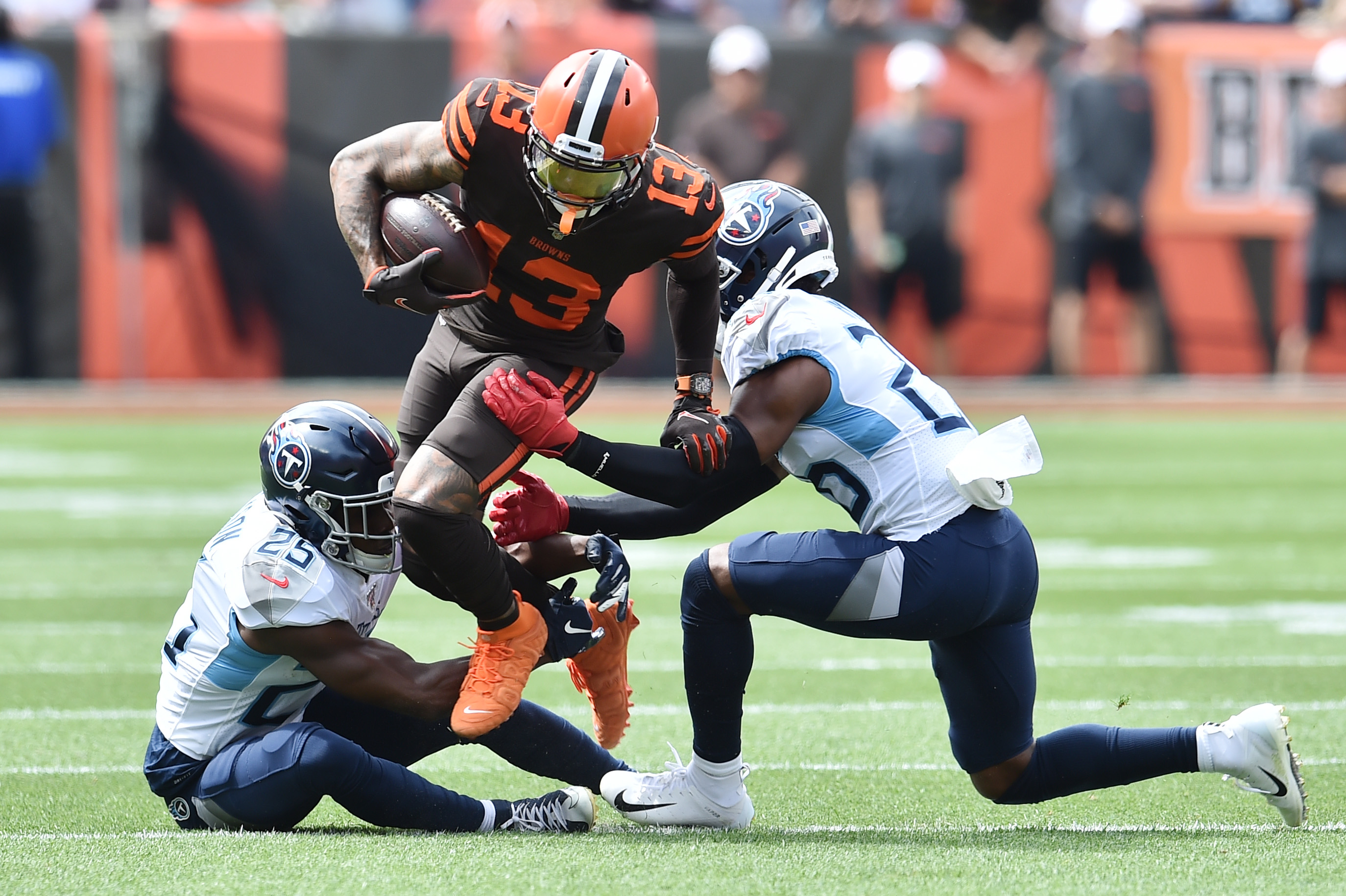 Note to any other NFL players planning to wear a watch in a game this season: Don’t do it.

According to NFL Network’s Ian Rapoport, Browns wide receiver Odell Beckham Jr. violated league rules by wearing a watch in Sunday’s game against the Tennessee Titans. Apparently it violates a league rule that prohibits players from wearing “hard objects” on the field.

It should be noted that OBJ wasn’t wearing just any old watch, he was sporting a Richard Mile watch valued at $350,000.

The good news is he’s not expected to be fined, but the NFL does plan to speak with Beckham about the infraction, per Rapoport.

Despite Beckham and the Browns looking good in their uniforms on Sunday, the same can’t be said about the way they played on the field against Tennessee. With such high expectations set before the season, a 43-13 loss won’t help the Browns in the media, and it’s certainly not the way they wanted to start their season.