Tom Brady sends a message to fans, reacts to win over Steelers 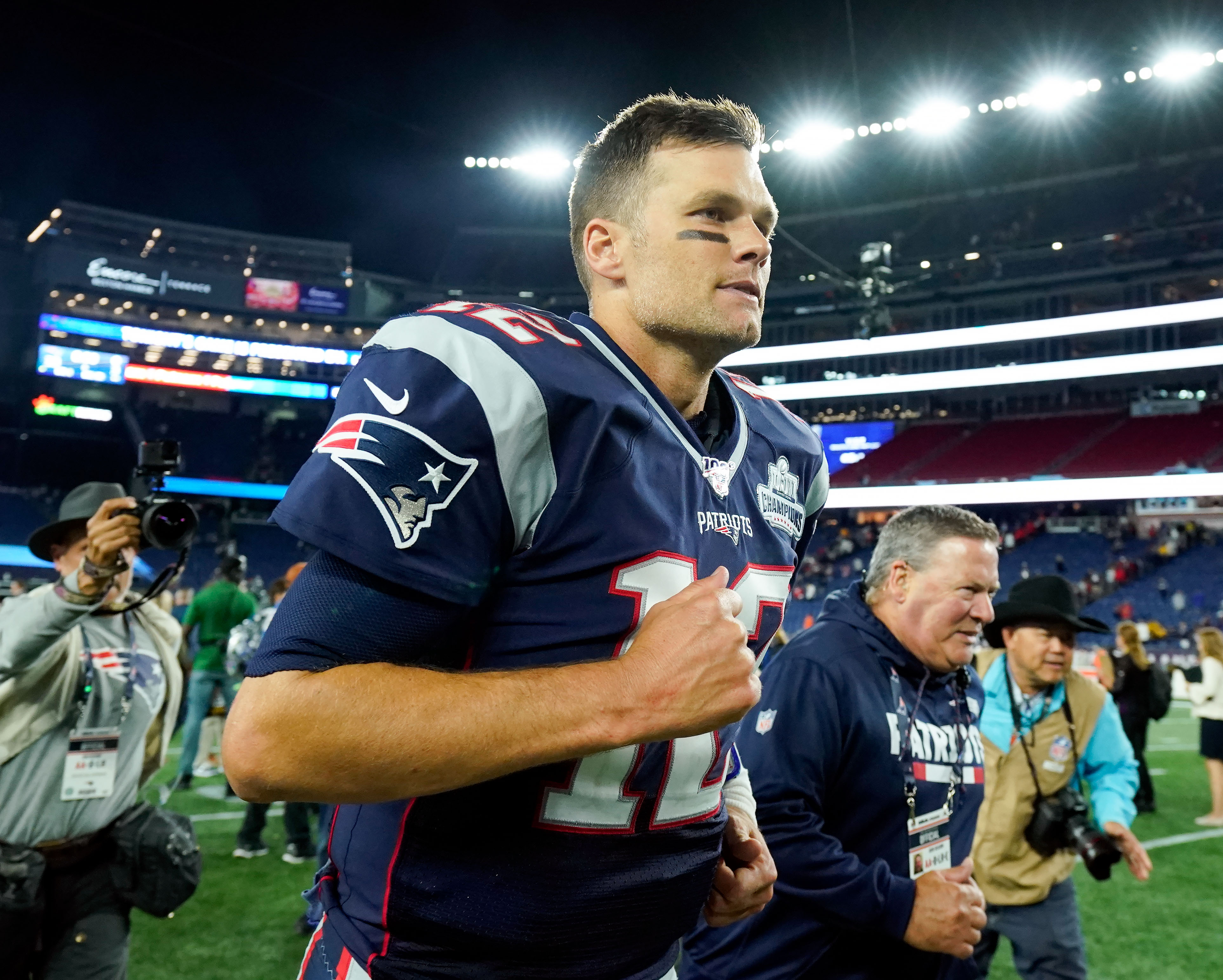 Tom Brady sends a message to fans, reacts to win over Steelers

The Patriots absolutely demolished the Steelers on Sunday night, showing up in front of the home crowd at Gillette Stadium after raising yet another Super Bowl banner in a big way.

New England proved it, once again, is the team to beat in the NFL, although New Orleans may have something to say about that on Monday night. Still, it’s scary to think about how good the team can be once Kyle Van Noy and David Andrews return, as well as suspended tight ends Ben Watson and Lance Kendricks. Oh, by the way, Antonio Brown is joining the team this week as well.

But quarterback Tom Brady knows the team still has some issues to correct, which he relayed in a message to the fans, reacting to the 33-3 blowout win.