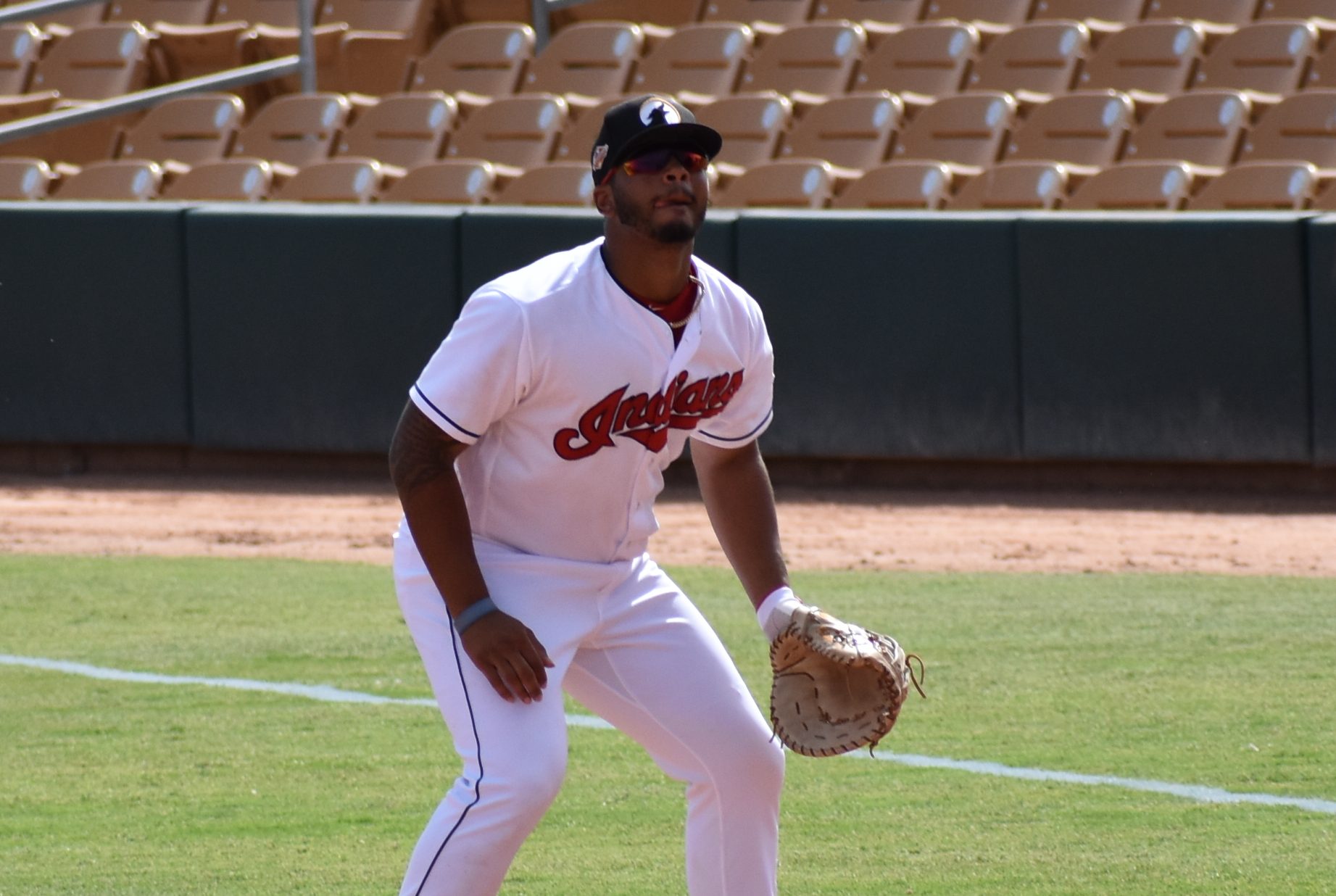 The Columbus Clippers beat the Durham Bulls 8-3 on Tuesday night to take Game One of the International League Finals, in a game where nearly all the runs scored came by the long ball. First baseman Bobby Bradley started the Clippers off in the bottom of the first inning, hitting a 3-run home run off of Durham starter Jose De Leon to take a 3-0 lead.

There would be no more scoring until the fourth inning when the unofficial derby picked up steam on both sides. In the top of the fourth, Durham third baseman Kevin Padlo homered off of Columbus starter Michael Peoples to put the Bulls on the scoreboard. Durham made it back-to-back homers when first baseman Dalton Kelly homered to close Columbus’ lead to 3-2.

Clippers’ left fielder Ka’ai Tom wasted no time extending the Clippers’ lead in the bottom of the fourth, when he hit a three-run homer off of De Leon to score catcher Dioner Navarro and DH Connor Marabell. Shortstop Andrew Velazquez followed that up with a solo homer off of De Leon to give the Clippers a 7-2 lead. The back-to-back homers knocked De Leon out of the game after 3+ innings pitched.

In the top of the fifth Durham would score the first non-homer run of the game when left fielder Jason Coats grounded out to third base to score catcher Mac James.

The behind-the-back flip was CLEAN 🤭 #SCtop10

Peoples would go six innings to earn the win, giving up 9 hits, three earned runs, no walks, and striking out three. The Clippers bullpen held the lead from there. Josh Smith relieved Peoples in the seventh, pitching 1.2 scoreless innings and striking out four. But Smith did get into some trouble in the eighth inning, putting runners on first and third with two out. Jon Edwards came in and threw one pitch to get the third out when he got pinch hitter Tristan Gray to pop out to Velazquez at short.

The Clippers loaded the bases in the bottom of the eighth. Center fielder Bradley Zimmer almost added four more runs via homer when he just missed a grand slam to the warning track in left field. It was good enough to score Marabell from third to give the Clippers an 8-3 lead.

Edwards would come back out in the ninth to get the last three outs for the Clippers to seal the victory.

Game 2 of the five game series is Wednesday night at Huntington Park in Columbus. Lefties Logan Allen and Josh Fleming will face off starting at 6:35 p.m.