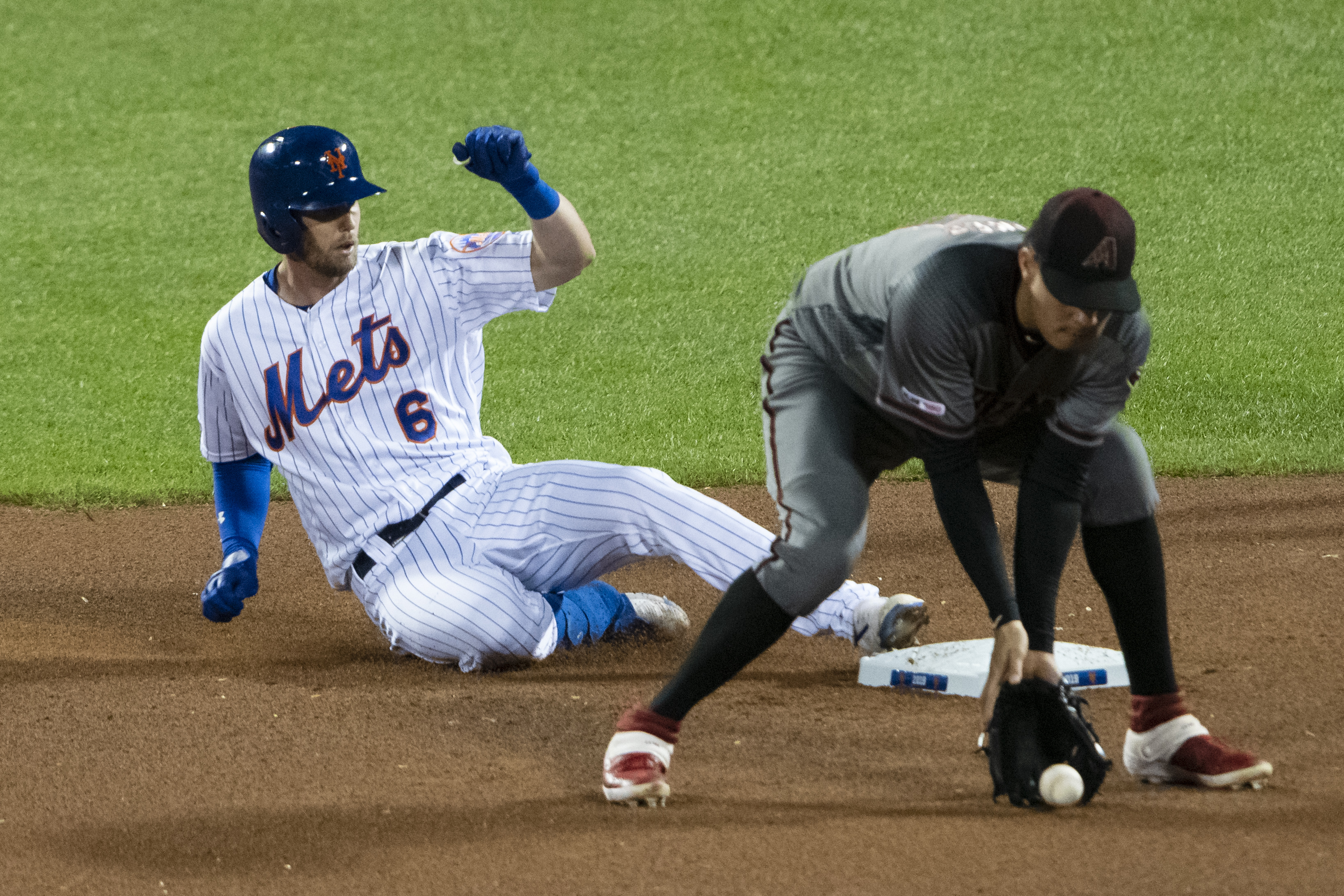 The New York Mets got a much needed win on Tuesday night, topping the Arizona Diamondbacks 3-1. That was only the third loss in Arizona’s last 14 games, a strong run of play that brought them from two games under .500 to six games over entering tonight’s game. Like the Mets did in late July and early August, the Diamondbacks have taken advantage of a soft schedule to get back into the thick of the National League Wild Card race. The Arizona schedule remains soft the rest of the way, so the Mets need to cool them off in order to keep their slim hopes of postseason play alive.

After their series with the Mets concludes, Arizona plays just three games against teams with a winning record: a home series against the St. Louis Cardinals in the last week of the season. The Mets, for comparison, still have a series with the Los Angeles Dodgers this weekend and one in the final weekend of the year against the Atlanta Braves, although the Braves may well be resting starters at that point.

Since the Diamondbacks are already ahead of the Mets in the standings, it is absolutely critical for the Mets to pick up at least three wins against them in this series to avoid falling too far behind them. The Chicago Cubs are their own issue, but the Mets don’t have a chance to play the Cubs again after blowing a valuable opportunity to make up ground at Citi Field last month. The Diamondbacks are here now, and the Mets need to close the gap on them now in order to make up games in the wild card standings.

Getting the opener last night was a critical step in that direction, and the Mets have Zack Wheeler, Steven Matz, and Marcus Stroman going the next three days. Arizona is tossing two rookie starters in that stretch with talented lefty Robbie Ray facing Matz tomorrow. This is the Mets’ last opportunity to play a team they are in direct competition for a postseason spot with for the rest of the season, so they cannot blow these games if they hope to pull off the improbable and get to October.