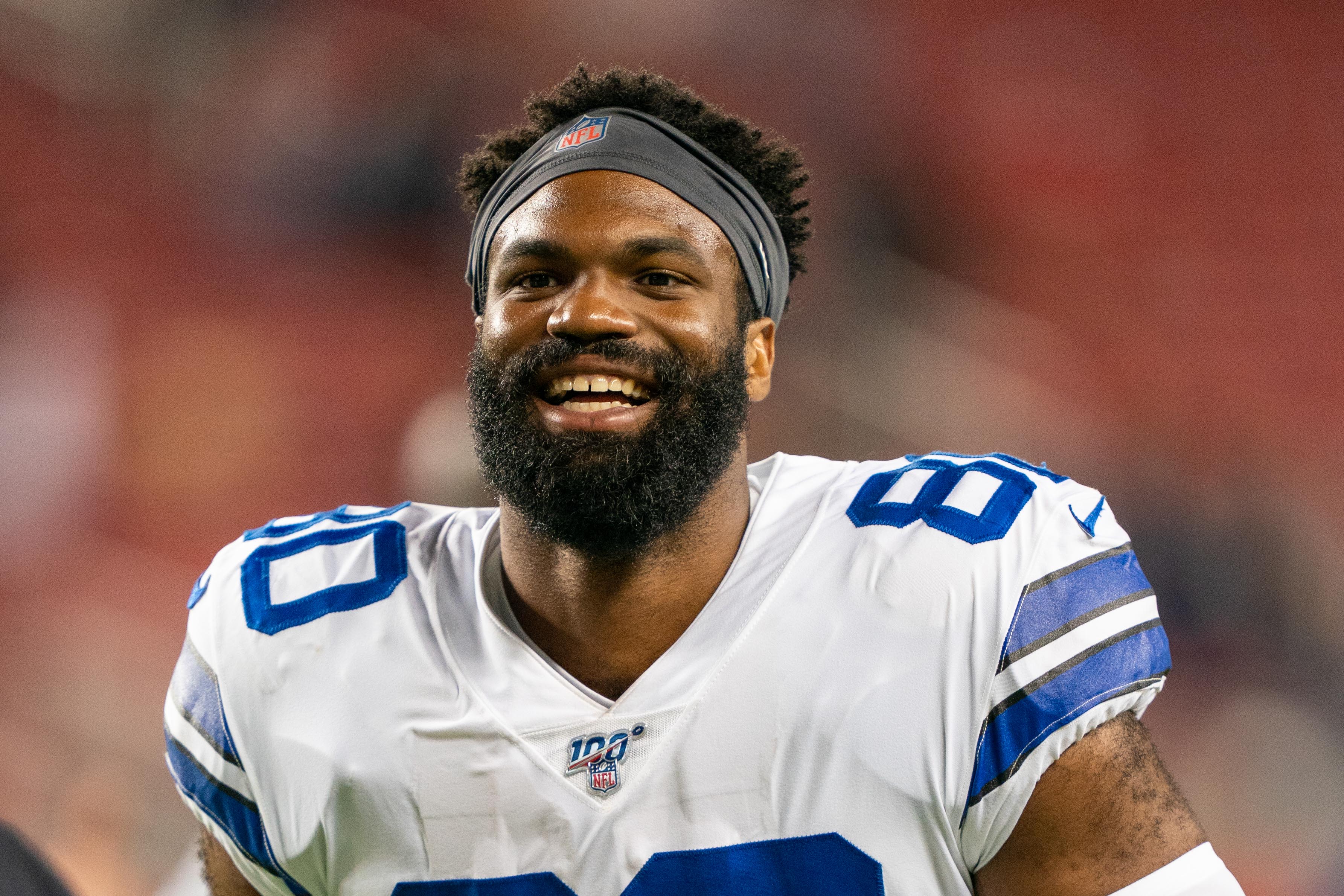 Cowboys defensive end DeMarcus Lawrence got paid big-time back in April, but that doesn’t necessarily mean he’s going to bend over backward to appease fans.

Lawrence was approached by a young Giants fan as he made his way into AT&T Stadium before Sunday’s game kicked off, and he looked at the kid, a few times, then just kept on walking. The poor kid just wanted a simple signature, but he got nothing.

Jeez, that was kind of brutal. Even worse, though, was what Lawrence had to say about it on Twitter.

It’s crazy how you fans want to attack me for not signing for a kid. It’s more than one kid that come to the game with Cowboys jerseys and never get to meet any player. So if I’m honest with my own kids I will never treat your kid better than mine so suck it up. #SorryNotSorry https://t.co/FwI7SI8rYS

That’s not really a great look by Lawrence. He could’ve spared three seconds to brighten the fan’s day. Not only that, the way he reacted really speaks volumes about who he is. Fans help pay his (bloated) salary, and this is how he treats them.