Houston Astros' two-game offensive surge is one for the ages 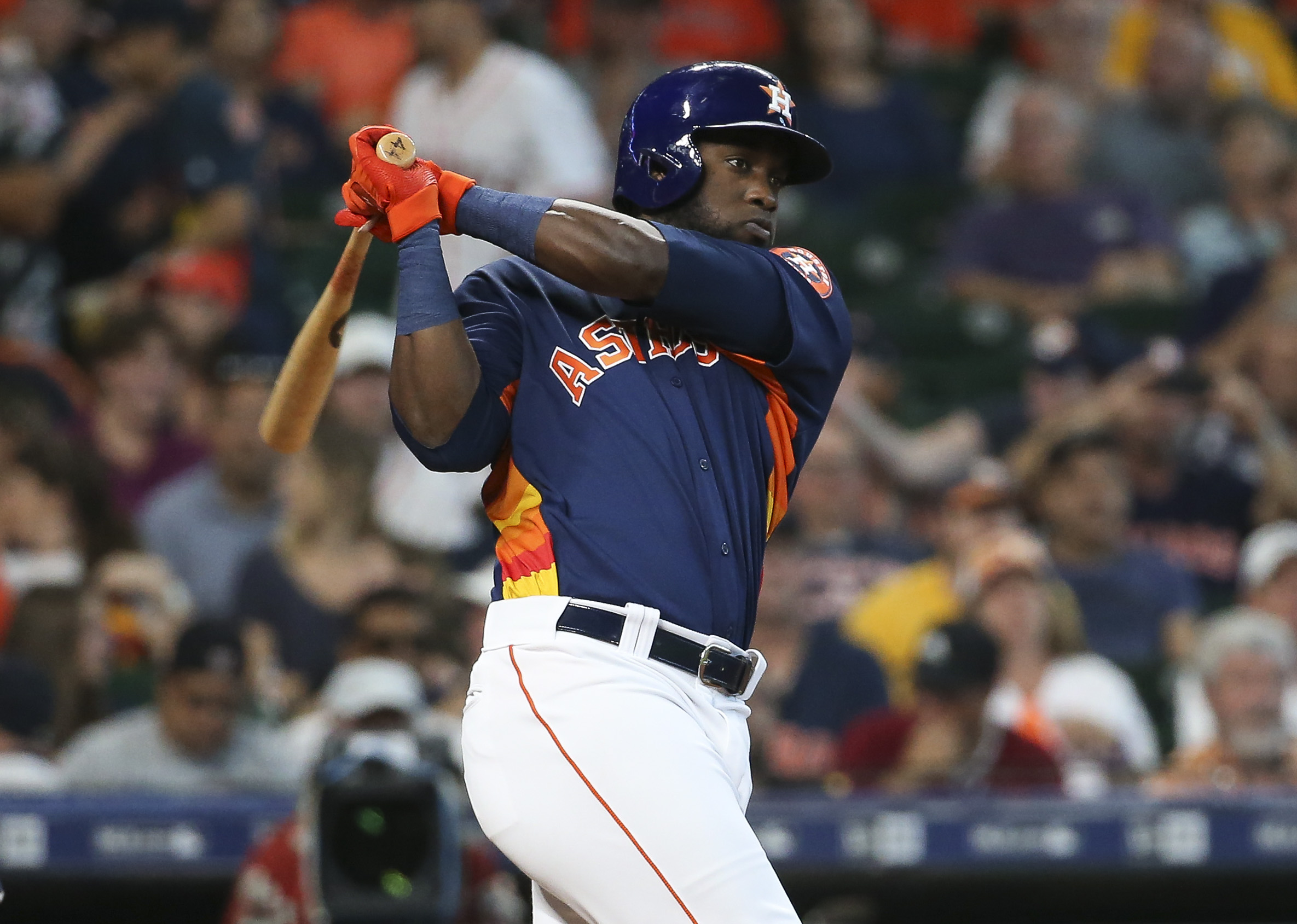 Houston Astros' two-game offensive surge is one for the ages

What the Houston Astros have been able to accomplish in their last two games has been quite simply, remarkable. On Sunday, the Astros delivered the most lopsided Seattle Mariners loss in franchise history when they clobbered the Mariners 21-1 and on Monday, the Astros tied a franchise record with seven home runs in a game in a 15-0 Houston win.

In winning the two games by a combined total of 36-1, it is fair to say Houston has one of the most powerful teams in Major League Baseball and is a serious threat to win their second World Series in three years. The 36 runs Houston scored on Sunday and Monday were the most they have scored in consecutive games.

In the Astros’s win over the Mariners, 11 Astros collected a hit, with Yordan Alvarez leading the way with four hits and six runs batted in. Alvarez meanwhile had three doubles, Kyle Tucker and Abraham Toro each had two doubles, and the Astros with one double were Martin Maldonado, Aledmys Diaz, Jose Altuve and Garrett Stubbs. The Astros with home runs were Jake Marisnick and George Springer.