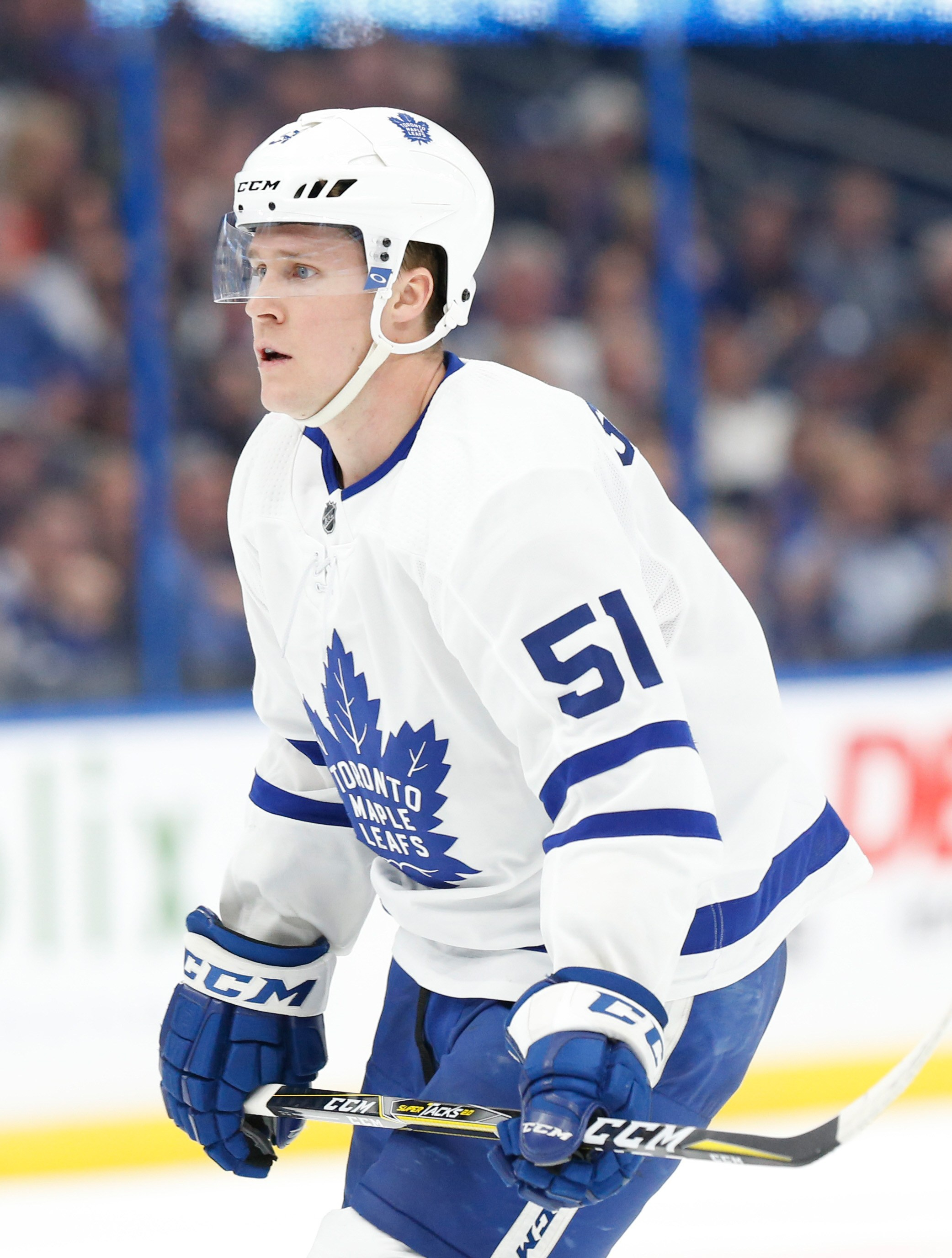 Jake Gardiner of Minneapolis, MN signed a four year contract worth $16.2 million with the Carolina Hurricanes on Friday. Now there are reports that Gardiner chose Carolina over the Montreal Canadiens.

According to Rogers Sportsnet on Tuesday, Gardiner rejected a deal of three years worth $15.75 million with the Canadiens. That means Gardiner turned down more money from a Canadian franchise in order to play in the National Hockey League for an American-based franchise, and in the process settled for a longer contract than what the Canadiens were offering.

Now the question in Carolina is what do they plan to do with their luxury number of defensemen? They already have Dougie Hamilton, Justin Faulk of South Saint Paul MN, Trevor Van Riemsdyk of Middletown, NJ, Brett Pesce of Tarrytown, NY and Jaccob Slavin of Erie, CO playing on a regular basis with Haydn Fleury and Jake Bean considered to be top Hurricanes prospects on the blueline. The Hurricanes also acquired defenseman Gustav Forsling in a trade with the Chicago Blackhawks as well.

The acquisition of Gardiner also means the Hurricanes are $1.5 million over the salary cap. What the Hurricanes will do to get under the cap is anyone’s guess.

The most likely Hurricanes defenseman who could get traded is Faulk, with the Anaheim Ducks a possible destination. Faulk has been discussed in trade rumors for quite some time and has one year left on his contract in 2019-2020, where he is to make $483,333 this season.

According to puckpedia, there are currently five teams over the salary cap. The Ducks are joined by the Toronto Maple Leafs, Washington Capitals, Arizona Coyotes and Buffalo Sabres.