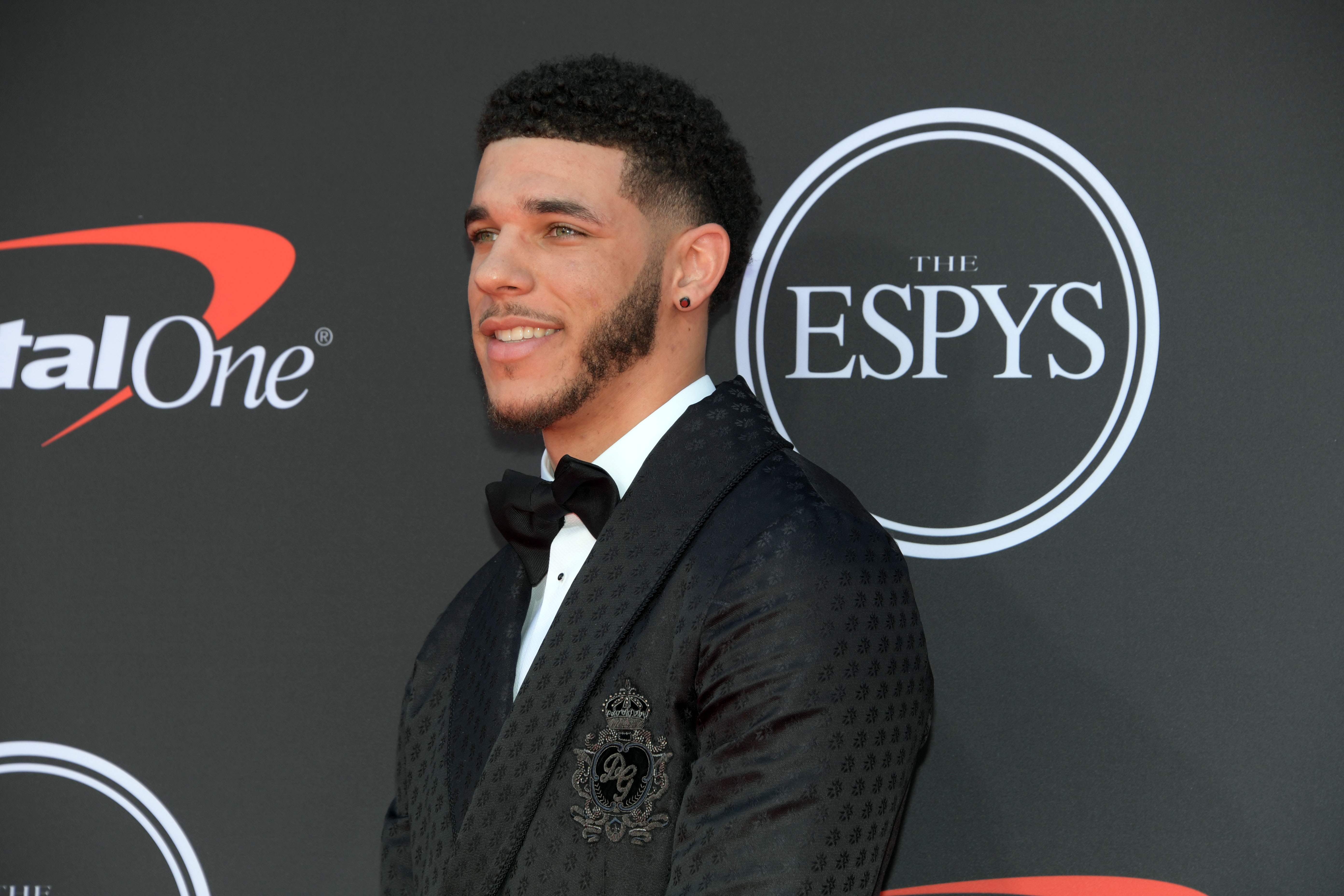 Lonzo Ball is no longer on the Lakers, so he now has no problem speaking out moves that affect them.

Ball appeared to throw just a bit of shade toward his former team, in addressing how Kawhi Leonard’s move to the Clippers helped re-shape the balance of power in the NBA.

Leonard could’ve joined the Lakers, Ball’s former team, but chose not to. As for Ball, he appeared to be relieved the Leonard went to the Clippers, saying that it “balanced” out of the league, leaving the race of the 2019-20 title wide open, in a radio appearance on Real 92.3 LA.

Yeah, definitely. I mean, Kawhi pretty much balanced everything out. There’s a lot of great teams and now it’s like it’s up for grabs now.

He continued, this time talking about “superteams.”

I mean that’s just where the league was going. It got to be a point where if you didn’t team up, you had no chance of beating the Warriors. I mean, LeBron did it – which was great – in Cleveland, but he still had Kyrie and K. Love.

Notice how Ball snuck in a shot about how James beat the Warriors, but making sure to mention he had some help doing so. There was some shade fueling his comments here, but it was very subtle. As for what he said, though, it was all true.