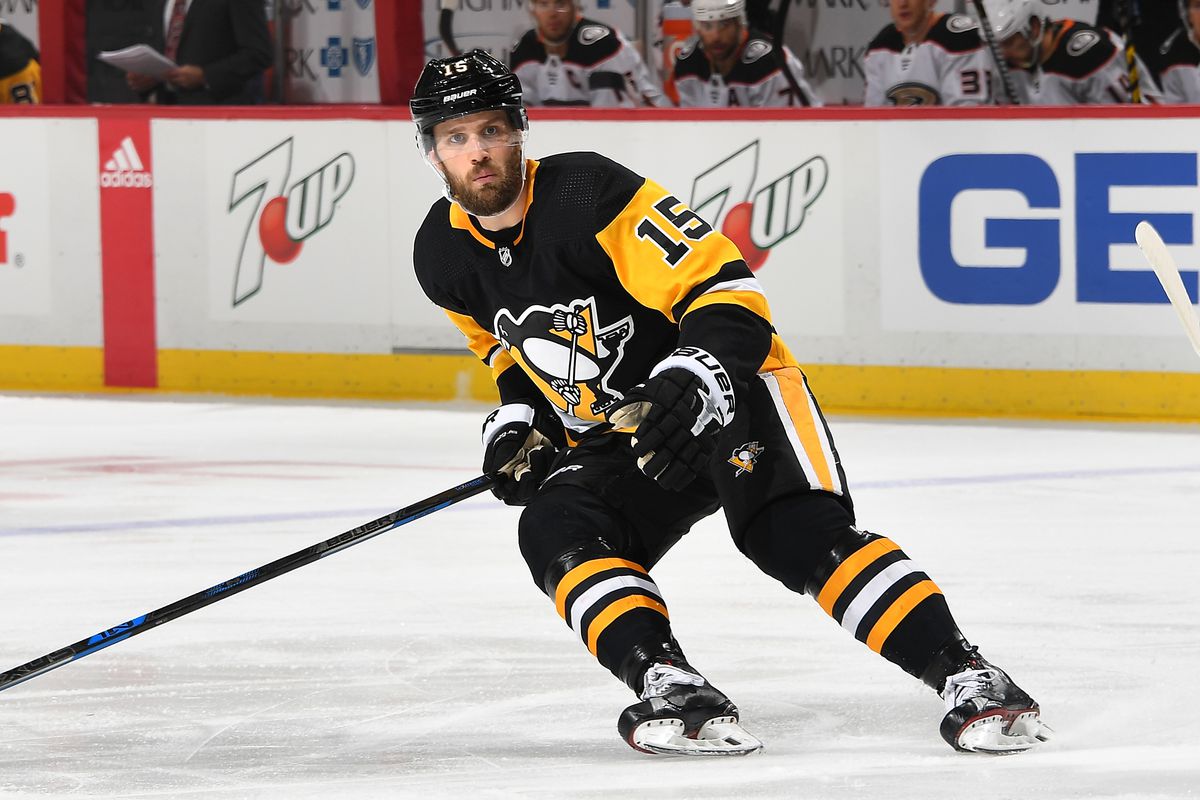 We’re just a few days from the first practice of the Dave Tippett era and, by extension, the 2019-20 Edmonton Oilers season. For the first time in years, there will be multiple battles for spots on the depth chart in camp. Most years, camp is simply a formality. That won’t be the case over the next few weeks.

One of the most important battles will be on the third line, where the Oilers must find a center to replace Ryan Strome. Although Strome struggled mightily to score in Edmonton, he did provide solid two-way play and was a decent third line center. After his trade, the third line was carved on a nightly basis.

GM Ken Holland did well in signing wingers Markus Granlund and Josh Archibald to fill roles on a potential checking line, but the club still doesn’t have a clear center for the line. Last week’s signing of Riley Sheahan clears things up a little bit, but there will still be a competition here.

Bottom line is, the Oilers don’t have the skill to roll with three scoring lines. They’ll need to run a strong checking line that can hold the opposition off the board and help out on the PK. Archibald and Granlund both fill those roles on the wings, giving Edmonton two-thirds of a checking line.

The player that wins this job needs to be able to win draws, penalty kill and must be able to play a two-way game. There are two clear candidates, a long shot, and someone we don’t know much about.

Riley Sheahan: The newest member of the Oilers is arguably the leader in the clubhouse to win this battle. Sheahan has a history of winning draws, evident by his 52.3% success rate a season ago. Sheahan also has a track record of killing penalties and playing solid defensive hockey.

Sheahan won’t bring much offense to the table, but he will provide solid two-way play and could be a natural fit with Granlund and Archibald. He’s a nice, low-risk signing.

Jujhar Khaira: The other obvious candidate on the roster, Khaira, does not come without faults. He’s a strong physical player, has some offensive ability and brings solid defensive play. Problem is, Khaira has struggled at center during his career and isn’t strong on the draw. He’s also better used as a winger and could rekindle some previous chemistry with Ryan Nugent-Hopkins on the second line.

Khaira is a good player and will get a look at center, but history suggests this isn’t the best job for him. He’s a complementary winger who provides functional toughness.

Haas is an underdog for this spot. He’ll make the NHL roster, likely as the fourth center or 13/14th forward, but the third line is likely too big of an ask.

Cave is cheap, defensively responsible and can PK. He has value as a depth forward, but Cave really shouldn’t be considered for this role.

If I had to make a wager on who wins this job, I’d put my money down on Sheahan. It’s not a guarantee, however. Sheahan needs to prove that his time in Florida wasn’t a mirage and that he can still contribute in this league. If he does that, he’s a natural fit with Granlund and Archibald.