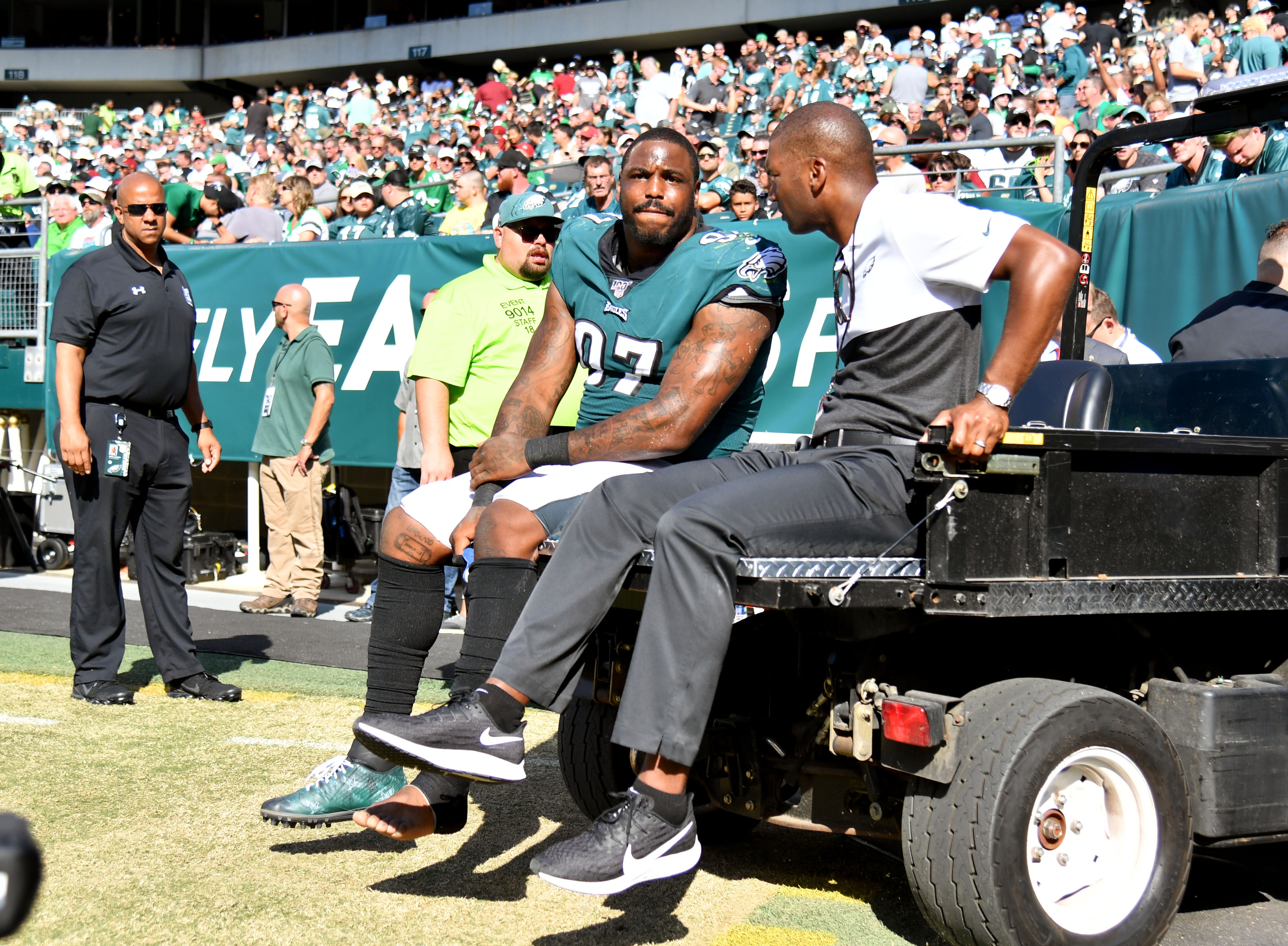 The Philadelphia Eagles’ defensive line took a big hit in Week 1 with one of their starters going down, and it doesn’t appear he’ll be coming back anytime soon.

According to NFL Network’s Mike Garafolo and Ian Rapoport, newly signed free-agent defensive tackle Malik Jackson is expected to miss the rest of the season with a Lisfranc injury. Jackson suffered the injury in Sunday’s 32-27 win over the Washington Redskins.

#Eagles DT Malik Jackson is expected to miss the season with a Lisfranc injury suffered Sunday vs. the #Redskins, sources tell me and @RapSheet. Jackson will have surgery next week. Tough one for Philly despite their DL depth.

The loss of Jackson could prompt the Eagles to look for outside help at defensive tackle with Fletcher Cox, Timmy Jernigan and Hassan Ridgeway as the team’s only healthy players at the position.

Jackson signed a three-year, $30 million deal in the offseason to join the Eagles after a fairly productive stint in Jacksonville. His presence was going to help up free up Cox to make plays inside, but that won’t be the case anymore, at least for this season.