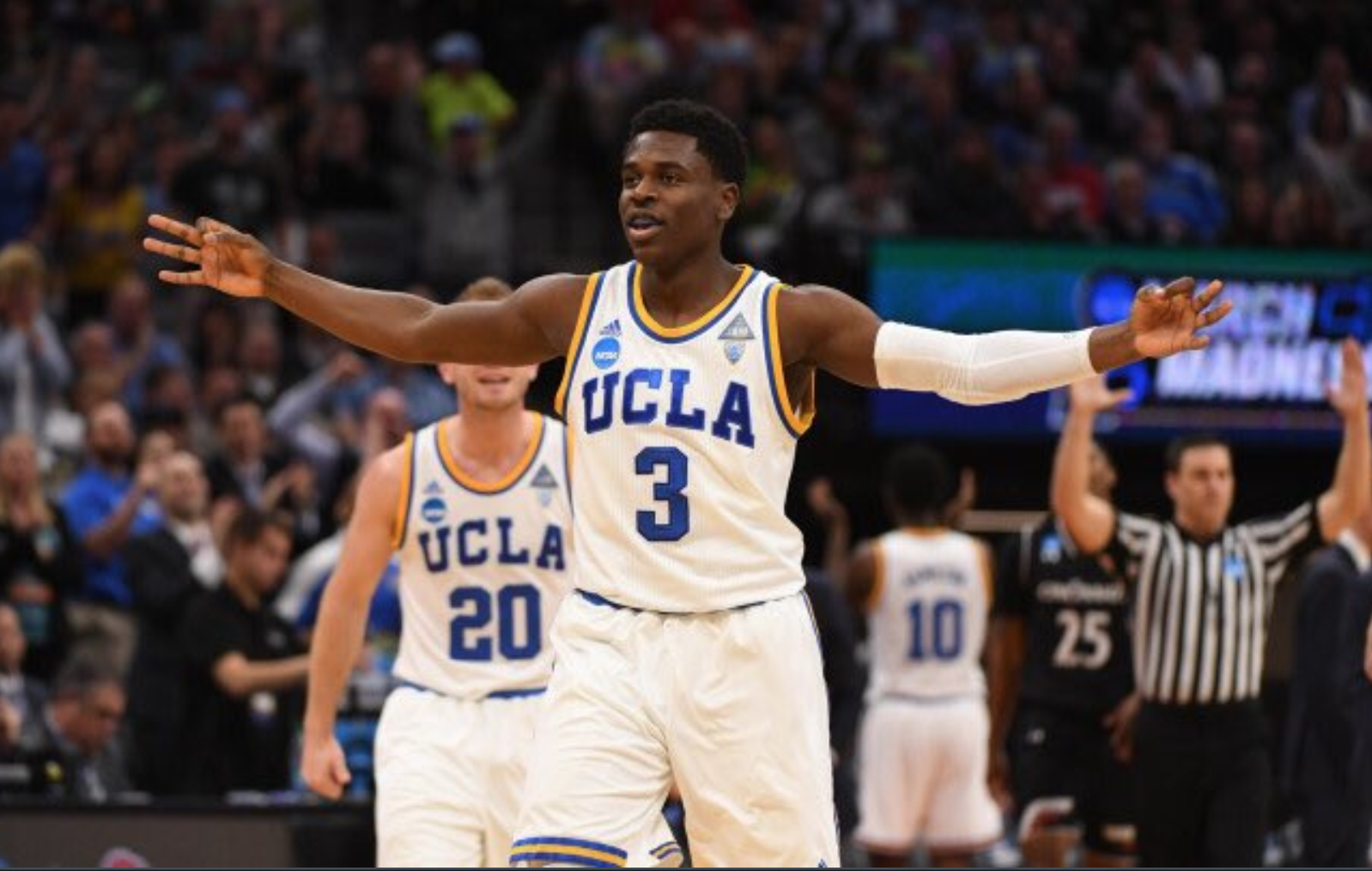 It’s not about how a team starts, but how they finish, and the UCLA Bruins did not do that well in Tuesday’s First Four game against St. Bonaventure in Dayton, Ohio.  If you’re interested, you can view the the outcome of this game and all the rest of the NCAA results online.

Bruins guard Aaron Holiday was a big reason for their woes, as he committed some costly turnovers in the final minute of the game, which really hurt his team. Holiday finished the game with 11 turnovers — two of which came at key moments in the matchup.

Holiday tied the game at 58 via a pair of free throws with just over a minute remaining, but it was all downhill from there. He committed a turnover on the team’s next offensive possession, and followed that up with an offensive foul on the one that followed. The Bruins then found themselves down five points with 20 seconds left, and looked to Holiday to cut into the deficit, but instead, he committed another offensive foul before even getting a shot off, which you can see below.

Aaron Holiday has absolutely unraveled in the last 45sec. pic.twitter.com/u38QNMNIYM

That foul was Holiday’s fifth, so it was a brutal end to his late-game meltdown. Not only that, the Twitterverse added insult to injury by reacting to what happened.

"what has Steve Alford drawn up here?!?!"
*Aaron Holiday dribbles into four defenders, turns the ball over*

Aaron Holiday was out of control at the end of the game. He shoved off every possession in the final three minutes.

Aaron Holiday laughing as he commits 2 offensive fouls and a turnover in the final minute of the game.

That’s a rough way for Holiday to (likely) end his collegiate career. As for St. Bonaventure, the team will square off against Florida on Thursday night.  You can wager on this game all all the March Madness action using this iphone betting app.  As always, the 2019 NCAA Basketball Tournament is sure to be full of excitement with plenty of chances for smart bettors to win money. 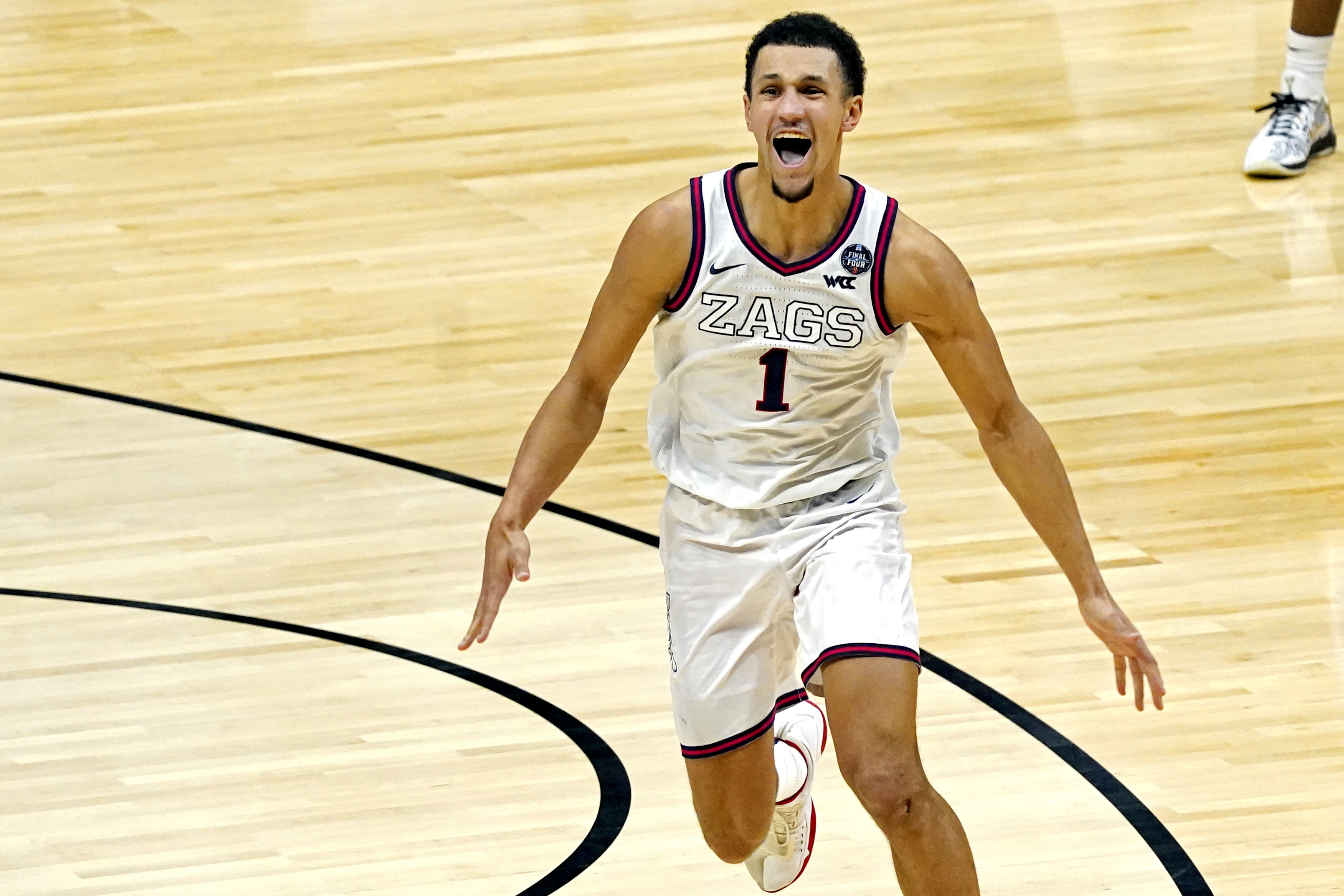 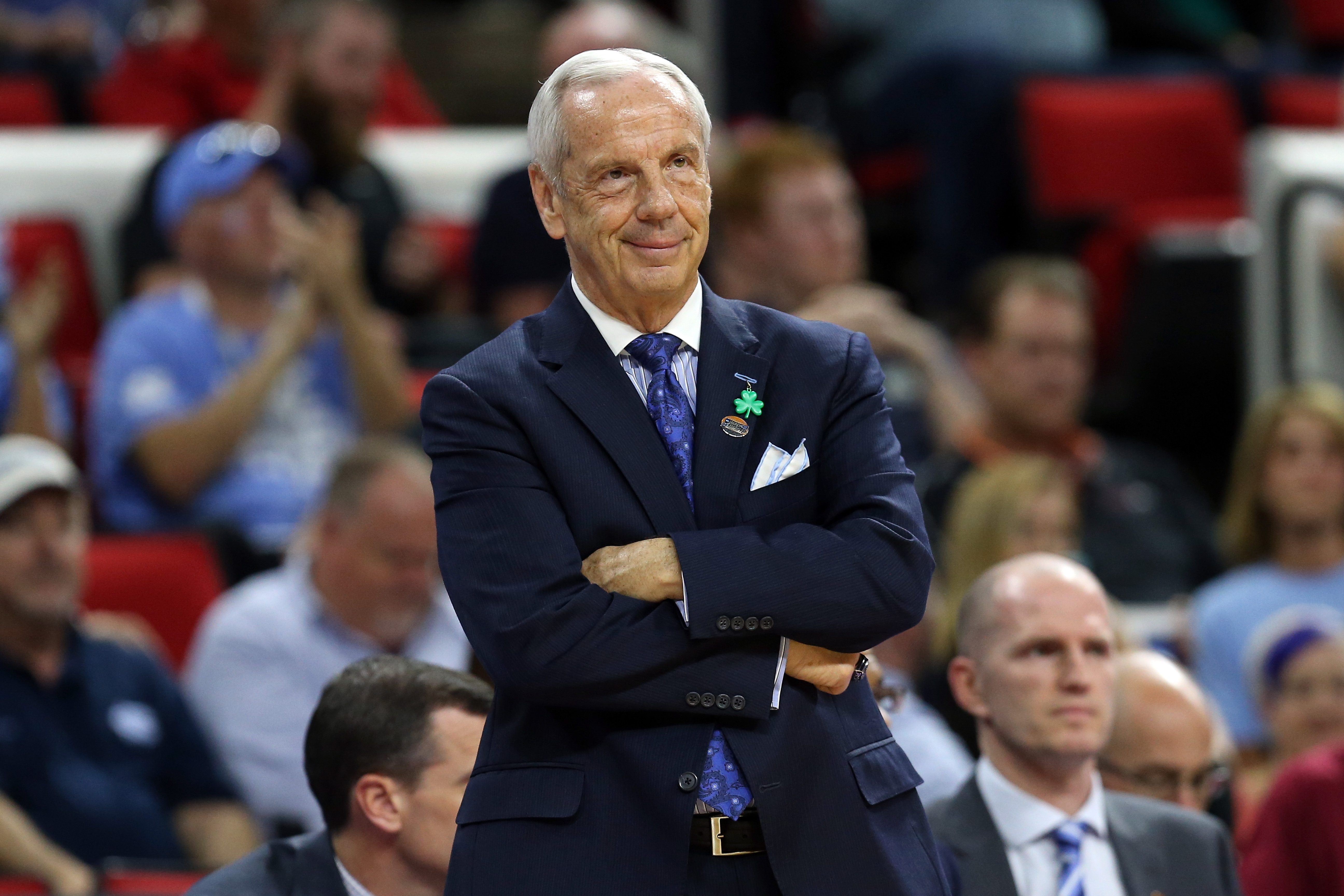