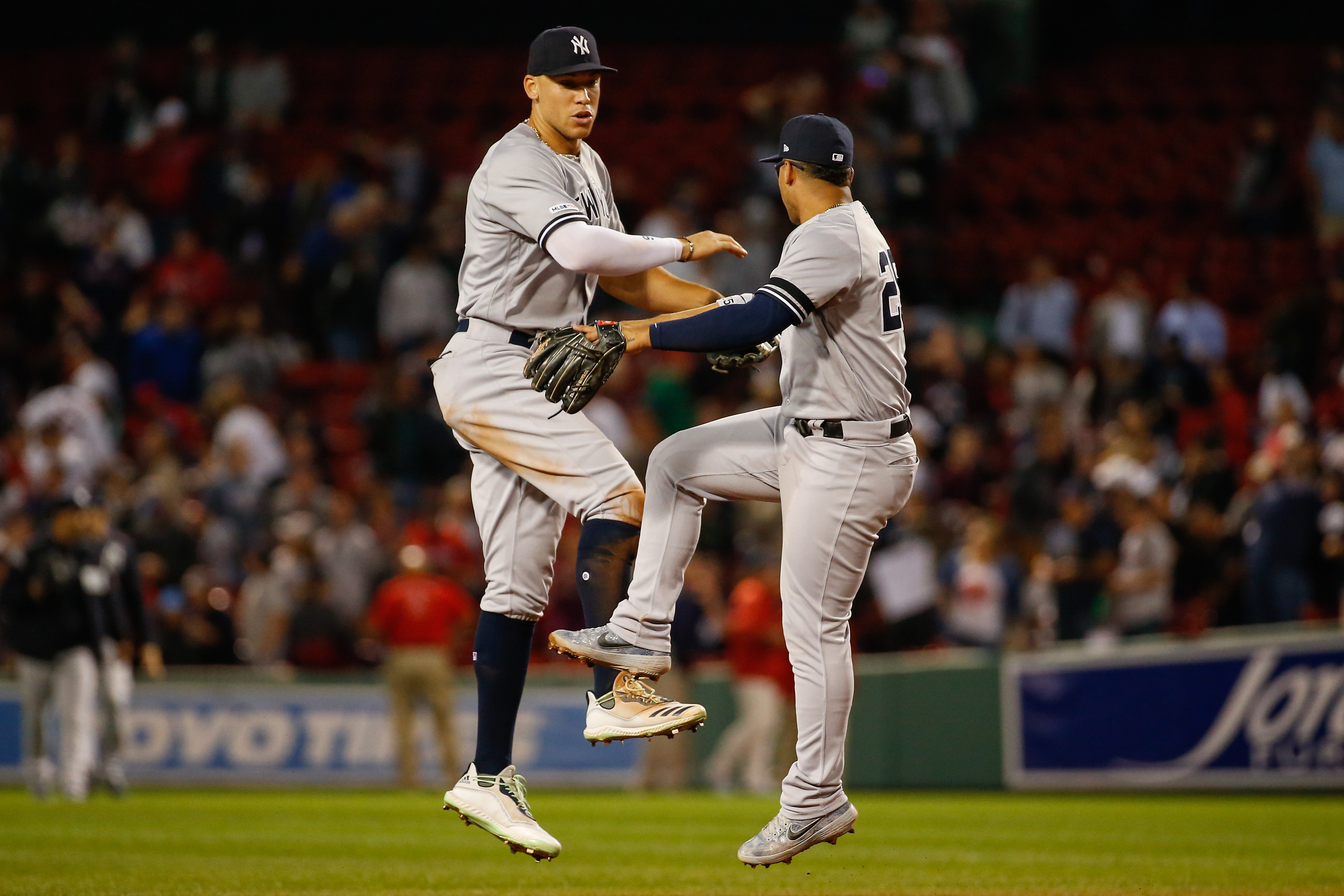 The Red Sox won the World Series last season, and their biggest rival couldn’t refrain from having some fun at Boston’s expense on Monday.

New York defeated Boston in front of their home crowd at Fenway Park, and it made sure to let its rival know about it.

The victory essentially eliminated the Red Sox from AL East title contention, and the Yankees picked an appropriate way to rub some salt in the wound. Here’s how they did it.

The Yankees are blasting Sinatra’s “New York, New York” in the visiting clubhouse at Fenway.

That’s become the Yankees’ theme song over the past few years, and it will likely continue to be, as the Bronx Bombers slug it out with each passing game.