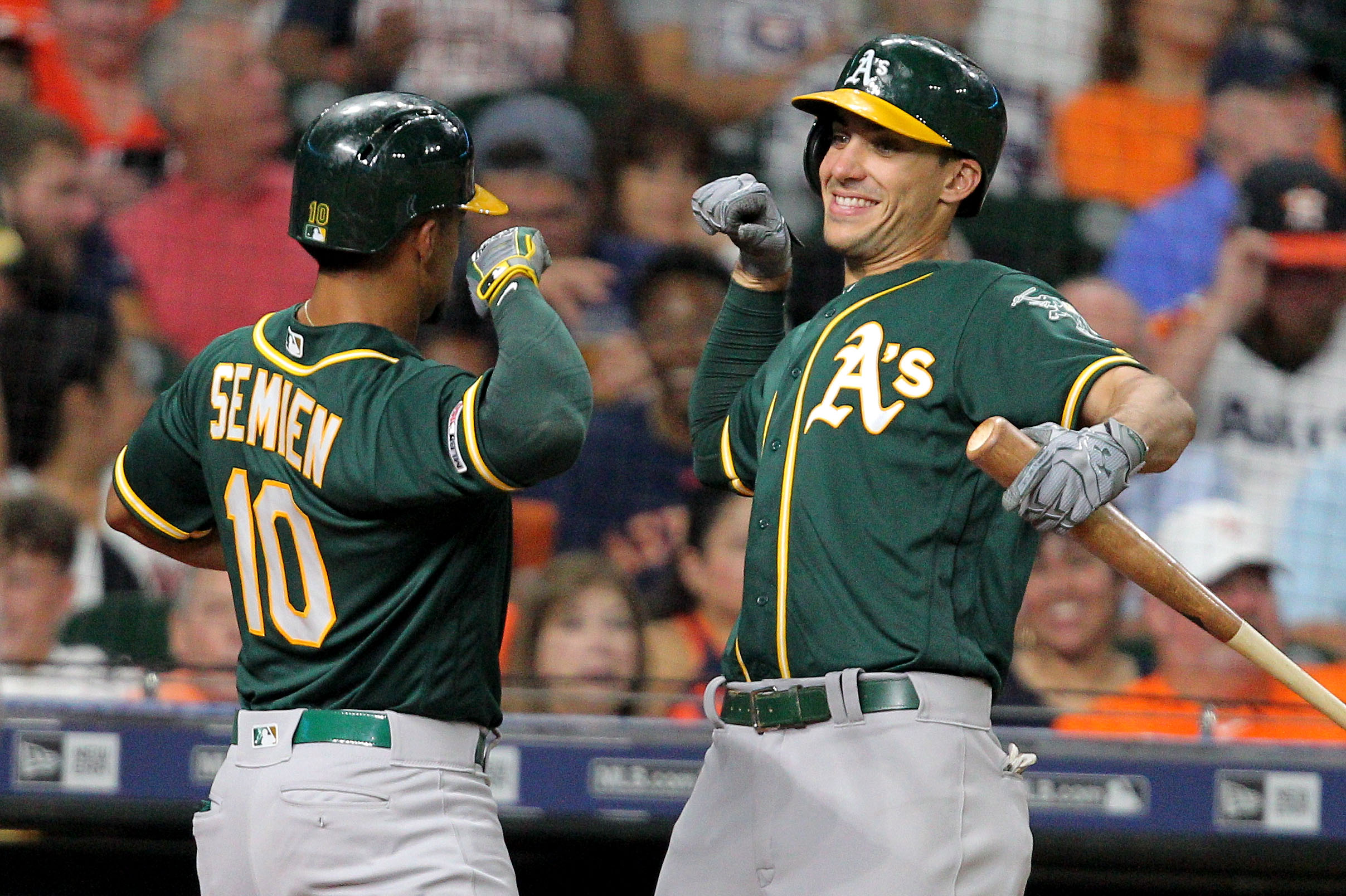 A few months ago, the Tigers and Athletics squared off on the baseball diamond in Detroit, but the game didn’t finish, as it was suspended in the seventh inning. The game was played back in May, and it took awhile to make it up.

The two teams finally met again last Friday, however, due to scheduling issues, they ended up playing in Oakland, even though the A’s were still technically the “away” team. It was a bit bizarre.

As for the Tigers, they encountered yet another rain delay on Wednesday, but the game was suspended. It was rained out, and rescheduled for Thursday, as the two teams will play a doubleheader.

The A’s took to Twitter, and send a jab at the Tigers about it — from the top rope.

Can't lie, kind of hoping this ends up as a home game for you in Yankee Stadium somehow

You've got a cruel sense of humor.