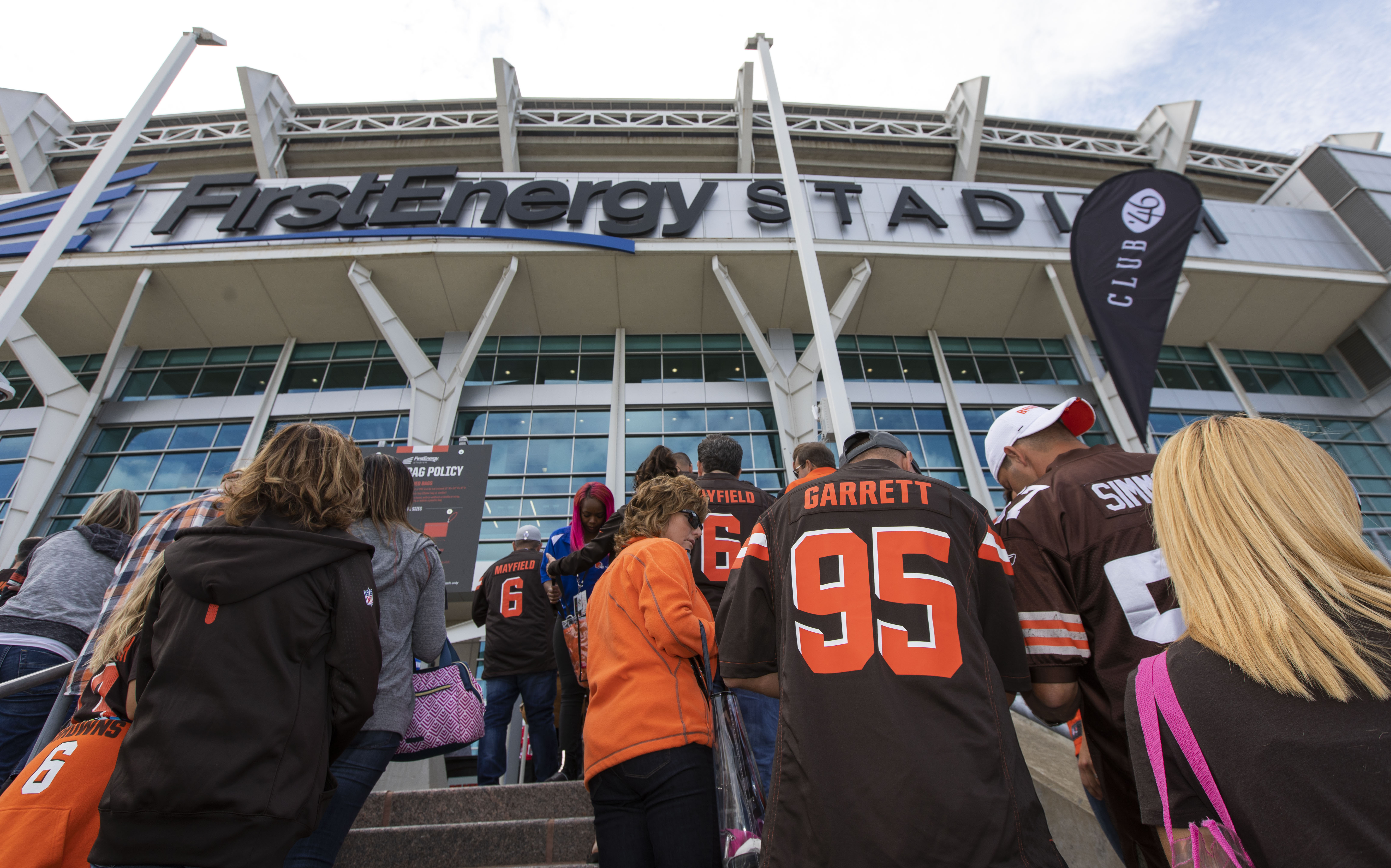 The Browns fan who sprayed beer on a couple of Titans players as they celebrated a pick-six in the fourth quarter of a blowout on Sunday won’t be watching games at FirstEnergy Stadium for a while.

The Browns announced Tuesday that fan is facing an indefinite ban, via Mary Kay Cabot of Cleveland.com:

This individual person’s action is not tolerated in our building as it is not reflective of our fan base or city,” the Browns said in a statement. “We’re currently addressing the situation internally, along with NFL Security, and we believe we have identified the person involved. He will ultimately face an indefinite ban from FirstEnergy Stadium for the unacceptable behavior, which is in clear violation of our Fan Code of Conduct.

Logan Ryan, one of the Titans players who was sprayed with beer, alerted the NFLPA with video of the incident on Twitter:

Thanks for flagging this with us Logan. We’ve gone ahead and contacted league security to address the matter. Please send us a DM if you have any further questions/concerns.

As unhappy as the fan was about the Brown’s 43-13 loss on Sunday, there’s no excuse for spraying players with beer. Not only is it wasteful, but it’s a pretty classless move.