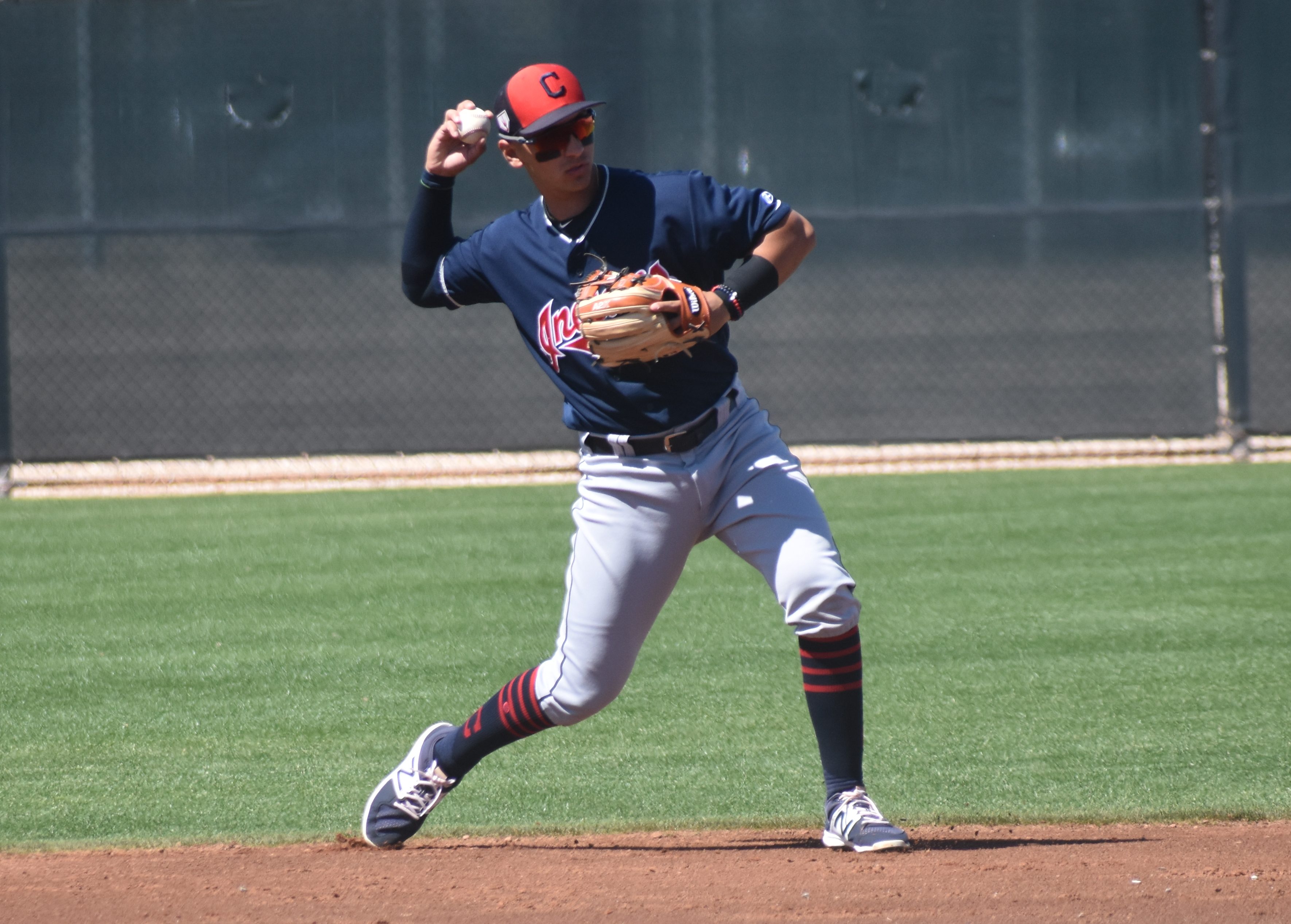 The Clippers got off to a H-O-T start in Game 2 of their Governor’s Cup Final Series against the Durham Bulls Wednesday night. Catcher Ryan Lavarnway – just promoted near the end of the season when Eric Haase was called up to the Indians – hit a grand slam off of Durham starter Josh Fleming in the bottom of the first to give the Clippers the early lead.

Bradley Zimmer started off the two out rally in the first with a bunt single to third base. After a wild pitch advanced Zimmer to second, Mark Mathias and Bobby Bradley both walked to load the bases. From there little known Lavarnway smoked a Fleming pitch over the right-center field wall. Adam Rosales would score on a Durham error later that inning to give the Clippers an 5-0 lead.

In the bottom of the fifth, Lavarnway would strike again, when he hit a two-run homer to right-center field off of Fleming to give the Clippers a 7-0 lead.

Allen, the left-handed prospect who came over from the Padres in the Trevor Bauer deal, was excellent through six innings. When Allen did get into any trouble, his defense made plays to keep baserunners in check. In the top of the third, after giving up a single to Jake Cronenworth and a balk to Emilio Bonifacio, the Clippers turned an impressive 6-4-3 (Andrew Velazquez–Ernie Clement–Bobby Bradley) double play on a Jason Coats grounder to end the inning. The defense played well all night, giving Allen the confidence to let hitters put the ball in play knowing the defense would do its job. In earning the win, Allen gave up four hits, two walks, and struck out six. The only run he gave up was a solo home run to Coats in the sixth.

The Bulls got three back in the top of the seventh off of Clippers’ reliever Cam Hill. It would not be enough, as Kyle Nelson relieved Hill and to get the last out of the seventh and lock down the eighth without giving up a run. James Karinchak came on in the ninth and induced two groundouts and a filthy strikeout to secure the 7-4 win for the Clippers.

The series moves to Durham tomorrow as the Clippers go for the sweep at 7:05 p.m.

RYAN LAVARNWAY DID IT AGAIN!!!!! pic.twitter.com/Pov2HEgWg3