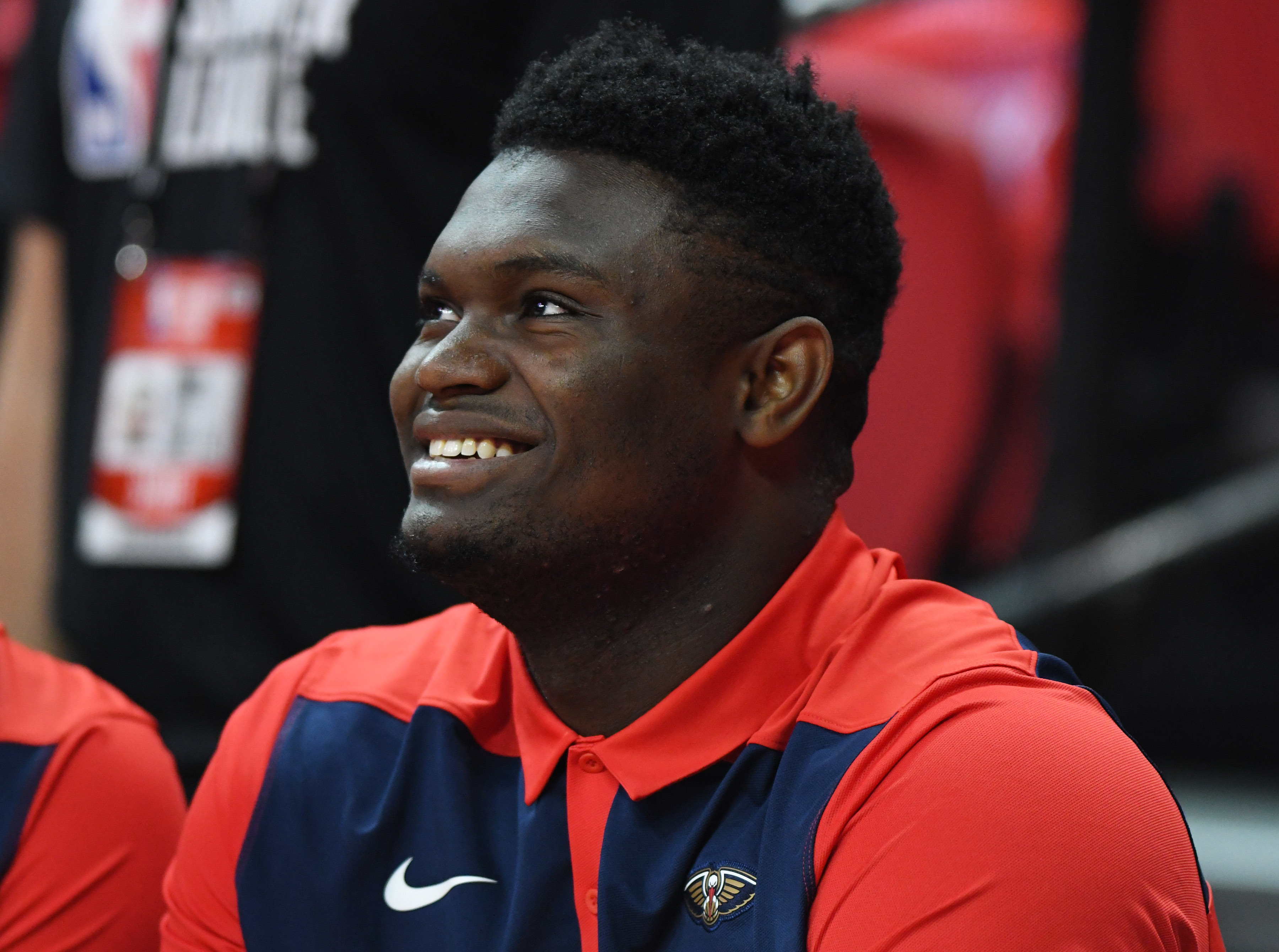 Pelicans rookie big man Zion Williamson still has yet to play in an NBA regular-season game, but his memorabilia is already being priced ridiculously high.

But that pales in comparison to the Championship Ticket limited edition version of the card, as it shows Williamson in his Duke jersey, with his autograph as well. One of them is currently listed on eBay, and the starting price is $21,999.

The seller is likely going to need to drop the price down a bit, as it’s hard to see anyone paying that much for a basketball card.