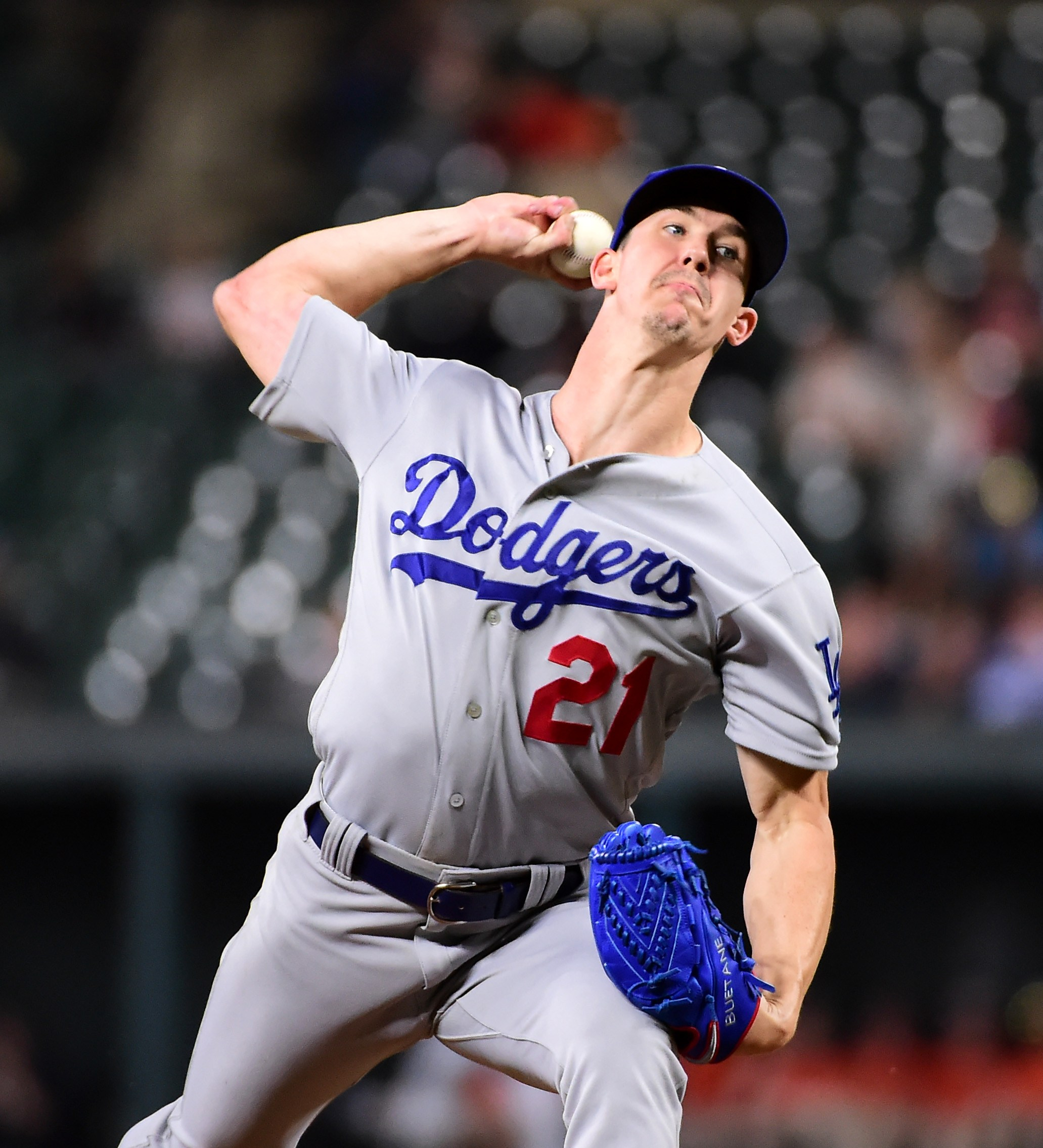 Everyone knew this was going to happen, it was just a matter of when. On Tuesday evening it became reality as the Los Angeles Dodgers won their seventh consecutive National League West Division title.

The Dodgers set a franchise record for the earliest date they clinched the division title. The date of September 10 was nine days earlier than their previous record of September 19, 1977. The Dodgers also clinched a division title in their 146th game when they beat the Baltimore Orioles 7-3 on Tuesday. That was five games earlier when they clinched the division in their 151st game 42 years ago.

The Dodgers currently have a record of 94 wins and 53 losses. They lead the Arizona Diamondbacks by a staggering 18.5 games. Even though the Diamondbacks are well back of the Dodgers, at 75 wins and 71 losses, they are in striking distance of a National League Wildcard spot as they are only three games back of the Chicago Cubs. Arizona will have to get going rather soon as they currently have a four game losing streak.

The Dodgers currently have the second highest runs for and against differential in Major League Baseball. At +233, they are only six back of the Houston Astros, who are at +239.

The Dodgers have also given up the fewest runs in Major League Baseball at 569. The Dodgers top three starting pitchers of Walker Buehler, Hyun-Jin Ryu and Clayton Kershaw have combined to go 38-13 this season.