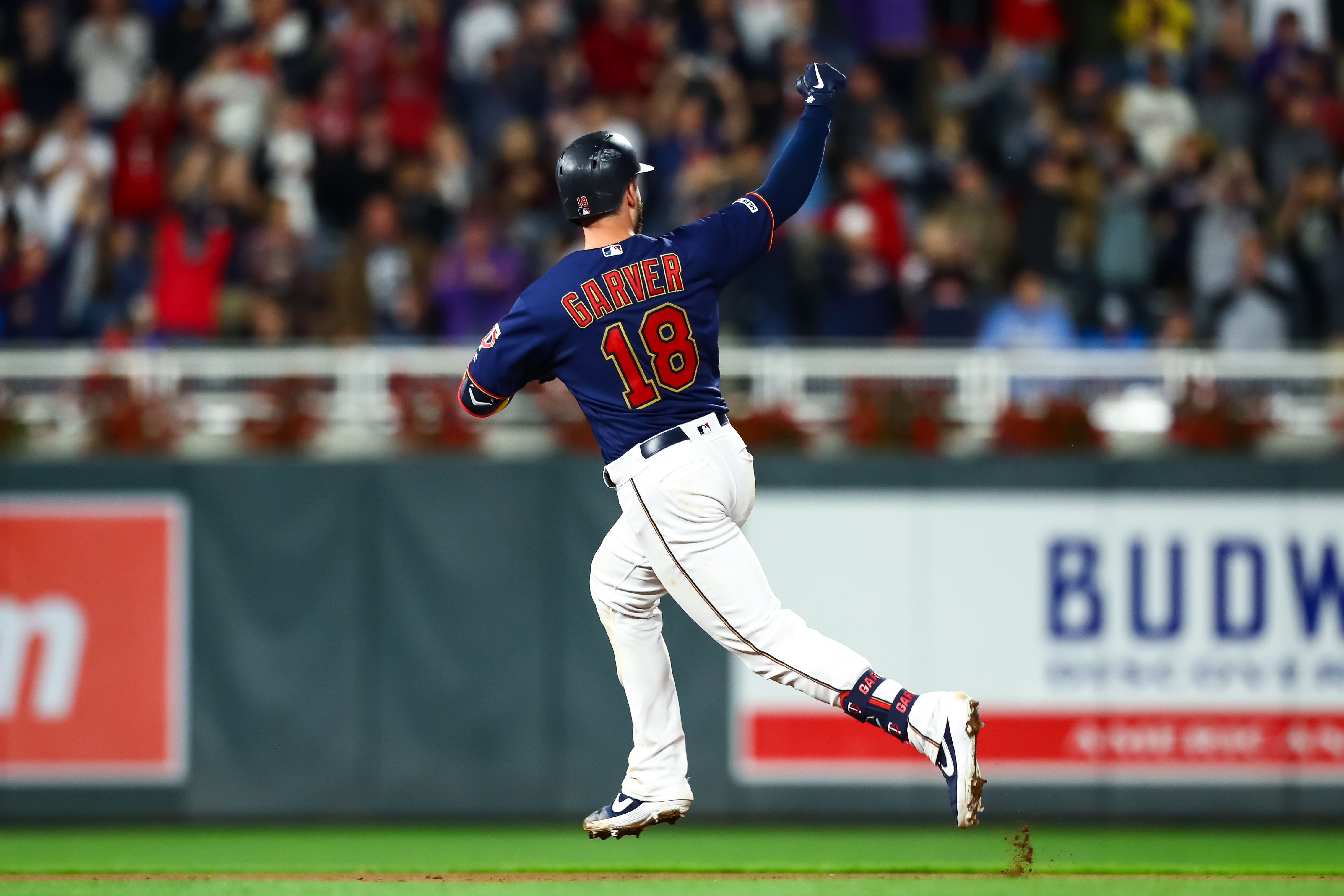 Although the deficit isn’t insurmountable just yet, it appears the Minnesota Twins have withstood the best efforts from the Cleveland Indians in the American League Central. One of the ways they’ve done this is by hitting an incredible number of home runs.

Entering Wednesday, the Twins are tied with the New York Yankees at the top of the league with 276 team homers. Minnesota has watched 11 different players slug at least 10 dingers for them in 2019, with eight hitting at least 20 over the wall. Of those eight, three have gone to another level by reaching the 30-homer plateau.

Nelson Cruz is one, but he’s accomplished this feat in each of the last six seasons, so it’s nothing new to him. Max Kepler actually enters Wednesday as the team leader with 36 dingers, and while this is new territory for him, he at least had three years of 17-plus homers heading into 2019.

The guy that really sticks out is Mitch Garver, who entered the year with seven homers in 387 plate appearances, but enters Wednesday’s action with 30. That’s incredible all by itself, but the pace at which he’s accomplishing this is even more remarkable. He’s reached this number in a mere 321 plate appearances, yielding a .371 ISO, 159 wRC+, and 3.6 fWAR in the process.

As you can imagine, his homer rate is one of historic proportions.

The change in his performance on fly balls has been eye-popping, as well. After posting an 82 wRC+ and .349 ISO for this batted-ball event in 2018, those numbers have improved dramatically to 358 and 1.010 (!), respectively. His hard-hit rate in this situation has only improved by about six percentage points, but his soft-hit rate has improved by 10 percentage points.

Most of all, Garver is making opposing pitchers pay whenever they throw him any kind of fastball. Here’s a look at how his wRC+ and ISO have changed against four-seamers since debuting in 2017:

And not to be outdone, here’s how these same stats have progressed over the same time period when looking at his performance against sinkers:

After seeing these numbers, learning that 21 of his 30 dingers have come on these two pitches alone makes a ton of sense.

For a team like the Twins to have a surprisingly impressive year and be poised for their first trip to an AL Division Series since 2010, there needed to be some contributions from unexpected places. Considering what his production had been like leading into 2019 and the fact that he’s been a part-time player this season, his contributions on offense have been shockingly amazing for the Twins. They’ll be hoping he can keep that magic coming once the calendar flips to October.