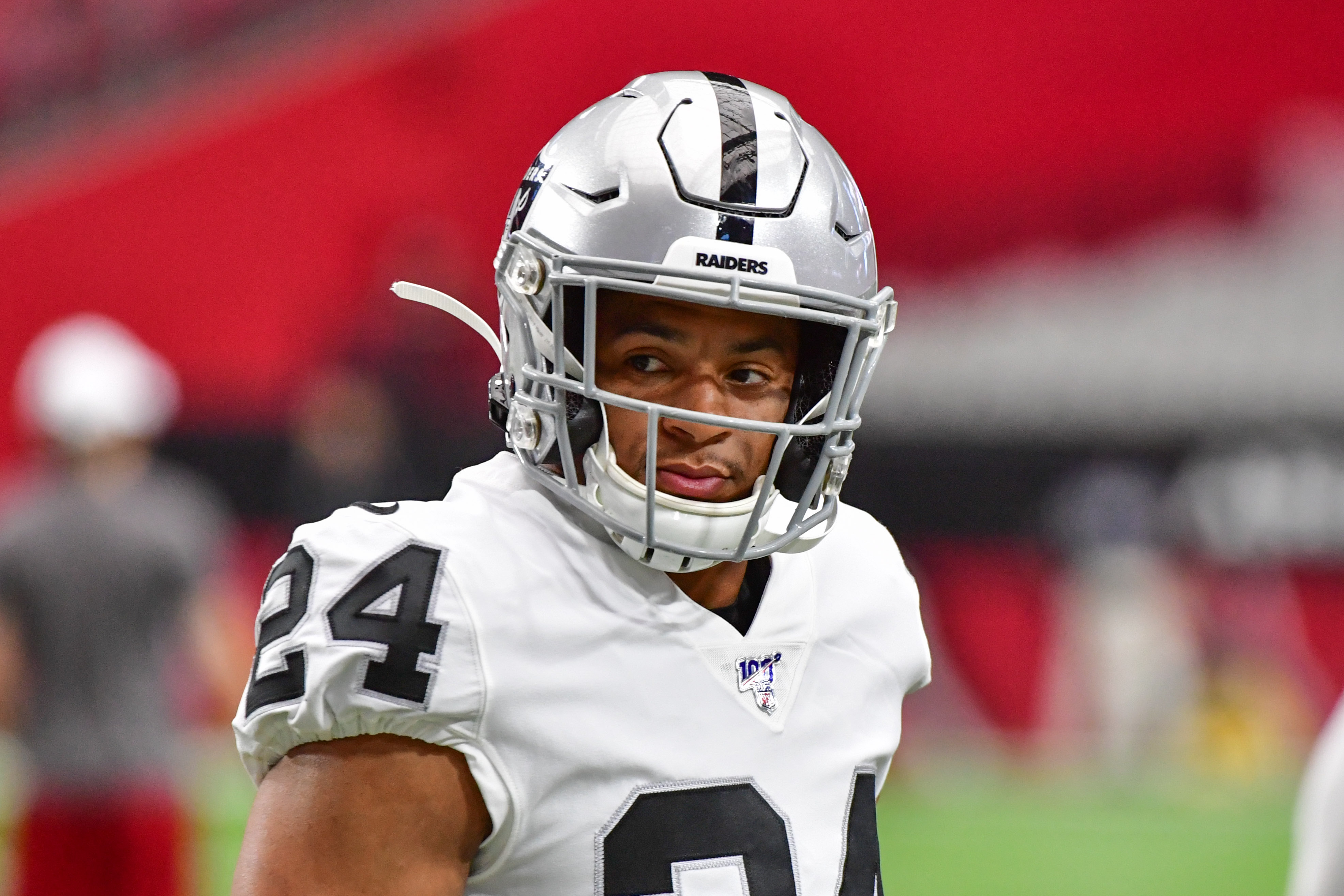 Johnathan Abram’s rookie season with the Oakland Raiders is likely done after just one game.

According to Bleacher Report’s Adam Lefkoe, the Raiders’ first-round pick tore his rotator cuff and labrum during a tackle made in the first quarter of last Monday night’s game against the Denver Broncos.

Raiders Rookie Safety Johnathan Abram tore his Rotator cuff and Labrum in the first quarter of last night’s game. He will have surgery this week…likely ending his season, per source.

Abram was able to play the rest of the game, but NFL Network’s Tom Pelissero reported Wednesday that Oakland will place the hard-hitting safety on injured reserve with surgery expected to end Abram’s season.

The news couldn’t have come at a worse time with Patrick Mahomes and the Kansas City Chiefs up next for the Raiders after their Week 1 victory.