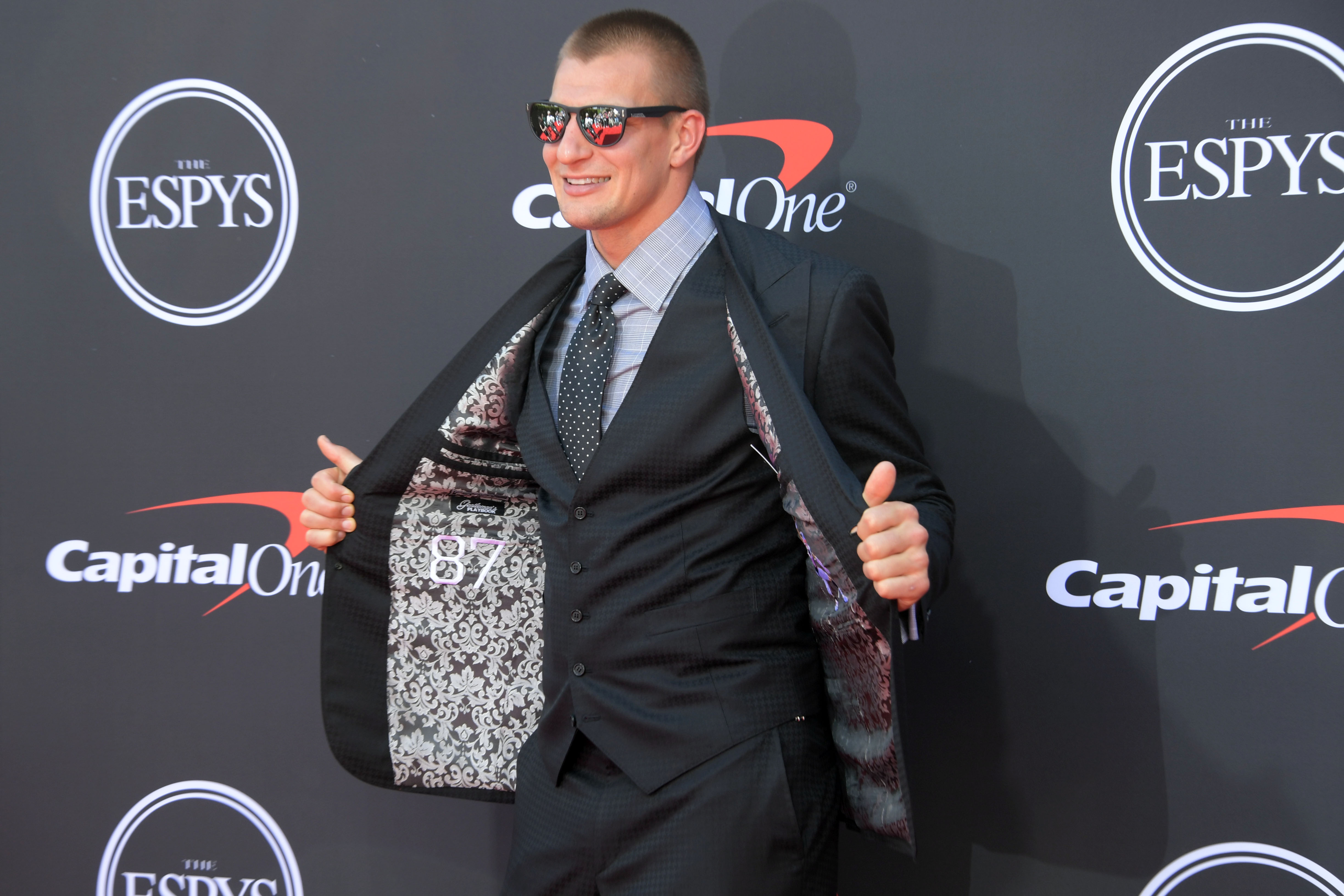 The Patriots have the luxury of possessing more receivers than they even know what to do with, which allowed them to ship Demaryius Thomas to the Jets on Tuesday.

And Rob Gronkowski took notice of it.

The trade netted the Patriots a sixth-round draft pick, but it also opened up a roster spot, and it appears that Gronk is well aware of that fact. Check out what he had to say on Twitter after the move was announced.

If you're gonna do it, do it now so we can all get surrendering to the inevitable out of the way. https://t.co/PpQBwThXtq

Please share with the rest of the class, Rob. https://t.co/AmBUbPt33J

It’s certainly possible that Gronk could return to the team later in the season, with a chance to win yet another title. The Patriots are already looking unbeatable, and it’s just scary to think how dynamic this offense could be if Gronk did return — playing alongside Antonio Brown, Josh Gordon and Julian Edelman.