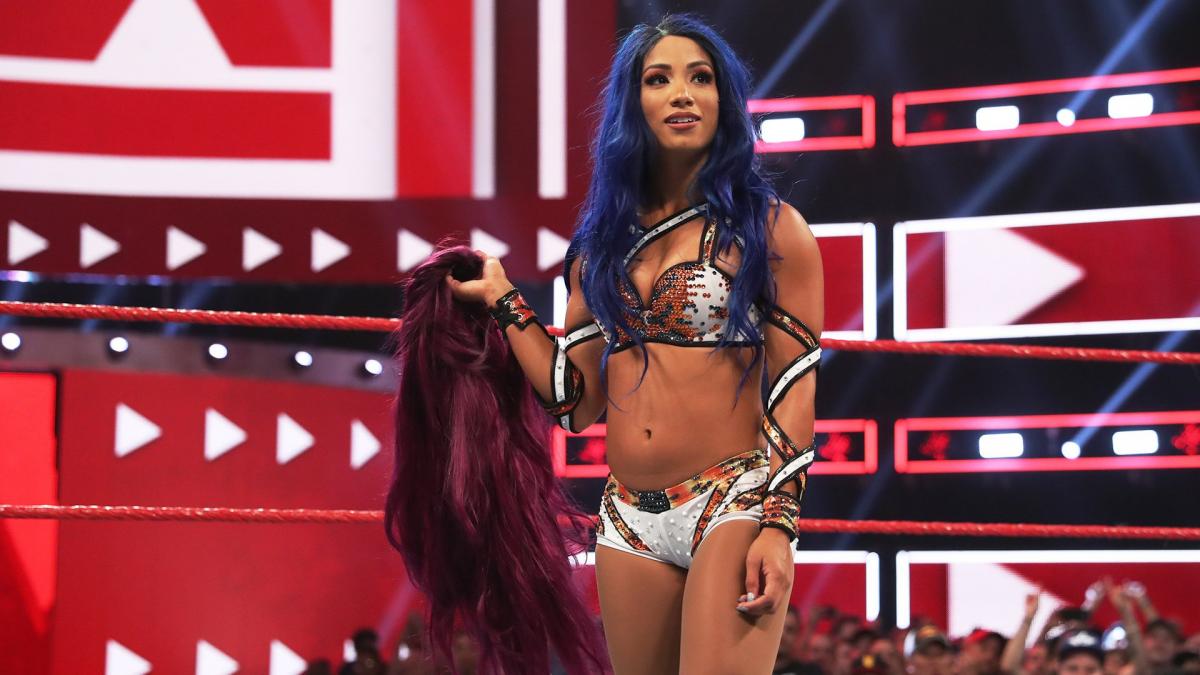 It was announced this week that Sasha Banks has now signed a new deal with WWE. Sasha’s contract reportedly would lengthen her time with her company for the next 3-5 years.

After losing the WWE Women’s Tag Team Championships to The IIconics at WrestleMania 35 last April, Banks was no where to be found on WWE TV. Reports circulated around that Banks was seeing out the remainder of her contract and not re sign with the company due to her frustrations about dropping the tag belts.

Banks remained silent about the issue on social media until she eventually returned to the company the night after Summerslam where she interrupted Natalya’s promo and attacked her in the ring.

Raw Women’s Champion Becky Lynch ran out to help Natalya but would ultimately get beat down with a chair by the returning Sasha Banks.

Becky Lynch and Sasha Banks rivalry was off to the races from there. Last week, Becky Lynch and WWE SmackDown Women’s Champion Bayley teamed up to take on the Women’s Tag Team Champions Alexa Bliss and Nikki Cross. Sasha Banks was at ringside during the match and ended up attacking Becky Lynch to end the match.

Banks was about to attack Becky Lynch with a chair until Banks’ former tag partner Bayley stopped her and grabbed the chair away from her. In a shocking move, Bayley started beating down Becky Lynch with the chair, remaining loyal to her friend Sasha Banks.

On Raw, Banks and Bayley teamed up to take on Becky Lynch and Charlotte Flair. Charlotte and Becky would pick up the win giving them the edge for their respective Women’s Championship matches at WWE Clash Of Champions.

With Banks now officially resigning with the company, it looks like we will see her in a bigger spotlight as her heated rivalry with the Raw Women’s Champion continues.