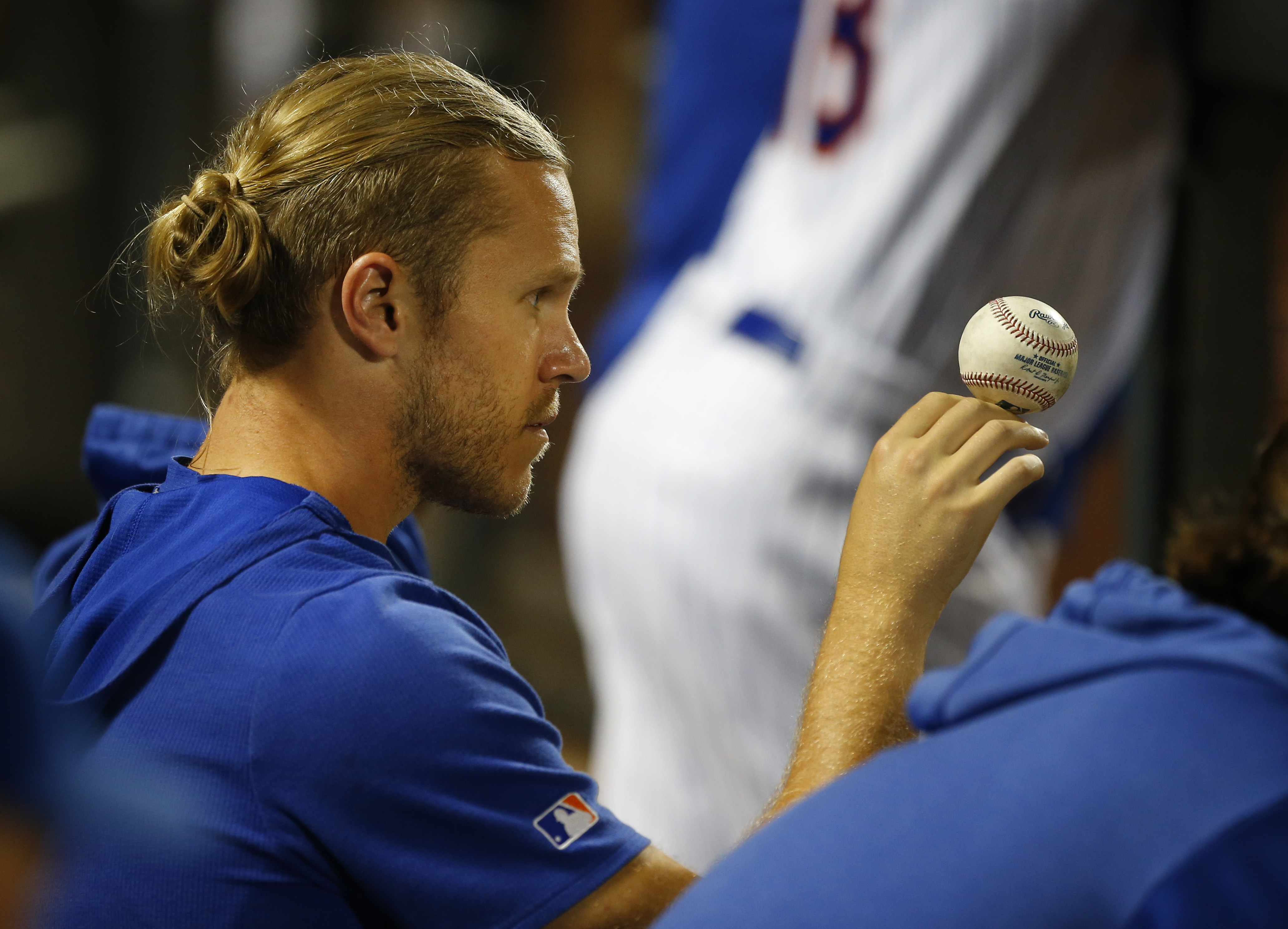 The New York Mets have been trying to fight their way into the playoffs, but they are now dealing with a distraction courtesy of one of their best pitchers. Noah Syndergaard has reportedly been unhappy about pitching to Wilson Ramos, and after airing his grievances to Mickey Callaway and GM Brodie Van Wagenen those complaints were leaked. This has created a sideshow as the media is looking to investigate whether or not Syndergaard has a beef with Ramos, and Syndergaard notably didn’t offer praise for management when he addressed reporters yesterday.

This is the latest incident in a clearly deteriorating relationship between the Mets and Syndergaard. After Van Wagenen took over as GM in November, the team reportedly shopped Syndergaard all winter before opting to hold him. Syndergaard has pitched for the Mets and has underachieved a bit, but that didn’t stop the Mets from shopping him again at the trade deadline. The personal catcher saga has also been pervasive this season, as it first surfaced back in June, and the team notably let Tomas Nido catch for Syndergaard for a while after his return from the injured list.

That changed once the Mets got hot, however, as the team needed Ramos’ offense in the game. Jacob deGrom, who had issues pitching to Ramos earlier in the year, has been able to work out his differences with the catcher and has started to pitch well with the Mets’ starting backstop. This hasn’t been the case to Syndergaard, who reportedly feels that Ramos’ inability to catch the low strike has hurt him in recent starts.

The numbers back up Syndergaard’s claims, as his won-loss record is similar with Ramos compared to Nido but his ERA is nearly three runs worse. The fact that someone in the organization felt the need to leak this private matter to the press hints that there are people in the front office who are tired of Syndergaard’s antics. That would make sense when you consider how willing the Mets have been to shop a 26 year old right hander with the ability to throw a no-hitter every time he takes the mound.

Syndergaard has framed his issues with Ramos as simply a way for him to perform his best in order to help the Mets win, but the writing certainly appears to be on the wall here. The Mets will have another window to deal Syndergaard this winter, when there is little attractive pitching on the free agent market, and use him as a chip to improve multiple areas of the roster. With the addition of Marcus Stroman, the Mets could re-sign Zack Wheeler and have four great starters while getting rid of their Syndergaard headache once and for all. Considering how many issues the sides have had in the past year, it wouldn’t be surprising if the Mets choose to move Syndergaard in the offseason.