Triple H Announces The End Of 205 Live, Cruiserweights Will Be Exclusive To NXT 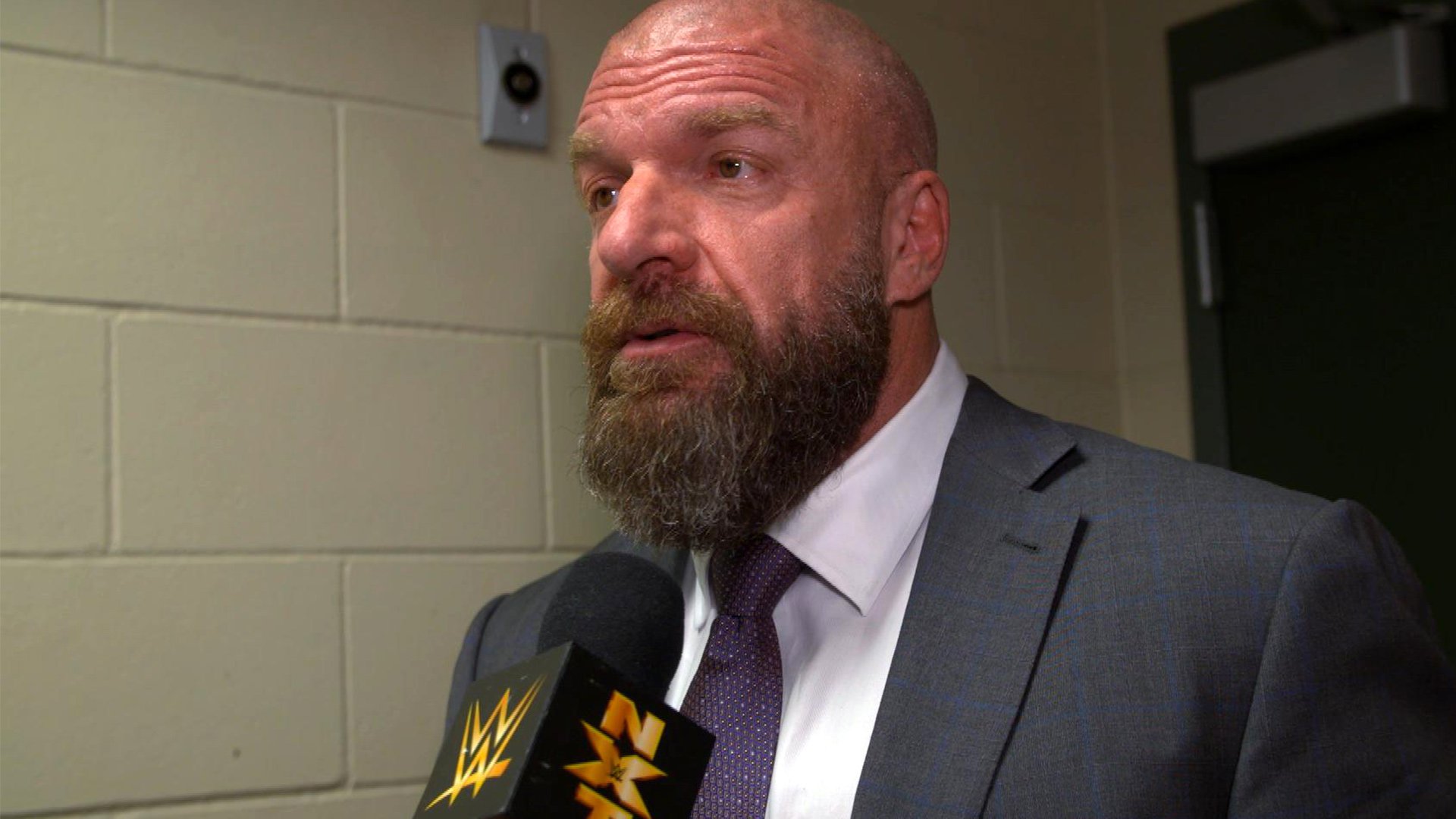 Triple H Announces The End Of 205 Live, Cruiserweights Will Be Exclusive To NXT

Rumors of WWE planning to end 205 Live by the end of the year have been circulating around recently. Now those rumors have officially been confirmed.

Triple H was interviewed by Newsweek where he had confirmed that 205 Live will be ending and the cruiserweight division will be moved to NXT.

Triple H made this announcement in the interview by saying:

“You’ll start to see 205 begin to. I think it always existed as an island onto itself, a little bit, and it’s become lost in this limbo. You’ll begin to see it move more towards the NXT banner and the talent there.

We have a lot of talent. For them to begin to compete either open against anyone or in the cruiserweight division, but have that title sit under the NXT brand is more meaningful. It creates more opportunities for more people.

As for RAW and SmackDown, it’s an open division for them. When you’re on both shows, everybody is competing against everybody.”

As a result of the move from the WWE Network to the USA Network and the cruiserweight division moving to NXT, this will give the division more exposure to a wider audience.

Triple H believes in making the best show possible and with the hardcore fanbase loyal to NXT and the cruiserweight division, he believes it will be a success because of the passionate fans.

“The true success for us, would be to deliver the best product possible for the group of fans that are really passionate about NXT, which is a large group of the core audience of what we do.

I say all the time, there are a lot of people that watch the NFL. There are some that are real hardcore fans of football. They know everything about football, stats, figures, all of it. And they are deep into it. And then they are just those that enjoy football on the weekends and are more casual in their desire. We cater to the hardcore. We cater to the people that are in deep and into it the entire way. If we can make it a success for them, and make a show that they think, “man, no matter what else is on I got to catch NXT each and every week” then that would be a success.”

NXT will be moving from the WWE Network to the USA Network on September 18th.