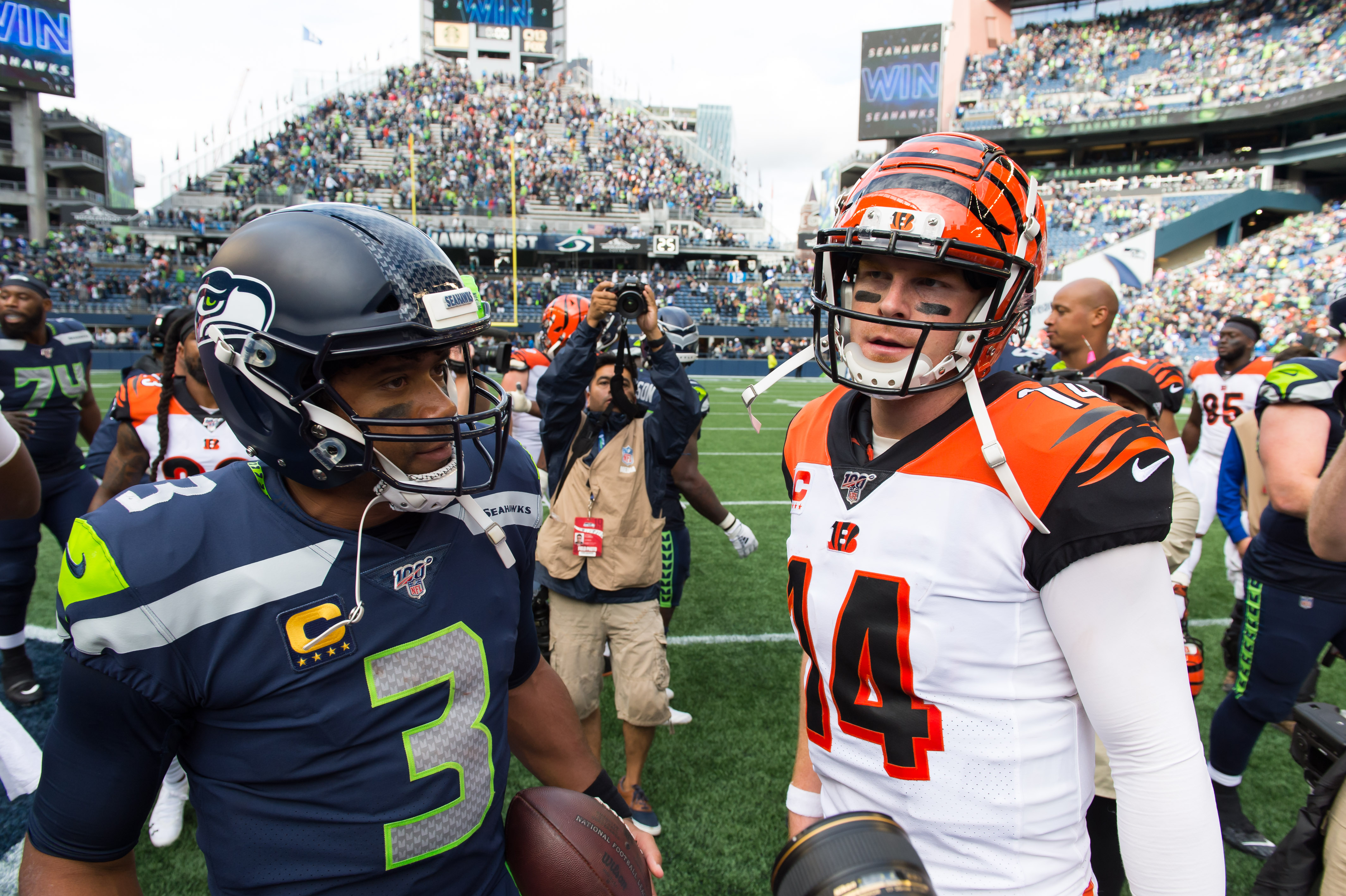 It will be tough for the second week of the 2019 NFL season to live up to the first one, given all the excitement that took place on the gridiron just a few days ago.

NFL fans saw the biggest underdog of the week — the Redskins — jump out to a 20-7 lead on the road, only to completely blew it in the second half. The Redskins’ beltway brother, the Ravens, absolutely demolished the Dolphins, with the home squad seeing a 42-3 deficit on the Hard Rock Stadium scoreboard in only the second quarter. Lamar Jackson threw four touchdowns on his first 10 pass attempts, and the blowout was on.

There are a few intriguing bets on the board in Week 2, so we shared the five that stood out most to us.

Overreactions are flying from the Vikings’ dominant Week 1 win over the Falcons, but a deeper dive shows that a few plays really defined the game. Matt Ryan threw a crushing red-zone interception, otherwise the Falcons would’ve been back within striking distance.

Minnesota’s defense won the game for it, as it allowed the Vikings to control the game with its rushing attack. It’s not often that you see a team run the ball 38 times, and throw it only 10, but that’s what the Vikings did.

Don’t fall into the home-vs-away trap with the Vikings, as Minnesota is a completely different team on the road, playing outdoors. The stats show that the Vikings will stumble on grass, and the Packers will pick up its second divisional win of the season.

Getting nearly three touchdowns in a divisional game is too much for us to pass up, so we’re taking what the man is giving us, and backing the Dolphins. Sure, the Dolphins got absolutely destroyed by the Ravens last week, but now they’re coming off that blowout, with the players having a lot to prove, to both their teammates and the coaching staff.

Tom Brady and the Patriots have historically struggled in Miami, losing to the Dolphins late last season. Ironically, the Patriots won every game that followed, capped off with a victory in Super Bowl LIII.

Expect the Patriots to get out to an early lead, and then look to play some backups in the second half. The Dolphins won’t win, but they should be able to keep the game within 19 points.

Hit this one before it goes up, as both of these teams were extremely pass-heavy in the first week, seeing their games fly over the posted totals. The Redskins’ secondary was downright awful in the second half of their Week 1 game against the Eagles, and the Cowboys’ offense looked dynamic in Kellen Moore’s first game calling the plays.

Matchups between these two divisional foes over the years have traditionally gone over, and there’s no reason to buck the trend now. This one will be no different, so look for plenty of fireworks, and plenty of points.

The Panthers boast a top-eight defense, and they’re transitioning from having faced one of the league’s best offenses, to now squaring off against one of the NFL’s most shaky quarterbacks. Expect the defense to set the tone early, controlling the game and allowing the Panthers to run the football and manage the time of possession.

As for the Panthers, quarterback Cam Newton is continuing to recover from offseason shoulder surgery, and he didn’t attempt one downfield pass that traveled over 20 yards in the air in Week 1. The Panthers should rack up a ton of yards, but not enough points to go over the total, as it’s hard to see 50 put up on a Thursday Night Football game, as these contests are often slow and sloppy.

The Ravens’ defense could be the best in the NFL, and they’re going to give rookie quarterback Kyler Murray fits on Sunday. Murray struggled through the first three quarters of last Sunday’s game, barely even operating in Lions’ territory, and his mannerisms showed that. Had Lions head coach Matt Patricia and his team actually made adjustments to alter their defensive scheme, it likely would’ve continued to stymie Murray and Co.

The Ravens, however, won’t make that same mistake. Baltimore rolled into Miami and put the hammer down, giving up only 200 total yards, and 10 points. Not only that, the Dolphins could only muster 21 rushing yards. If the Cardinals can’t run the football, that will put a ton of pressure on the young Murray. We’re willing to bet he can’t handle it in just the second game of his career, and the Ravens’ defense will set the tone in a dominant win with a lopsided score.

Those are our five best bets for Week 2. If you’re looking to make a wager this Sunday, we recommend MyBookie for all your NFL betting needs.