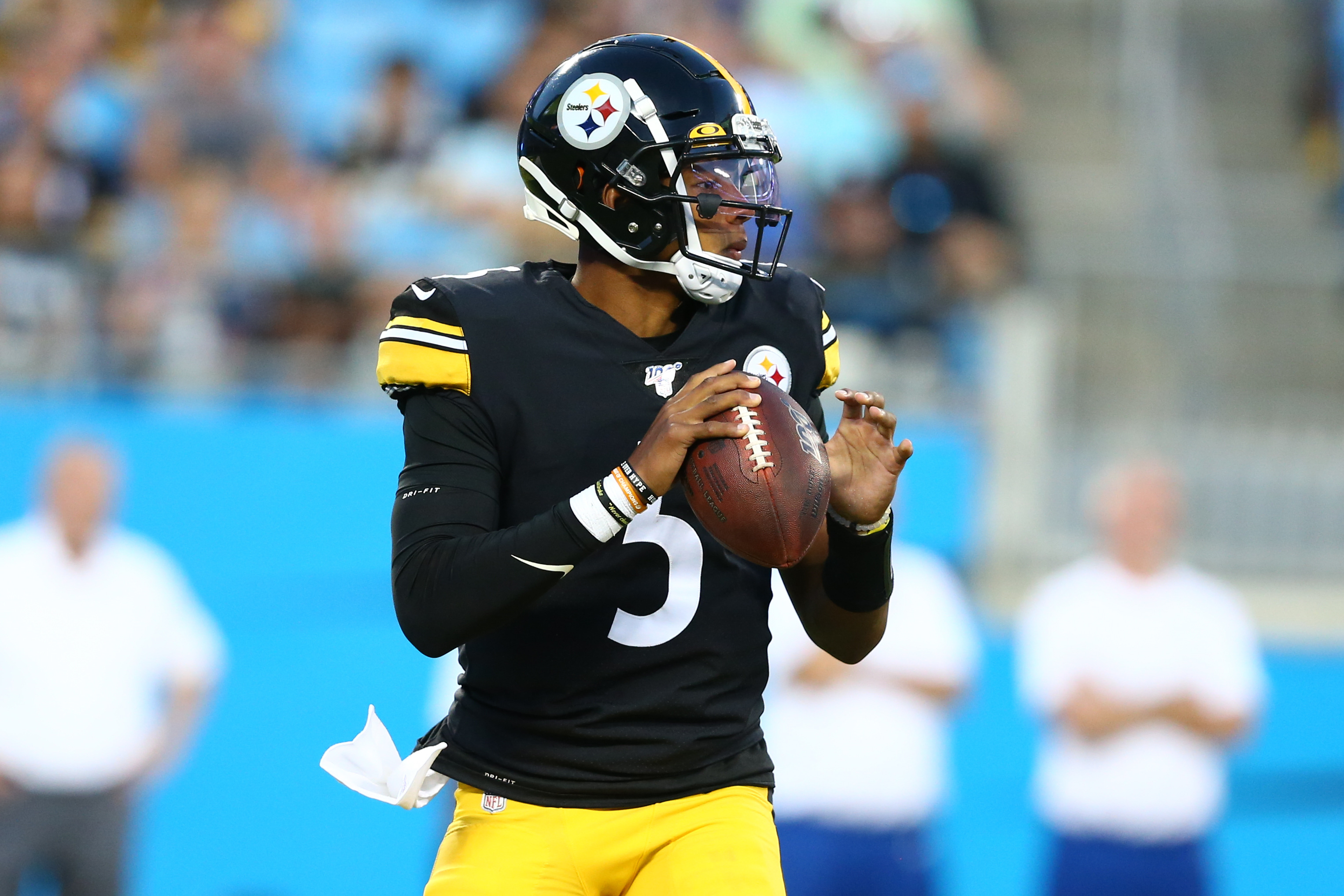 The Jacksonville Jaguars made a trade with the Pittsburgh Steelers on Monday when they acquired quarterback Josh Dobbs for a fifth round draft pick in the 2020 National Football League Draft. The Jaguars were in need of some quarterback help as starting quarterback Nick Foles will be out for the foreseeable future with a broken clavicle.

Dobbs of Birmingham, AL, at this time will back up rookie quarterback Gardner Minshew II of Flowood, MS for the Jaguars. Minshew II came into relieve Foles of Austin, TX, who got injured on the same play that he threw a 35 yard touchdown pass in the first quarter to DJ Chark of Alexandria, LA, in the Jaguars 40-26 loss to the Kansas City Chiefs in week on Sunday.

Minshew II was very effective for the Jaguars in the loss as he completed 22 passes in 25 attempts for 275 yards, two touchdowns and one interception. Minshew II was the Jaguars sixth pick, 178th overall, in the 2019 National Football League Draft. Last season with Washington State, Minshew II won the PAC 12 Offensive Player of the Year.

Dobbs meanwhile has played the last two seasons with the Pittsburgh Steelers as a backup to Ben Roethlisberger. He had six completions in 12 attempts for 43 yards and an interception in 2018. Dobbs also had four rushes for 11 yards.

The Jaguars will look to bounce back in week two against their AFC South Division rivals, the Houston Texans. The Jaguars might have a slight edge against the Texans because they have had more time to prepare for their opponent. The Texans had a heartbreaking 30-28 loss to the New Orleans Saints on Monday Night Football.