Ken Shamrock Opens Up About Being Blacklisted From WWE, Why He Left In 1999 And His Future With Impact Wrestling 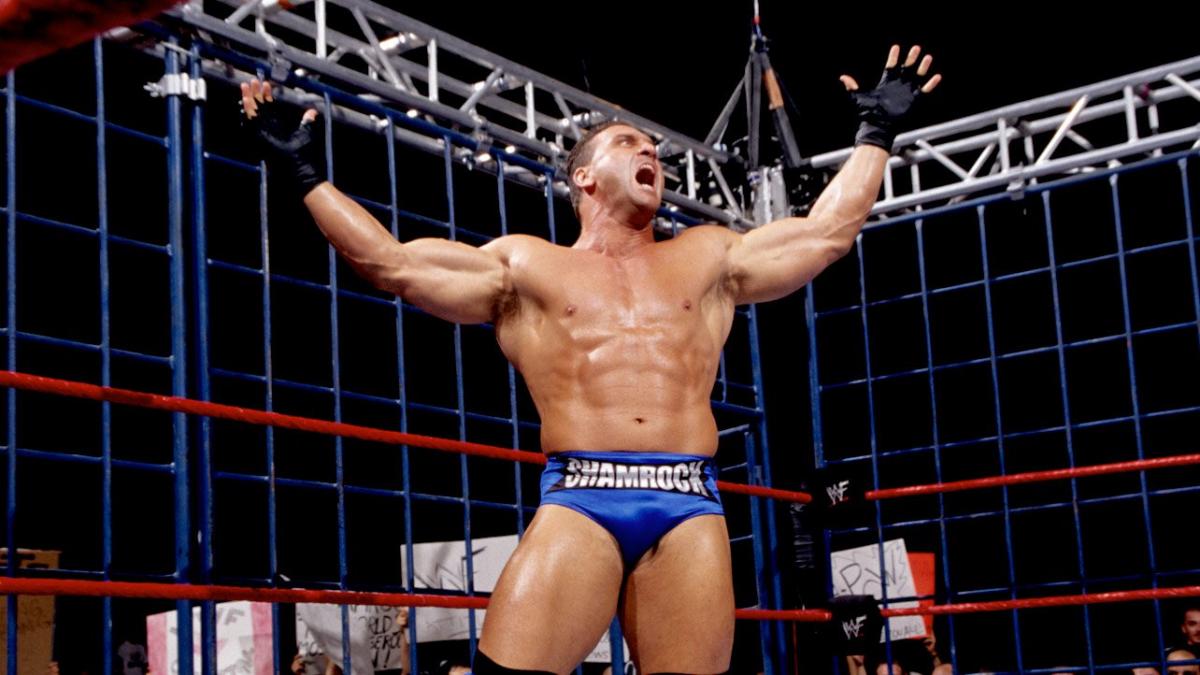 Ken Shamrock Opens Up About Being Blacklisted From WWE, Why He Left In 1999 And His Future With Impact Wrestling

Chris Van Vliet recently interviewed former WWE Intercontinental Champion and current Impact Wrestling star Ken Shamrock where he would talk about topics including being blacklisted from WWE, why he left the company in 1999 and what his future with Impact Wrestling.

Shamrock discussed his current relationship with WWE and how he felt blacklisted by company (quotes courtesy of Wrestling News Source):

“Even when they did this Raw reunion and these other reunions, it’s like why wouldn’t I have been there? I don’t understand that. I don’t know who I pissed off or what kind of bridges were blown up. I thought I did everything on a very professional level.”

Shamrock gave his reasons for leaving the WWE in 1999:

“I think the reason why I left WWF is because there was just a lot of time on the road. I didn’t feel like the time I was putting into the WWF that we were going in the direction that I thought we were gonna go.”

He was then asked about his future with Impact Wrestling:

“Right now the one thing in front of me is obviously Moose and being able to take care of business with that. Then I think after we do that, we’ll take a look and see whether or not there’s more for us to do here at Impact. I like what I see so far. They way I’ve been treated has been awesome. So yea I’m definitely interested at maybe looking at something a little bit deeper. We have to see where everything kind of lands after these two shows.”

Shamrock also gave his thoughts on how long he plans on competing in the ring:

The full interview can be seen above.