Look: Panthers roasted for awful fourth down play call on final drive of loss to Bucs 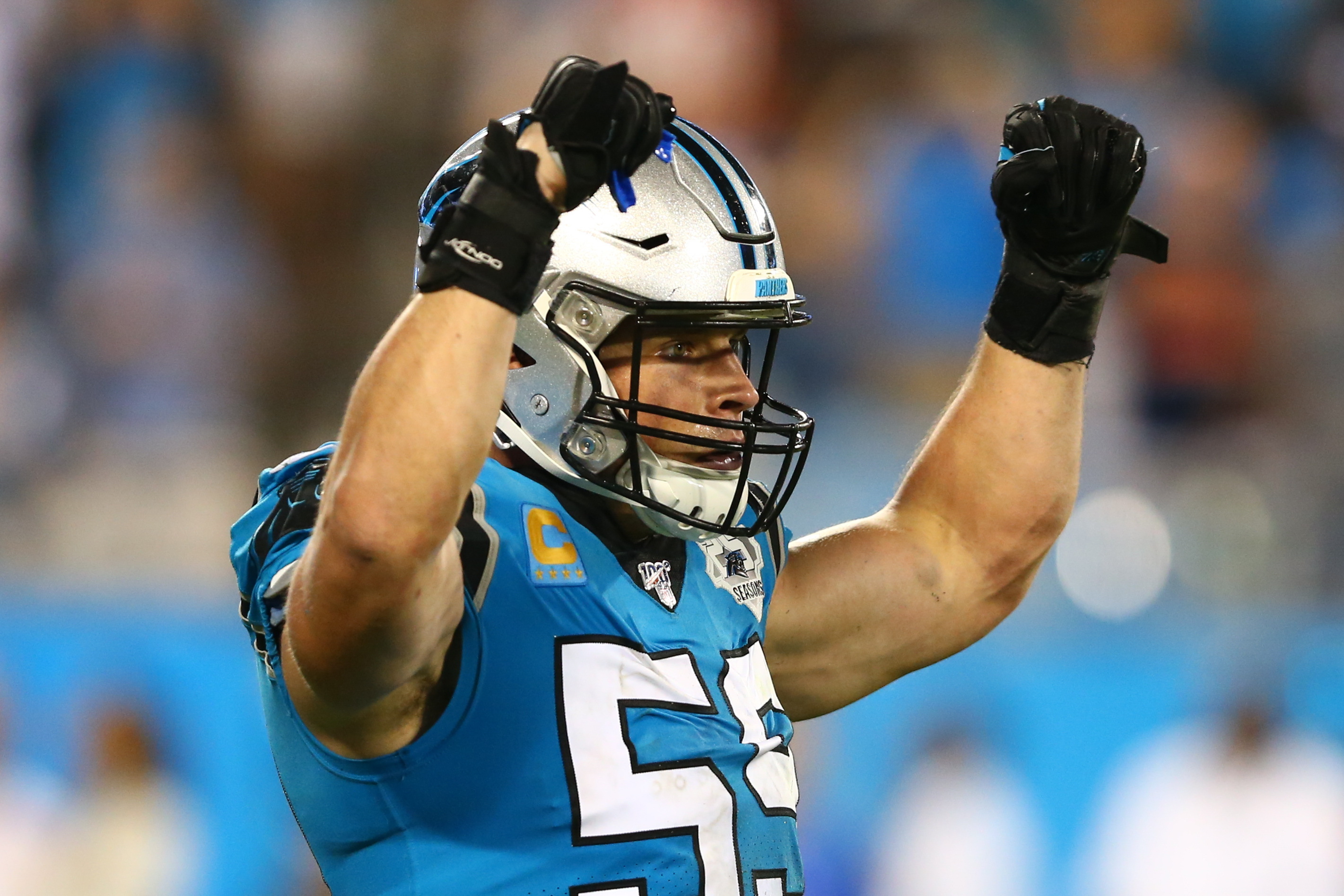 Look: Panthers roasted for awful fourth down play call on final drive of loss to Bucs

It’s too early to talk must-wins, but the Carolina Panthers hosted their second home game of the season already on Thursday night, and squaring off against a struggling Jameis Winston, it was a contest the team needed to win.

But they simply could not accomplish that task.

Winston had lost his previous 12 road starts heading into the game, and hadn’t won since he played the Chargers in San Diego — where they don’t even play anymore. It had been that long. But the Panthers could not turn him over — even though the 49ers did three times last week — and 20 points proved to be enough for the Bucs to win.

The Panthers had a great chance to win late, though, with the football, and 1:28 remaining, inside the Bucs’ two-yard line. They were faced with a fourth-and-one situation, and many expected the team to run a quarterback sneak with 245-pound Cam Newton at the helm. Instead, however, they elected to run a “fake Philly special,” having running back Christian McCaffrey try to run outside, but getting tackled just short of the first-down marker by Vernon Hargreaves III, effectively ending the game in the 20-14 loss.

The @Buccaneers defense holds on 4th down! 💪

The percentages show that a quarterback sneak probably would’ve been the better play.

There is NO BETTER play in short yardage situations than the QB sneak.

78% of the time they convert 1st downs

Never missing a game, Rivers has ONE in 4 yrs!

Twitter had a lot to say about the epic late-game fail.

Cam Newton: “4th and inches, you want me to sneak it? Should be easy.”

Norv Turner: “No, no, we’re running wildcat with Christian.”

Norv: “I want you to act like a receiver and go deep.”

“Is Norv Turner going to lose his job?” pic.twitter.com/uq4BxbTVC7

You have a 6-foot-6 quarterback and need 18 inches.

They should escort Norv Turner off the premises immediately.

The Panthers are now 0-2, and the pressure is on, with Newton struggling with accuracy, and the offensive line having issues protecting him.