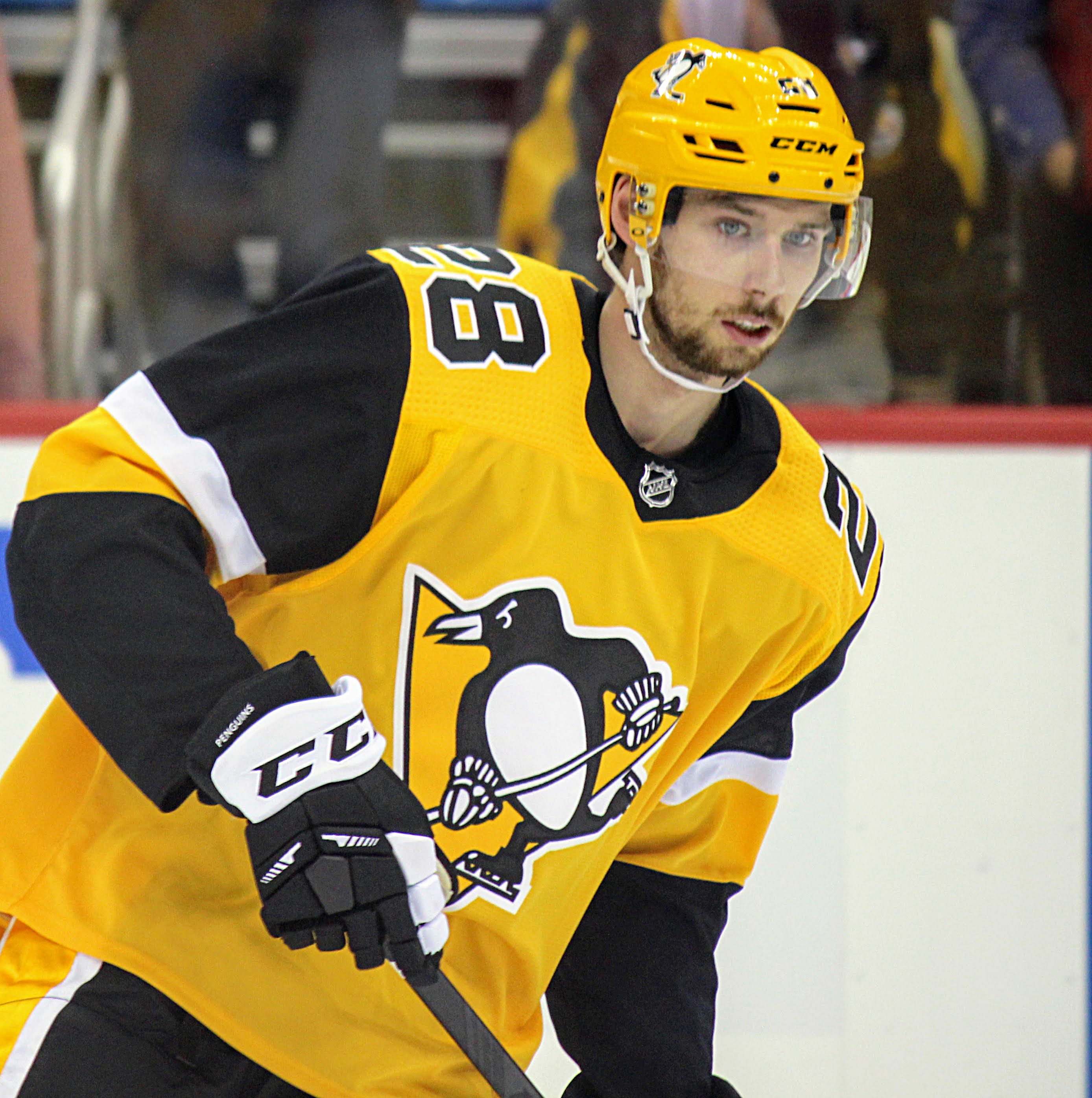 When Jim Rutherford pulled the trigger in December on sending out the extremely underwhelming Daniel Sprong to bring in Marcus Pettersson, we all knew it was to address a hole on the blue line that wasn’t being filled.

What we didn’t know, at the time, was just how good Pettersson would be as the season wore on en route to signing a one year, $874,125 extension with the Penguins.

The Pittsburgh Penguins have re-signed defenseman Marcus Pettersson to a one-year contract. The one-way deal has an average annual value of $874,125.

Absolutely crazy team friendly deal here, actually leaving the Penguins with options to get cap compliant without shipping salary out quite yet.

As was talked about yesterday here, Pettersson was so good for the Penguins that he looks fully capable of stepping into a top 4 role this coming season.

“A few things stand out here, notably that Pettersson was fantastic against competition that wasn’t classified as Elite (though wasn’t terribly bad against Elite competition either).  In other words, Pettersson is more than capable of holding his own against the players he’d be play against night in and night out in a second pairing role.”

Beyond his performance against the competition he’ll see a lot of this year, there’s some positives to take away from the time he spent with his likely forward ice-mates as a 3/4 defenseman.

In a relatively small sample size of 229 5-on-5 minutes, the Penguins were spicy with Malkin and Pettersson on the ice together both offensively and defensively.

With Malkin seemingly coming into this season more motivated than ever and the prospect of having guys like Pettersson and Schultz feed him pucks on a near-regular basis, this should serve as promise going forward.

Nevertheless, this deal seems to signal that Pettersson will get fully paid once the money is there sooner rather than later.