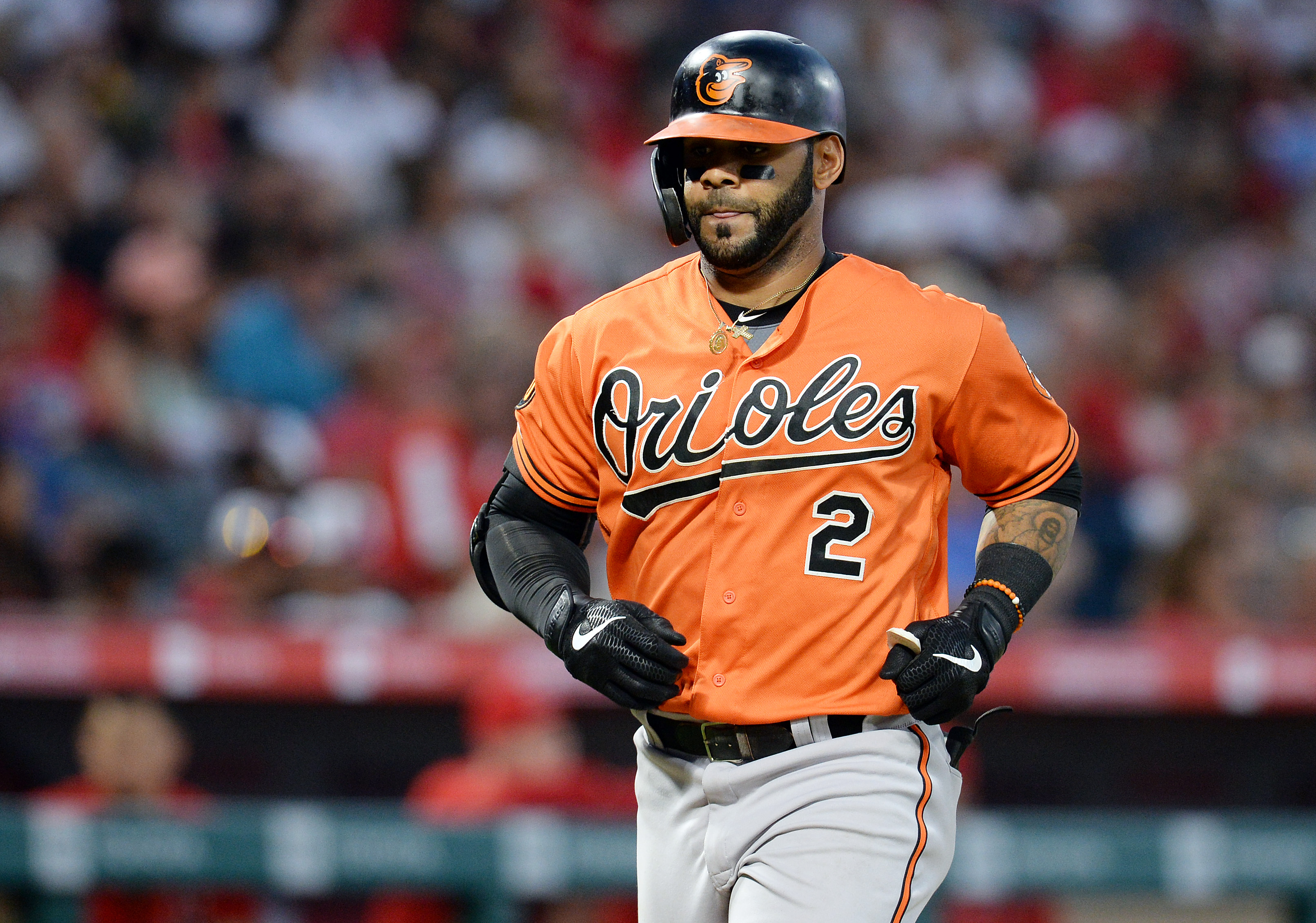 There has been a record number of home runs in 2019. On Wednesday, Baltimore Orioles second baseman Jonathan Villar of La Vega, Dominican Republic hit the 6106th home run of the 2019 Major League Baseball regular season, which broke the record set in 2017 when there was 6105 home runs.

Villar broke the record in a 7-3 Orioles win over the Los Angeles Dodgers at Oriole Park at Camden Yards. It came one night after the Dodgers had beaten the Orioles 7-3 to win the National League West Division pennant for a seventh straight year. Villar’s home run came in the seventh inning and also scored outfielders Austin Hays of Daytona Beach, FL and Mason Wiliams of Pawtucket, RI. The dinger off of Dodgers relief pitcher Caleb Ferguson at the time broke a 2-2 tie and put the Orioles up 5-2.

Pete Alonso of the New York Mets currently leads Major League Baseball with 47 home runs. When Alonso, who is a native of Tampa, Florida, hit his 42nd home run, he set a Mets single season record. Also in 2019, Jorge Soler of Havana, Cuba set the Kansas City Royals record for most home runs in a season with 39. Soler currently has 43 home runs.