The Ultimate Results of Expanding the AZL 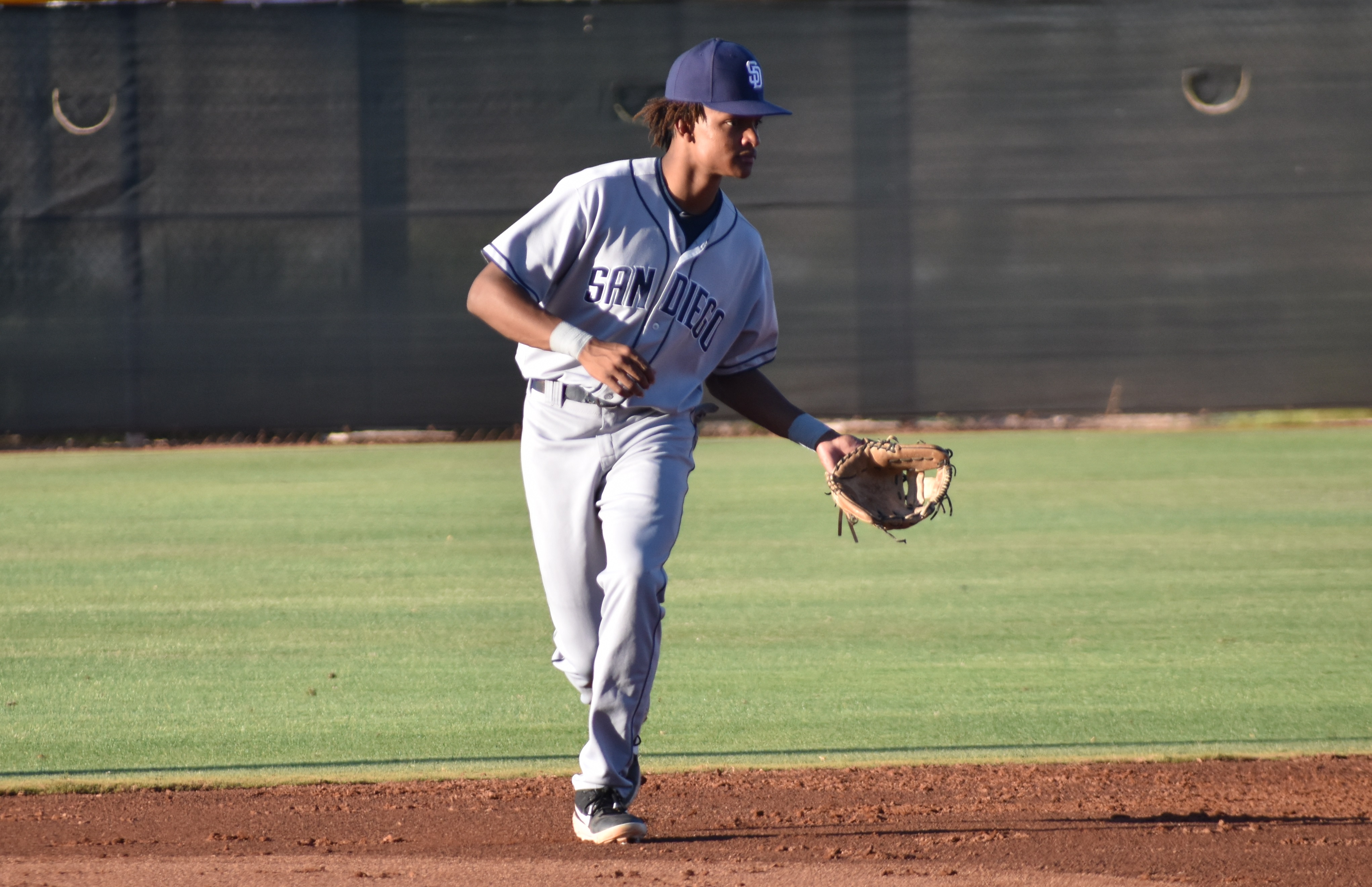 The Ultimate Results of Expanding the AZL

After about of month of action in the Arizona League, I was noticing some real extremes. Strike outs and home runs were up with a huge discrepancy between the best and the worst. I wrote about that back in July, and now want to reevaluate with an entire season in the can.

There were two big changes in the AZL this year. First, they went from using a specific Arizona League ball to using the same ball used from rookie level through AA. While home runs were up by extreme levels in AAA, where they switched to the MLB ball, this wasn’t the case everywhere else, so I don’t think this made much of an impact.

The second difference is that since 2017, the league has expanded from 15 teams to 21 teams. Since no new markets have opened up during that time, this means that essentially 180 players who would not have been professionals in 2017 are now playing in the AZL. It would follow that there would be more terrible players in the league because of this and that the best of the best would take advantage of those players. This could lead to a flattening of the bell curve of talent and the chart below shows the final wRC+ distribution for the 2019 season.

While much more standardized than the initial chart back in July, the 2019 season still had the fewest amount of average players and a surprisingly high amount of those between a 51 and 70 wRC+. The biggest difference between this chart and the one in July is the drop of high end players. This is largely due to mid-season promotions as the best from the first half of the season didn’t end up qualifying.

Beyond looking at the entire league’s wRC+ distribution, I want to look at the extremes on some individual stats as well (all stats only go back to 2006). Starting with wRC+ on an individual level, Jimmy Govern of Kansas City finished the year with the second best ever mark at 196 while CJ Abrams (SD) finished 7th ever and Marco Luciano (SF) 14th. The only other season ever with three players in the top 15 was 2009.

Onto more traditional numbers, it is likely no one will ever catch Joey Gallo‘s single season mark of 18 home runs in 2012, but four of the top ten home run marks now belong to players from 2019. Heriberto Hernandez (TEX), Junior Perez (SD), Imonal Vargas (LAD) and Jose Rodriguez (CWS). Considering those who hit one more home run, 33 players have now hit eight or more home runs in one AZL season and all but 15 played since 2016.

Hernandez stands at the plate for the 2019 AZL Rangers. – Joseph Coblitz, BurningRiverBaseball

This same extreme distribution does not exist in doubles, triples or overall slugging percent, however, nor does it exist in walks, OBP or AVG.

On the pitching side, we have a new all-time ERA leader as the Dodgers’ Adolfo Ramirez finished the season with a 0.73 mark in 49 innings, the first ever qualifying ERA below 1.00. Gabriel Morales of the Padres also finished in the top ten ever with a 1.66 mark in 48.2 innings. Strike out rate seems to be a better stat to judge if top pitchers were taking advantage of lesser talent and there seems to be some evidence there.

Ultimately, you could say this doesn’t matter. No one really cares about the AZL record books and being extremely successful shouldn’t hurt anybody. It’s hard to say if it hurts, but let’s look at the top three AZL pitchers who threw at least 20 innings in Arizona and 20 innings elsewhere.

Conner Nurse had a 1.26 ERA in 28.2 innings as a starter for the Giants. He was promoted after six starts and made nine appearances (eight starts) in short season. There, his ERA fell to 5.26, K/9 fell from 8.5 to 7.3 and he allowed six home runs in 39.1 inning after not allowing any in Arizona.

The final pitcher is an odd story as Bernie Martinez had a 0.77 ERA through 23.1 relief innings with the Mariners, then pitched well in short season across four appearances, but was quickly promoted three more times and ultimately allowed 13 earned runs over his final 20 innings between SS, A, A+ and AA. This was a very odd way to handle a pitcher in his first season, so it needs to be discounted more than the others.

We can do the same thing for hitters and see similar results. Below are the top five hitters in wRC+ who had at least 40 plate appearances in both the AZL and a higher level.

While some drop off is expected when any player advances to the next level, that all these players saw a drop in wRC+ of over 100 points is worth considering. Stanley Martinez had a particularly hard fall, slugging .756 in the AZL only to slug .200 in short season. Despite having nearly twice the at bats, he had half as many hits and struck out three times as many times. His walk rate fell dramatically as well as he was apparently completely over matched. At 22 years old, it isn’t like Martinez was playing above his age level either.

One of the primary reasons I looked into this phenomenon initially was the extreme drop off in play of two Indians hitters, Billy Wilson and Miguel Jerez. Wilson in particular was an incredible performer in the Arizona League in 2018 with ten home runs and 14 steals, but was unable to reproduce those results in either short season or low A in 2019. This year, it was Yainer Diaz and Julian Escobedo who disappointed after promotion. Diaz’s numbers are listed above although Escobedo’s 150 wRC+ wasn’t quite at the top of the league.

Escobedo knocks in a run for the 2019 AZL Indians Blue. – Joseph Coblitz, BurningRiverBaseball

If anything, this shows that we have to severely discount all outstanding performances in the Arizona League. Beating up on players who wouldn’t have been pros had the league not expanded so greatly is no marker of future success. Much of this involves taking advantage of extremely poor defense. In Arizona, you can get away with being a light ground ball hitter who always hits it to the left side as many plays that should be considered errors are called hits. In short season and above, these are called outs. The same is true of base stealing and turning singles into doubles and doubles into triples. Arizona defenses have always lagged behind the rest of minor league baseball, and adding more borderline players didn’t help that. This season in particular was the worst I’ve ever seen defensively at any level.

Hitters can boost their numbers as pitchers can’t find the strike zone unless they throw it right down the middle while the better pitchers take advantage of hitters who will swing at anything. This doesn’t help those players advance, however, as they can use the poor play of their opponents as a crutch to not develop as a whole player. Why bother even swinging at a good breaking ball when you know a fastball down the middle is coming up next?

I’ll admit that it was entertaining watching Heriberto Hernandez hit .344/.433/.646 boosted by a .440 BABIP, but it isn’t going to help him progress as a player and that is the real point of every stage of minor league baseball. Watering down the product and giving those at the top a chance to truly dominate doesn’t help anyone.