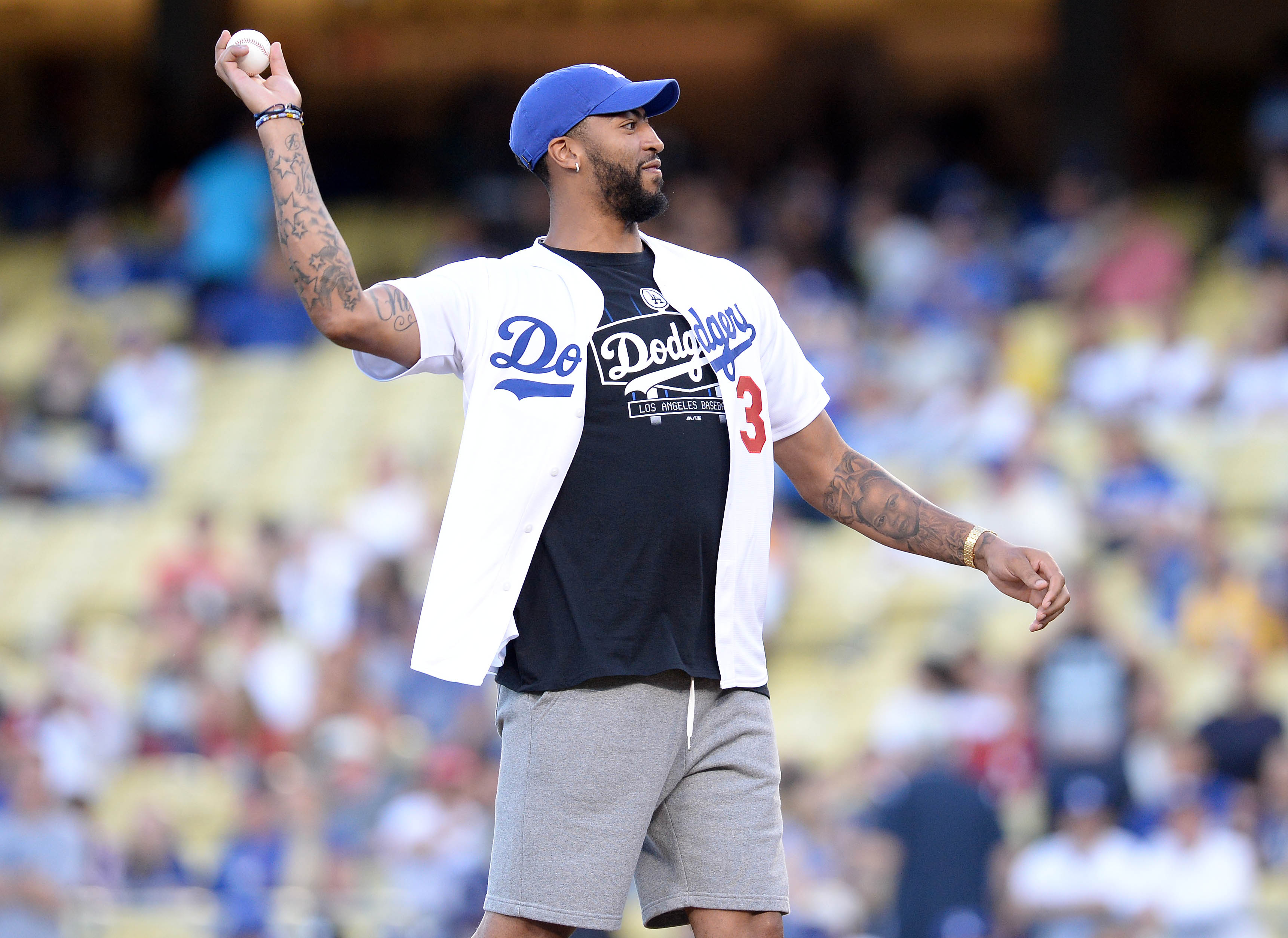 The Anthony Davis saga essentially derailed the Pelicans’ entire 2018-19 campaign, and don’t think fans have forgotten about it.

Davis was once worshipped by fans, but as soon as he demanded a trade out of New Orleans last February, the cheers quickly turned to jeers.

He did eventually get his wish a few months ago, as he was traded to the Lakers, and he’ll be returning to Smoothie King Center on Nov. 27.

Fans apparently will be out in full force for that game, as tickets for it have already sold out.

According to a Pelicans representative, some tickets are available by season tickets or partial season ticket plans.

Seats on the secondary market already in the $120 range in the upper bowl.

However you slice it, #ZionEffect is working it’s magic in sales.

That’s incredible, as New Orleans really is a Saints town, with the Pelicans a distant second.