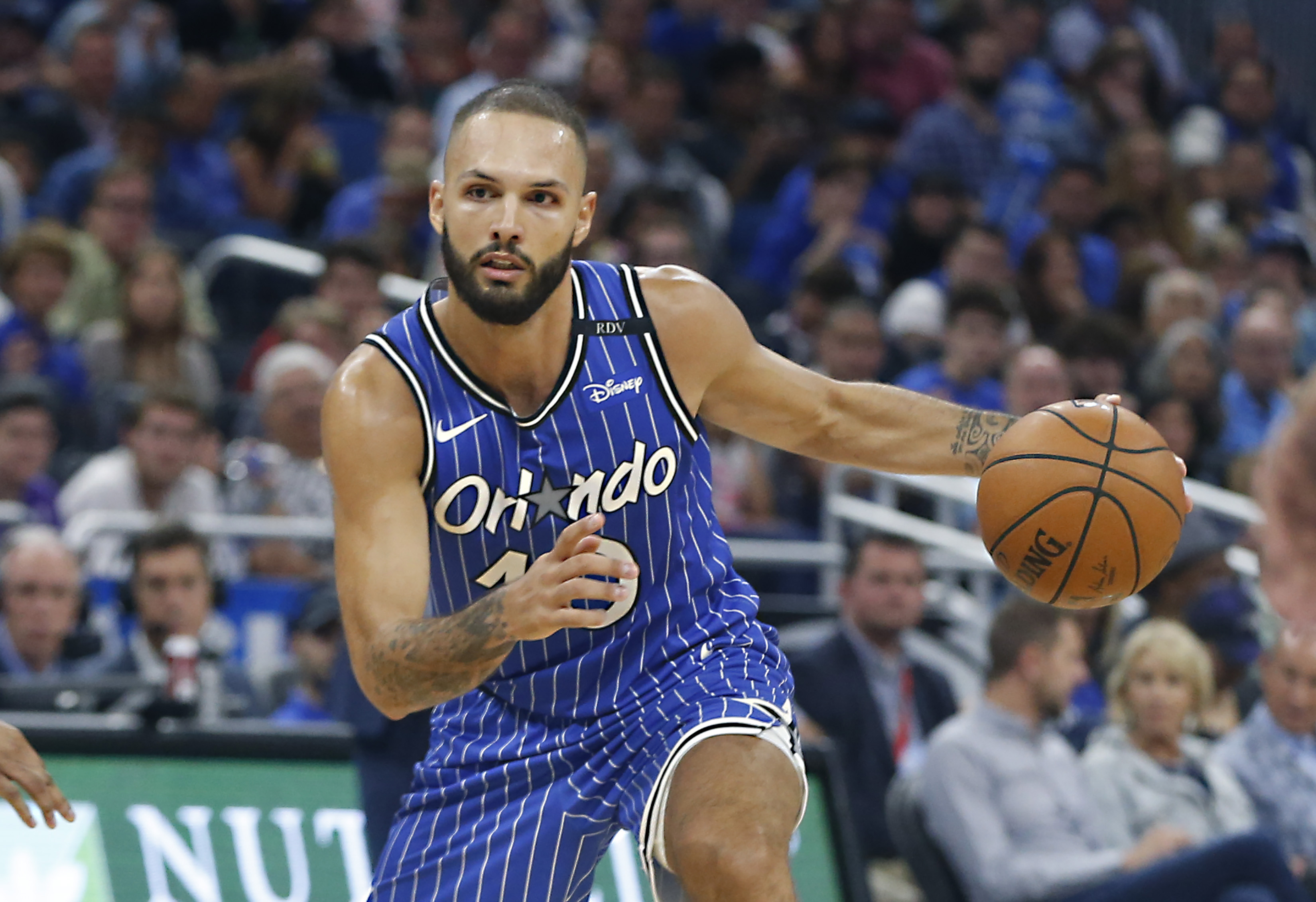 The United States will not be winning their third consecutive title at the 2019 FIBA Basketball World Cup in China. On Wednesday, the United States lost 89-79 to France in one of two quarterfinal games played.

In the American loss to France on Wednesday, Evan Fournier of the Orlando Magic led the French offensive attack with 22 points. Other French players who reached double digits in points were Rudy Gobert of the Utah Jazz, who had 21 points, Nando de Colo had 18 points and Frank Ntiilikina of the New York Knicks had 11 points.

Even though de Colo is not in the NBA, and playing for Fenerbahce in Turkey, his presence on the French National Basketball Team against the United States was invaluable. That is because he had three years of NBA experience with the San Antonio Spurs from 2012-2014, where he played under head coach Gregg Popovich, who also was the head coach of the United States National Men’s Basketball Team.

In other men’s quarterfinal action, Argentina beat Serbia 97-87, Spain beat Poland 90-78 and Australia beat the Czech Republic 82-70. Argentina will play France and Spain will play Australia in the semi-finals.

Even though the United States failed to medal at the FIBA Basketball World Cup, they did finish among the top two nations from the Americas and therefore qualified for the 2020 Olympic Games in Tokyo. The other nation that qualified from the Americas is Argentina, who is in the semifinals. Other teams that have made the Olympic Games so far in men’s basketball are Japan, Nigeria, Iran, France, Spain and Australia. Four more countries will qualify in four FIBA World Olympic Qualifying Tournaments from July 6-12, 2020.