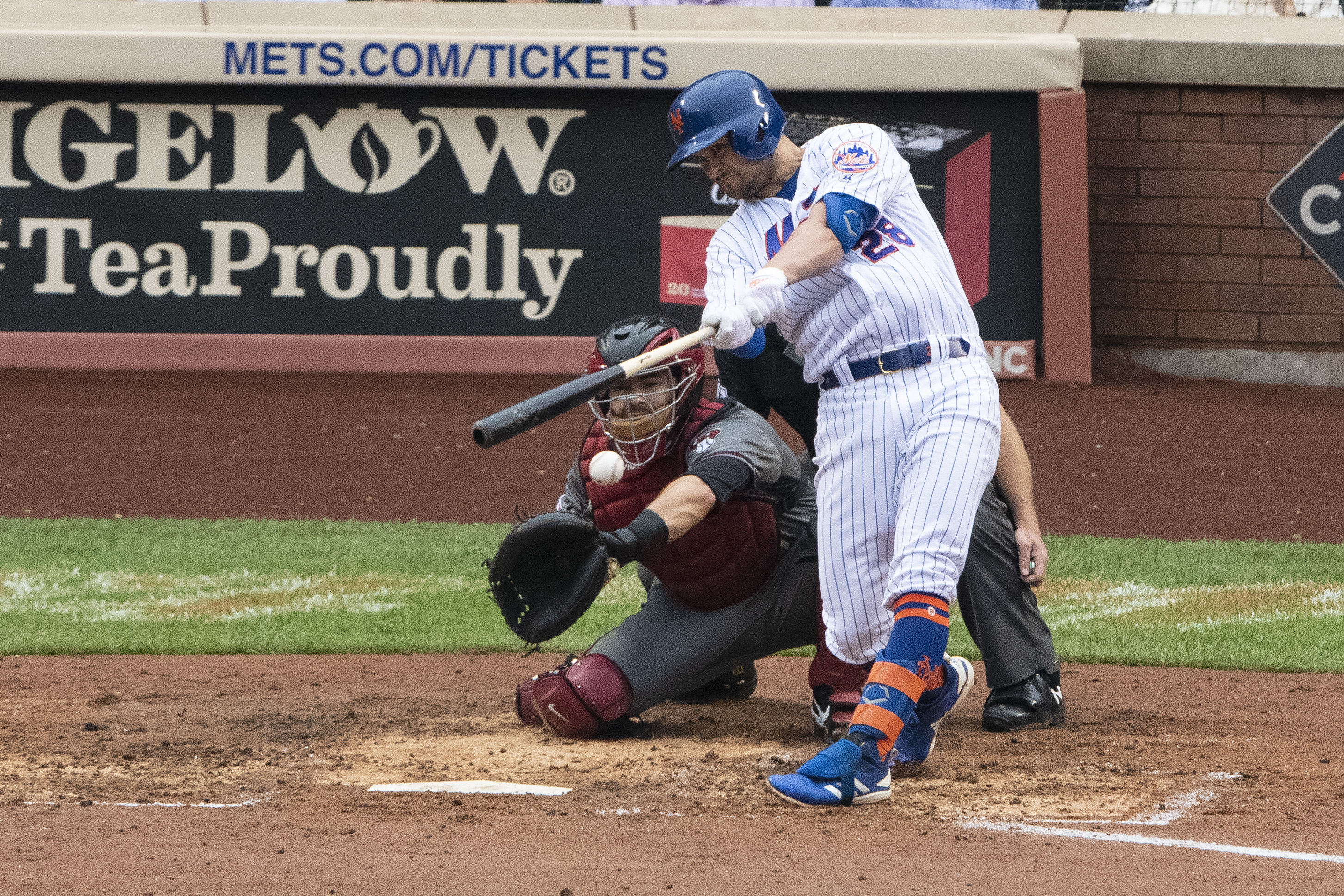 No matter how much people want to write off the New York Mets (76-70), the team just won’t quit. After sweeping a four game set against the Arizona Diamondbacks, the Mets are right in the thick of the National League Wild Card race, trailing the Milwaukee Brewers and Chicago Cubs by just two games with 16 to play. The Mets will have their work cut out for them this weekend when they welcome the NL’s best team, the Los Angeles Dodgers (95-53), to town to begin a three game series. First pitch for tonight’s game is scheduled for 7:10 p.m. at Citi Field.

The Mets will send right hander Noah Syndergaard (10-7, 4.06 ERA) to the mound today. Syndergaard struggled in his last start, giving up four runs in five innings against the Philadelphia Phillies on Sunday, and wasn’t a factor in the decision. The Mets ended up losing that game 10-7. The Dodgers will counter with lefty Clayton Kershaw (13-5, 3.06 ERA). Kershaw only lasted four innings in his previous outing, giving up three runs in a loss to the San Francisco Giants last Friday.