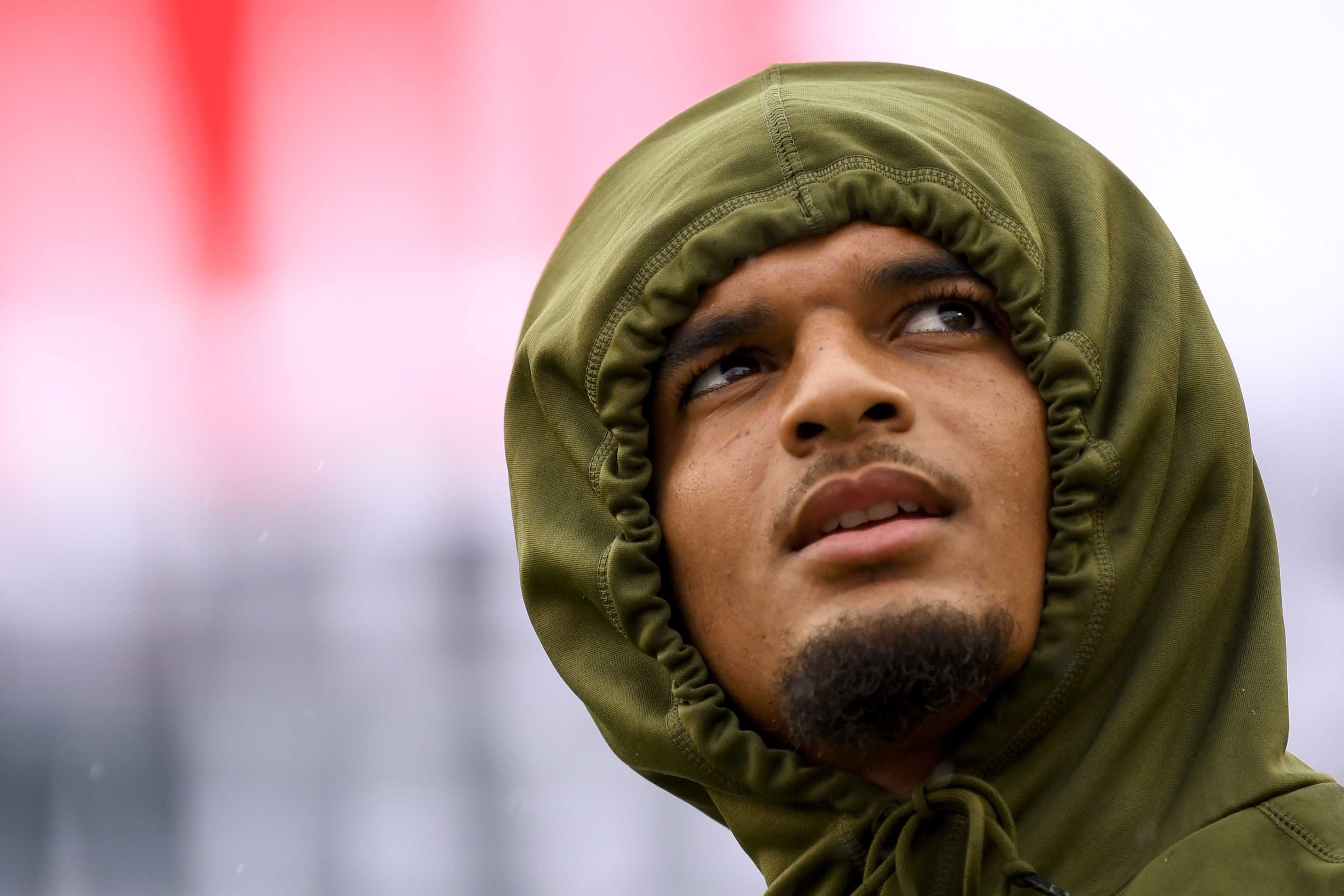 Minkah Fitzpatrick played under Nick Saban at Alabama, so he not only knows how to win, but is also motivated by it.

As such, playing for the Dolphins — a team many believe to be tanking — apparently isn’t something he wants to do going forward.

That’s why Fitzpatrick took a page out of Antonio Brown’s book, as he threw the Dolphins coaching staff under the bus after the team’s embarrassing 59-10 loss last Sunday. Fitzpatrick was critical of the defensive playcalls in speaking to the media after the game, and he made it clear that he wants out.

The Dolphins may, very well, make his wish come true. Miami is currently shopping him, and, apparently, Dallas is interested. Cowboys EVP Stephen Jones spoke about the situation in his weekly appearance on 105.3 The Fan, and he did indicate the team has interest, and reached out to the Dolphin’s about Fitzpatrick’s availability.

The Dolphins are open to trading safety Minkah Fitzpatrick, the 11th overall pick in 2018. Cowboys VP Stephen Jones was just asked on @1053thefan if they have had any communication with the Dolphins in the last 24 hours. Jones said “yeah,” but he wouldn’t comment on specifics

Stephen Jones: “We always, when you hear rumors, you get calls, you have conversations between myself, Jerry, Will. We’re always checking around and seeing what’s going on. … We have a pretty steady diet of visiting with other teams. We’re always trying to improve our roster.” https://t.co/x78UYez2Rb

The Cowboys are in win-now mode, so don’t be surprised if they leverage a draft pick to make this move.