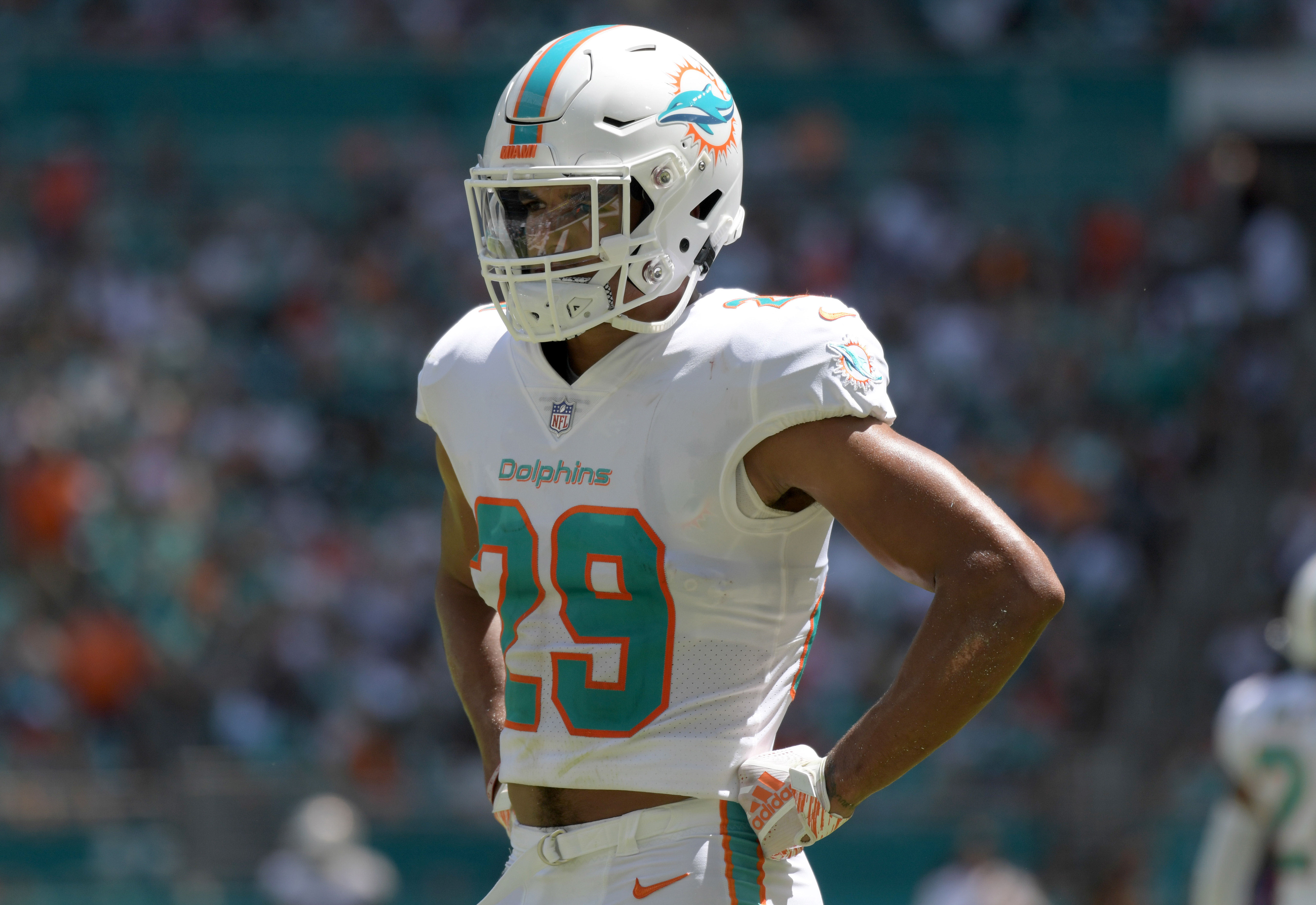 After the Dolphins denied a report that several players requested a trade following a 59-10 defeat to the Baltimore Ravens last Sunday, it appears that might have been true at least for one player.

According to ESPN’s Chris Mortensen, the Dolphins have granted defensive back Minkah Fitzpatrick permission to seek a trade. As NFL Network’s Tom Pelissero explains, Fitzpatrick is frustrated with his usage in Miami:

Fitzpatrick has made clear he’s unhappy that he feels he’s playing out of position. During his rookie campaign, the former first-round pick split his time at safety and slot corner. The new Dolphins coaching staff again yo-yoed him between three or four different roles in the team’s Week 1 blowout loss to the Baltimore Ravens.

Pelissero added that the Dolphins are not making calls themselves, but that Fitzpatrick’s agent has been given permission to seek a trade for his client.

Despite Miami’s efforts to utilize Fitzpatrick in more ways than one, slot cornerback seems to be where he feels most comfortable. Per Pro Football Focus, Fitzpatrick ranked first in completion percentage allowed (51.3), first in passer rating allowed (53.4) and tied for ninth in coverage grade (76.7) among the 34 defensive players with 200 or more coverage snaps in the slot last season.

And at just 22 years old, there will be plenty of teams interested in Fitzpatrick’s potential. The question is: How much will it take to lure him away from the Dolphins? Miami is clearly interested in stockpiling assets, so Fitzpatrick will likely go to the team that puts draft picks and young players on the table.