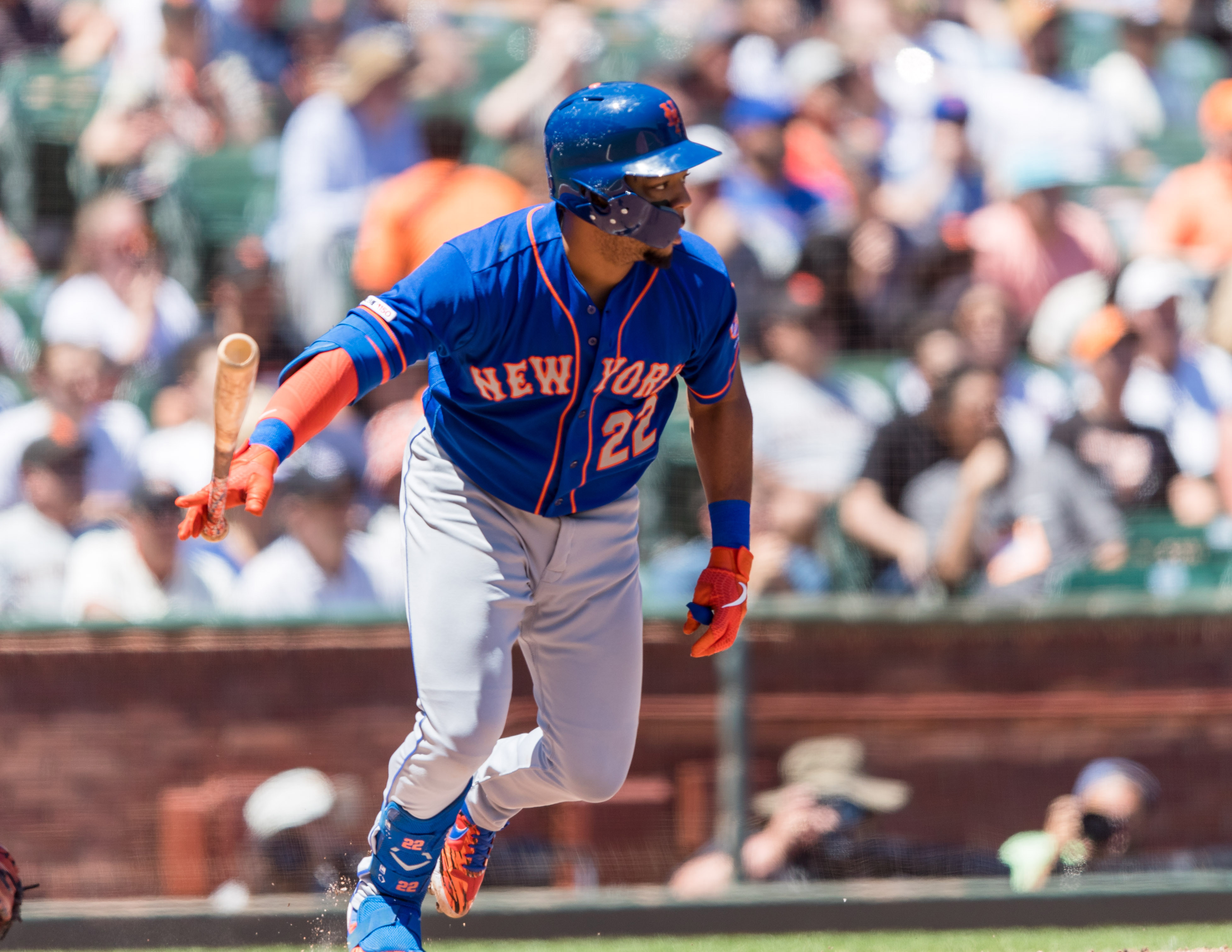 The New York Mets are remarkably deep as they continue their wild push for a playoff berth, and they could get even deeper. One of the few injured players with a possibility to return this season is Dominic Smith, who has been sidelined since late July with a stress fracture in his foot. Smith was recently transferred to the 60-day injured list, meaning he can’t come back until September 25, but he is working hard to try and be ready on that day.

Earlier this week, Smith hit off a tee and ran for the first time since suffering his injury, MLB.com’s Anthony DiComo reports. That is significant progress for Smith, who still has just under two weeks to get himself into game shape in order to be activated on September 25. The Mets’ minor league seasons are over, so there are no opportunities for Smith to play in rehab games, so he will have to focus on using simulated games and other activities to get back into form.

The good news for the Mets is that they don’t need Smith to start at this point, but he could be a valuable left handed bat off the bench over the final five regular season games. The Mets need to win as much as possible at this point to get the job done, and every advantage they can gain will help. Smith also offers the ability to pick it at first base in case the Mets want to make defensive substitutions in the ninth inning or even give Pete Alonso a day off. Where the Mets are in the standings will impact what Smith’s role looks like upon his return, but the fact he is making some progress is a definitely a good thing.